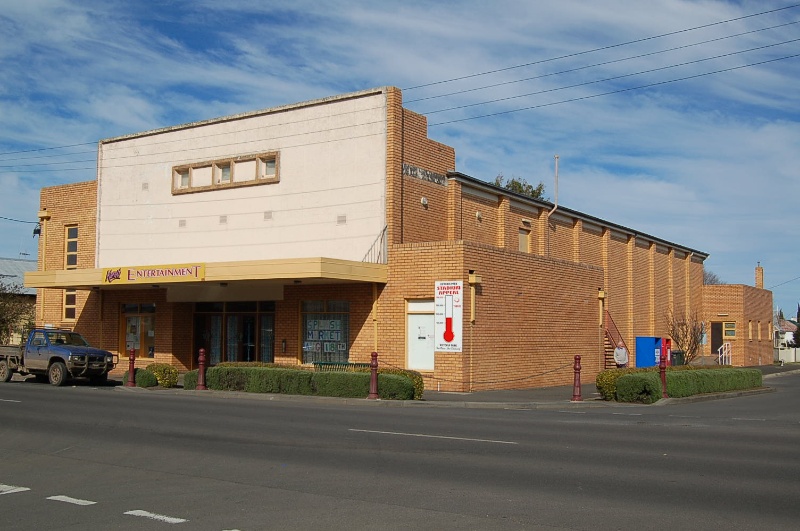 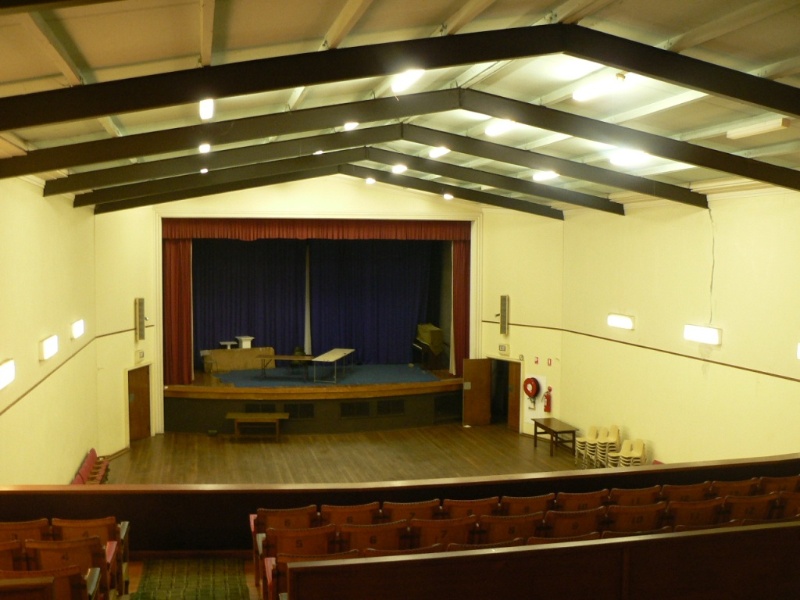 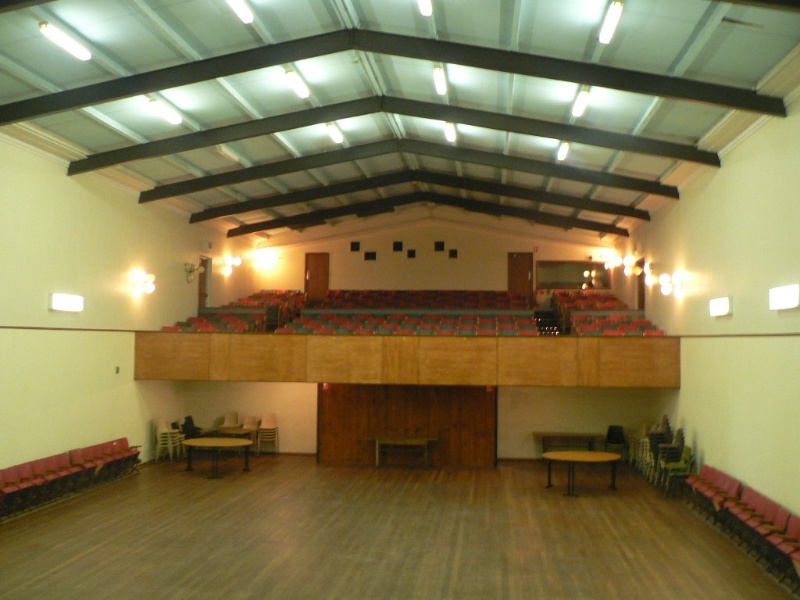 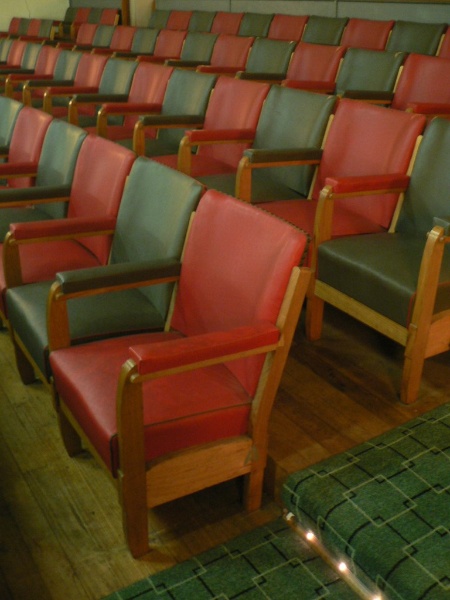 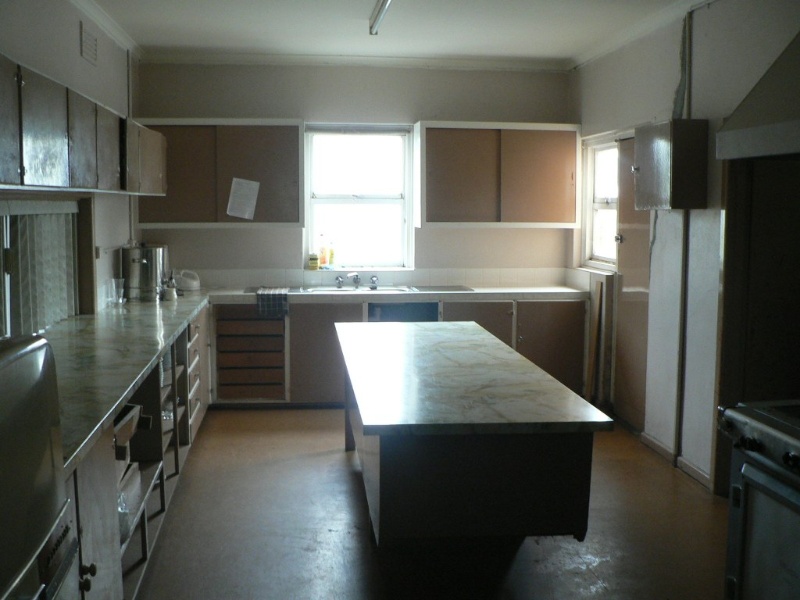 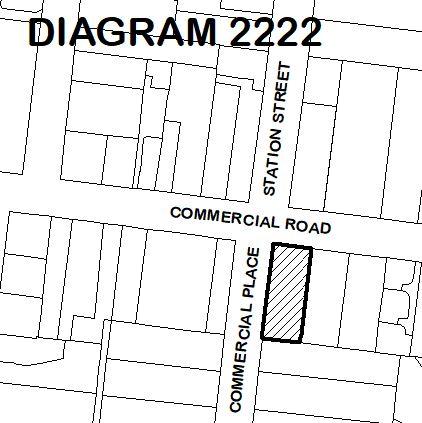 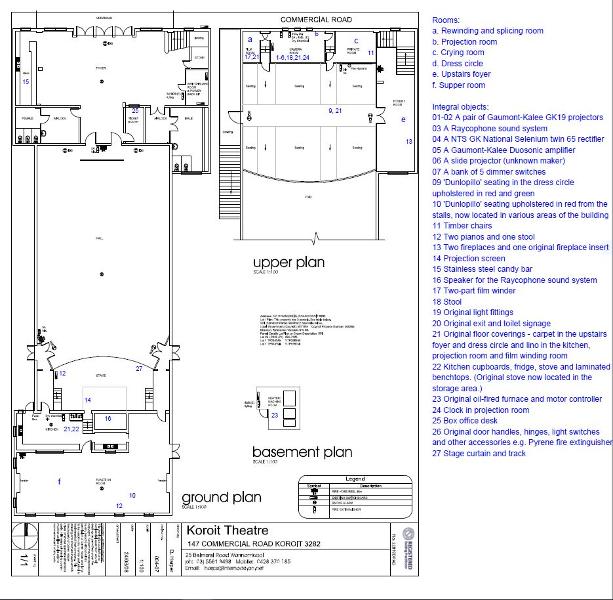 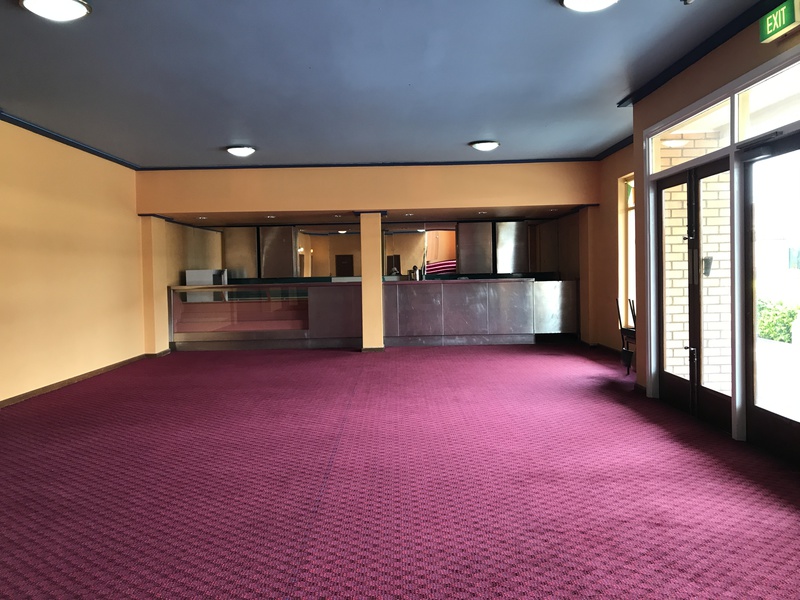 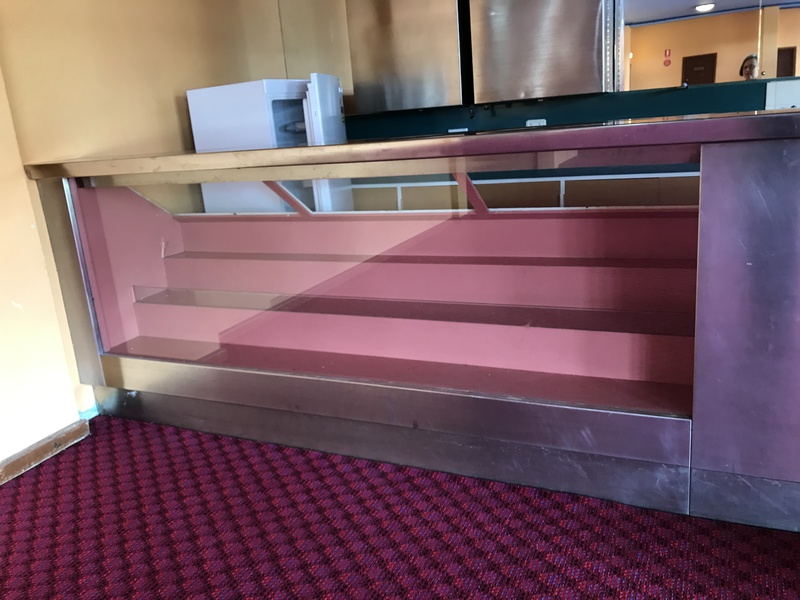 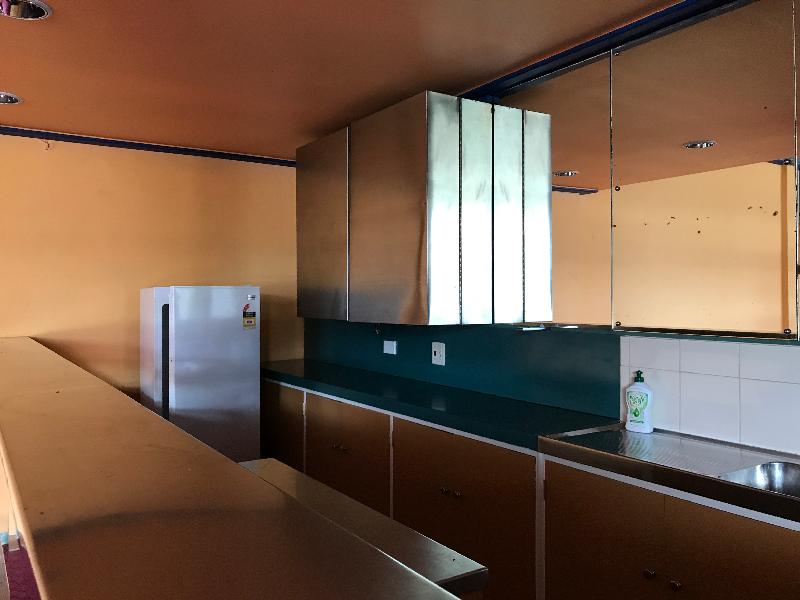 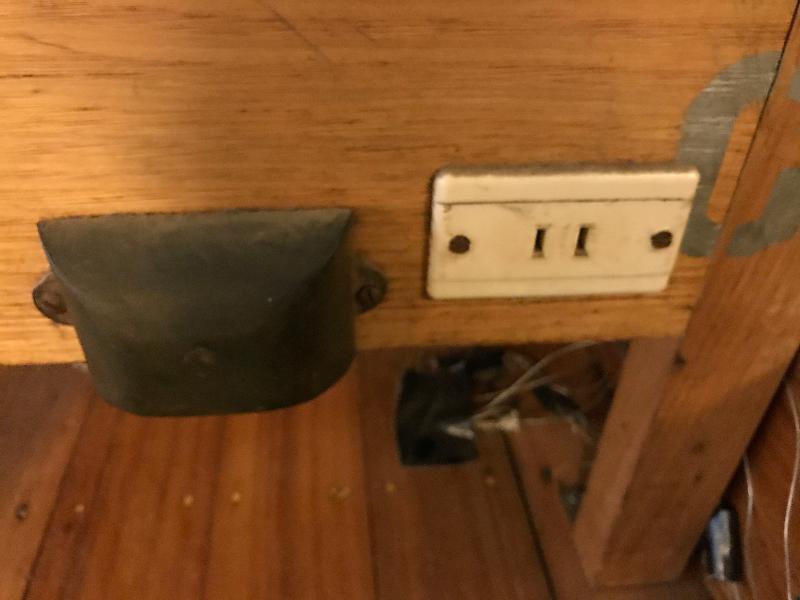 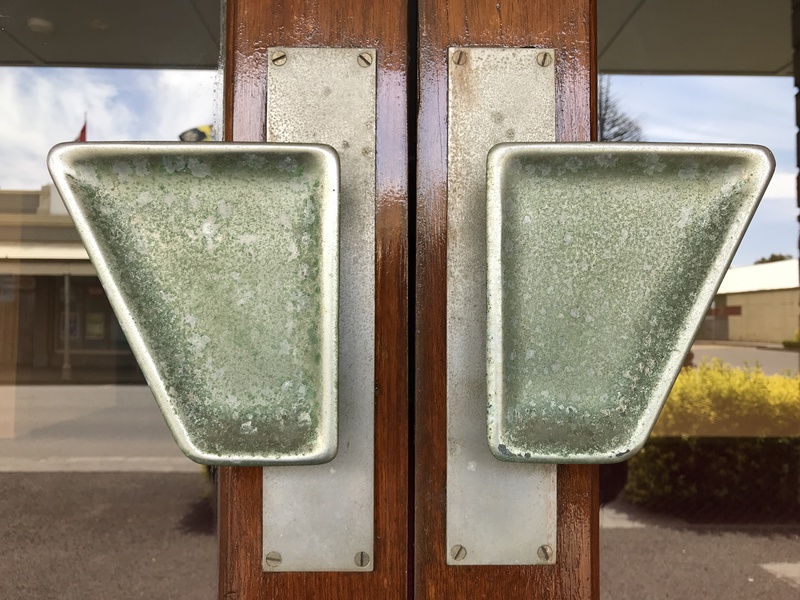 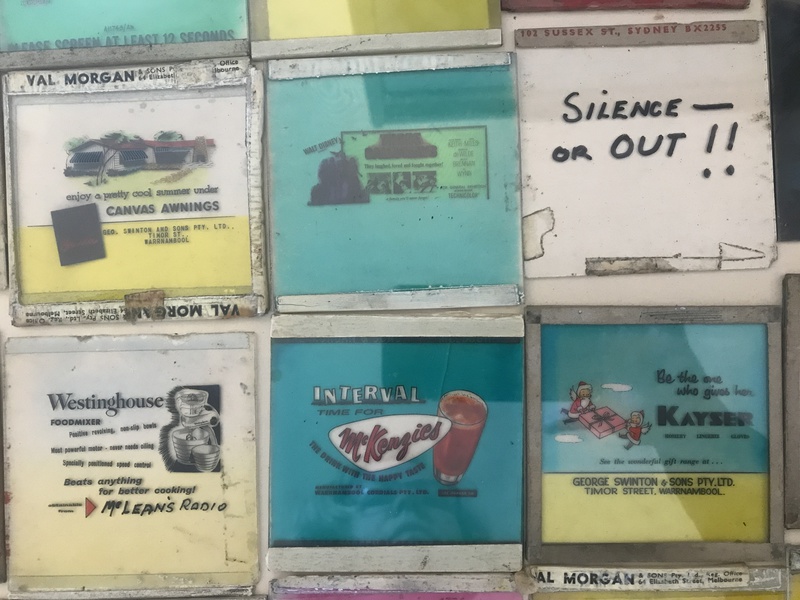 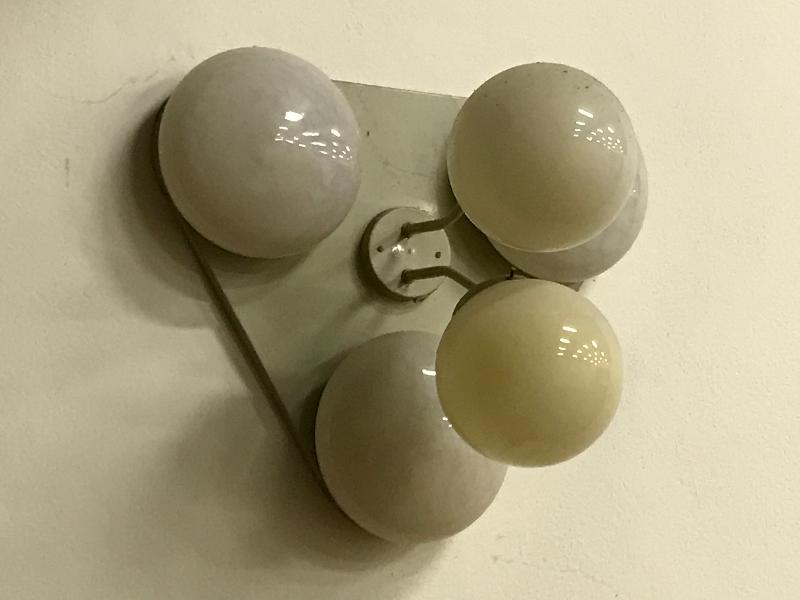 The Memorial Hall, Koroit, constructed in 1957 as a multi-use complex with full cinema and entertainment facilities including original projection and sound equipment. Significant elements include the exterior and interior features, including the stainless-steel candy bar, original seating, carpet and lino, light fittings, signage, heating and other services, box office, kitchen fixtures and architectural detailing as well as its original seating as well as projection, sound and related equipment, as well as glass advertising slides (held at the Koroit Historical Society).

The Koroit Memorial Hall is of architectural, and historical significance to the State of Victoria. It satisfies the following criterion for inclusion in the Victorian Heritage Register:

Criterion A - Importance to the course, or pattern, of Victoria's cultural history.

Criterion B - Possession of uncommon, rare or endangered aspects of Victoria's cultural history.

Criterion D - Importance in demonstrating the principal characteristics of a class of cultural places and objects.

The Koroit Memorial Hall and the objects integral to the place are significant at the State level for the following reasons:

The Memorial Hall, Koroit is historically significant as one of the last purpose-built cinemas in rural Victoria. The Hall is also significant for its association with the Catholic church and for its demonstration of the moral and spiritual influence the church exerted on the lives of Catholics in that period. [Criterion A]

The Memorial Hall, Koroit is architecturally significant as an outstanding late example of the work of Cowper Murphy & Associates, one of the most important and prolific firms of cinema architects in Australia. Its high degree of integrity, including a stainless-steel candy bar, original seating, carpet and lino, light fittings, signage, heating and other services, box office, kitchen fixtures and architectural detailing, is unusual and rare. It is also of note as possibly the largest building of several constructed at this time using portal frame construction. [Criteria B and D]

The Memorial Hall, Koroit is significant as a mid-century cinema for its retention of its original seating as well as projection, sound and related equipment, and glass advertising slides. These objects add to an understanding of the cinema's operation. [Criterion D]