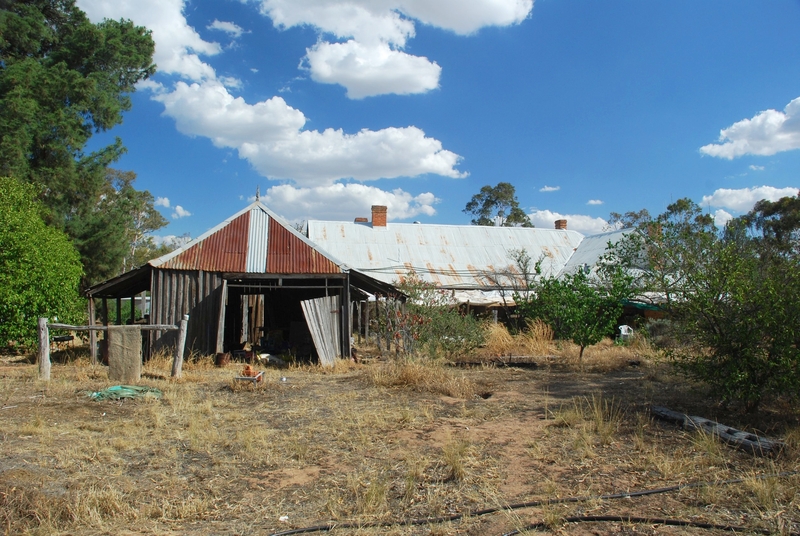 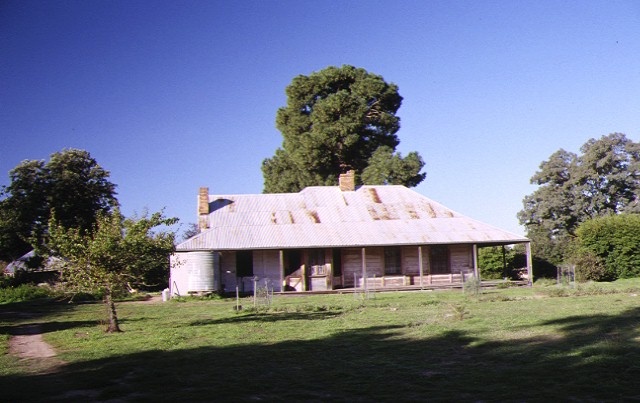 What is significant?
The exploration of Hamilton Hume and William Hilton Hovell into inland New South Wales and Victoria on route to the Port Phillip District in 1824-25 and the favourable reports of the land they had seen was a significant event in the colonization of Victoria. The Hume and Hovell exploration proved to be instrumental in drawing attention to the potential of the vast grazing lands sighted during their expedition.

European settlement in the Numurkah district of Northern Victoria began in the 1830s led by Victorian pastoralists and New South Wales overlanders. The Strathmerton [or Ulupna] run on which the Coonanga homestead stands was first taken up by a pastoralist named Mundy in 1840. Benjamin Boyd, whose ambitious pastoral schemes in the Australian colonies were funded by the Royal Bank of Australia, with which he was closely associated, took over the run in 1842 and named it Strathmerton. Boyd also had substantial pastoral interests elsewhere and as a result of difficulties within his complicated company structures, shareholders put Strathmerton in the control of his brother William Sprott Boyd. During the 1840s and the 1850s, the property changed hands many times. In 1873, a portion of the run given the name Strathmerton West [or Ulupna West] passed into control of a partnership which included the Western District pastoralist George Currie. Currie had initially commenced pastoral activities in partnership with his brother John Currie on the Larra run in the Western District which became one of the foremost merino studs in Australia. George Currie also became well known in pastoral circles as an enthusiastic breeder of high class fine wool merinos. In May 1874, Currie completed construction of a sawn timber slab house with the detached kitchen and school room wings at the rear. Currie called his new residence Coonanga.

Currie sold Coonanga to James Stewart in 1886. Stewart held the property until 1889 when he sold it to schoolteacher Willam Whyte, a well-known local figure in the district. In 1933 the property passed to his son William Adam Campbell Whyte. Whyte, who was a leading member of the Numurkah Methodist Church, lived at Coonanga until 1952. Whyte sold Coonanga to Henry J Lang who did not live on the property and frequently worked abroad. In its unoccupied state, the house fell into disrepair. The Numurkah Historical Society approached Lang, who was by this time living in Israel, with a view to preserving the old house. In 1976, Lang’s widow donated Coonanga on a reduced area to the society.

How is it significant?
Coonanga Homestead is of architectural and historical significance to the State of Victoria.

Why is it significant?
Coonanga Homestead is of architectural significance as one of the largest timber slab homesteads in Victoria and also significant for the refinement of its sawn horizontal timber slab construction. Coonanga Homestead is notable for the unusual use of stud framing to the interior for the fixing of the conventional lathe and plaster internal linings. The canted bay form to the principal rooms is rarely seen in buildings employing horizontal timber slab construction.

Coonanga Homestead is of historical significance for its associations with its first owner pastoralist George Currie through his partnership with his brother John Currie at Larra station, the home of one the foremost merino studs in Australia. George Currie also had a strong association with the merino breed and was well known in pastoral circles as an enthusiastic breeder of high class fine wool merinos. The site is historical interest as part of the Strathmerton (or Ulupna) pastoral run owned from the early 1840s by entrepreneur Benjamin Boyd.