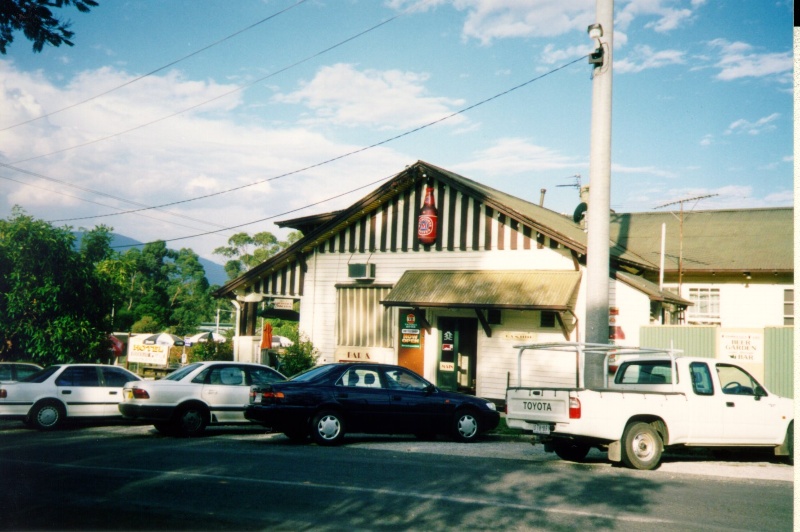 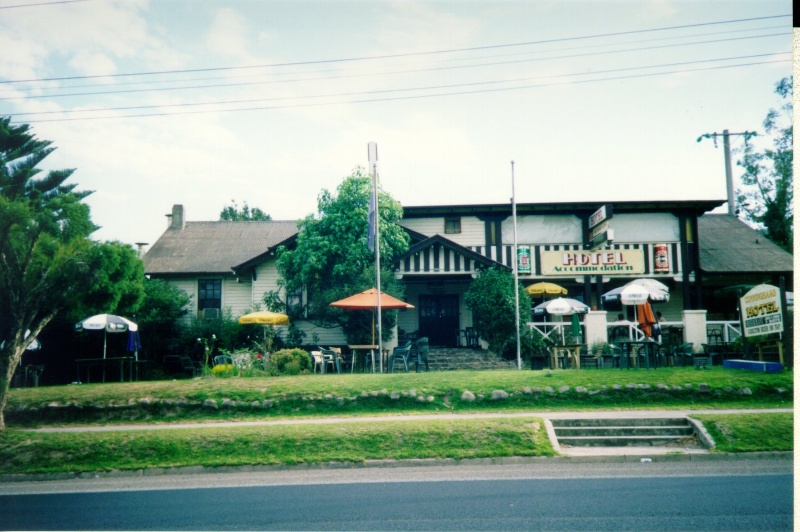 Cunningham's Country House Restaurant has high local significance as a key landmark township building until recently owned by Karl and Patricia Cunningham, who hold an historic wine licence, the second oldest in Victoria issued to the Paul family in the 1870s. It is the oldest wine licence in the Yarra Valley. The Pauls, who owned and occupied the present building before the Cunninghams, owned two earlier "wine shops" or "wine halls" at other locations in Yarra Junction township.