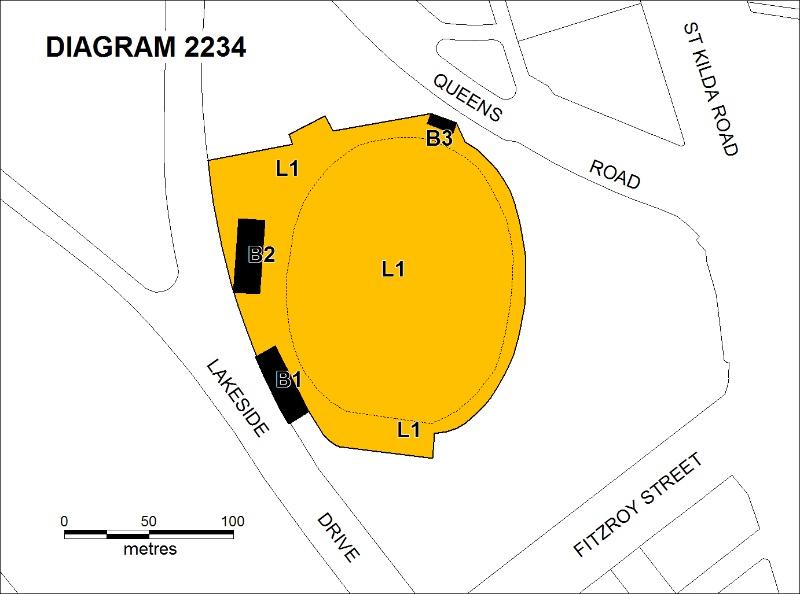 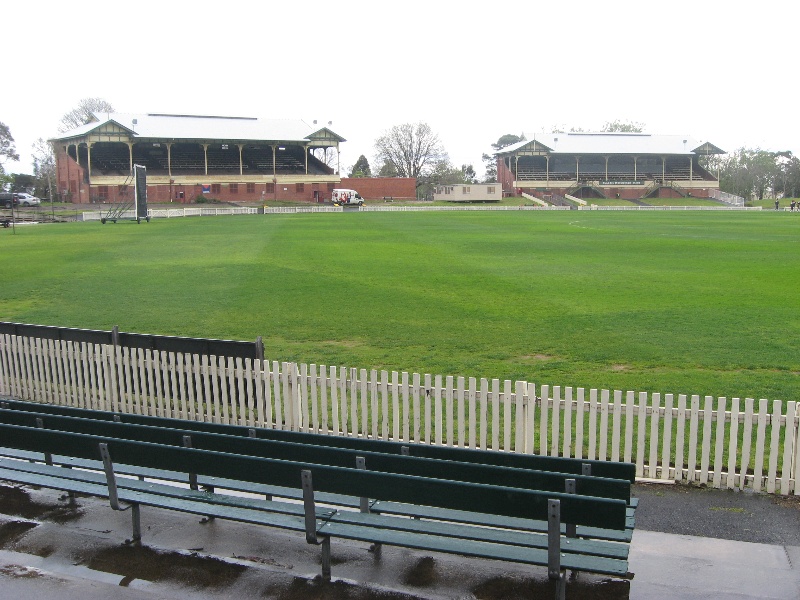 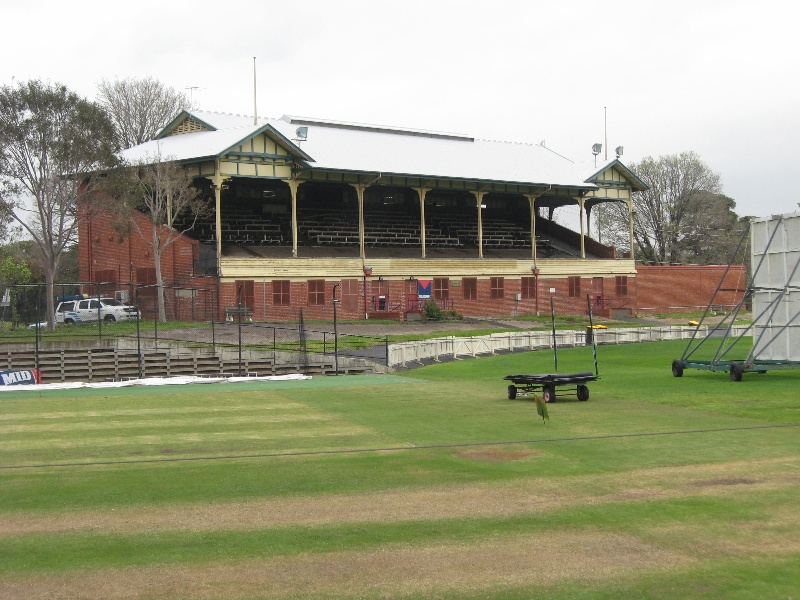 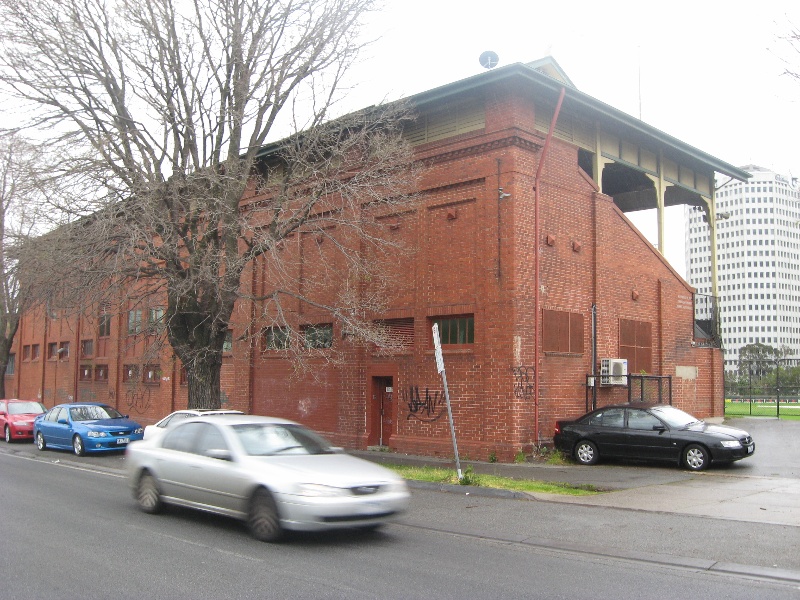 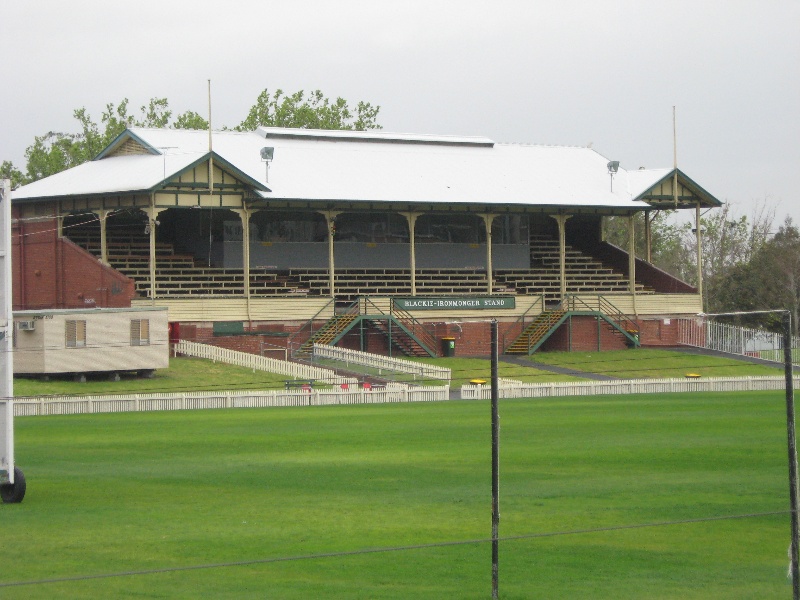 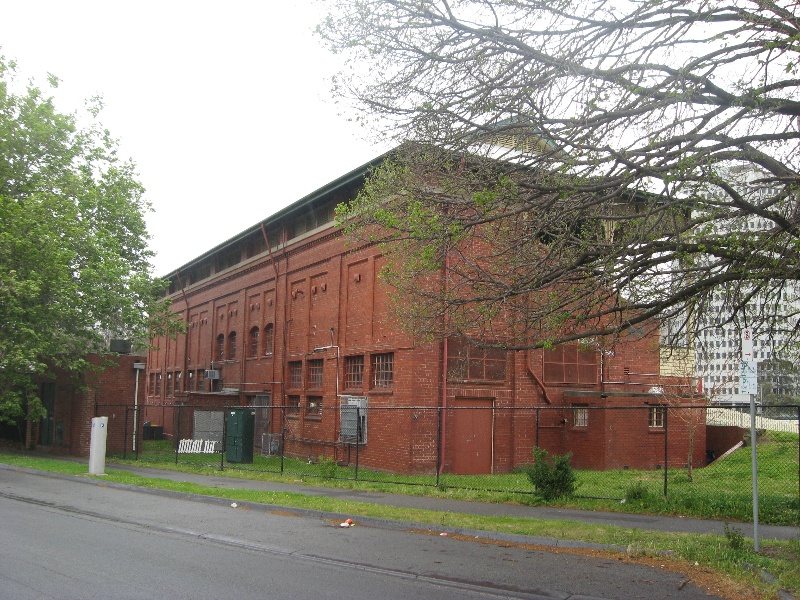 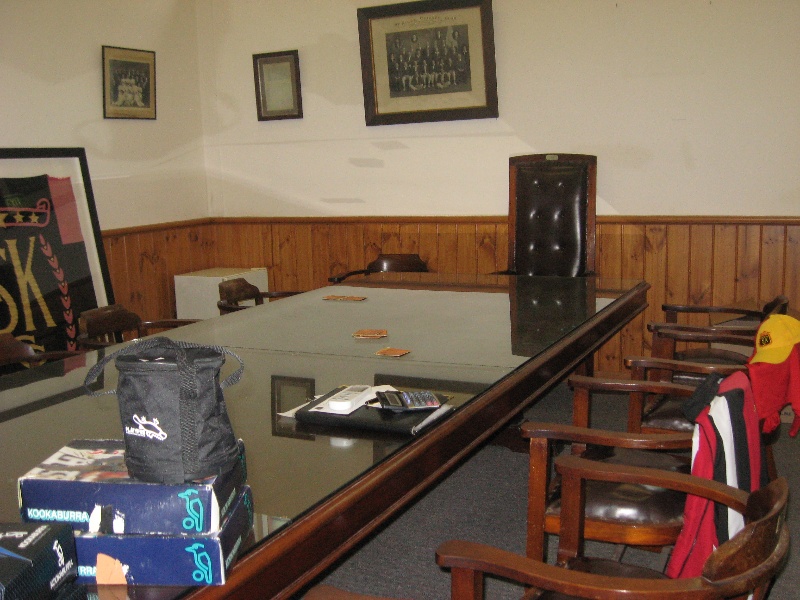 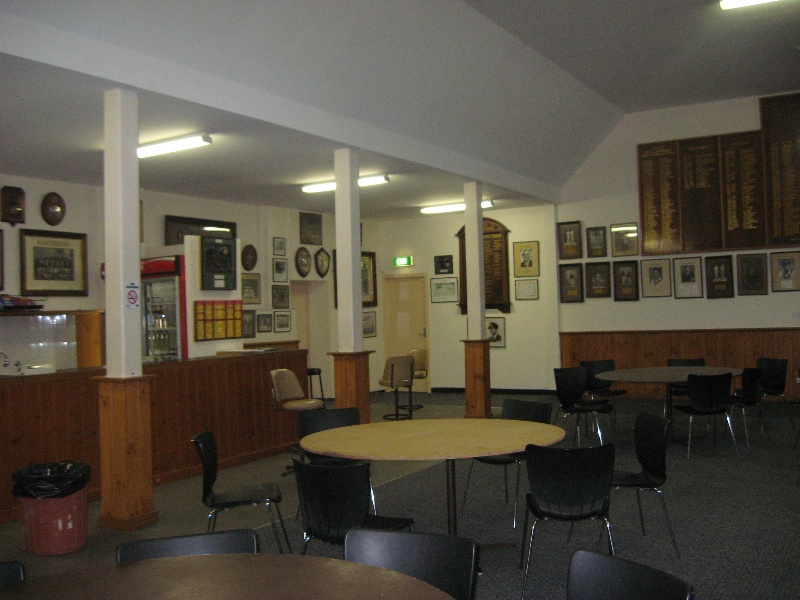 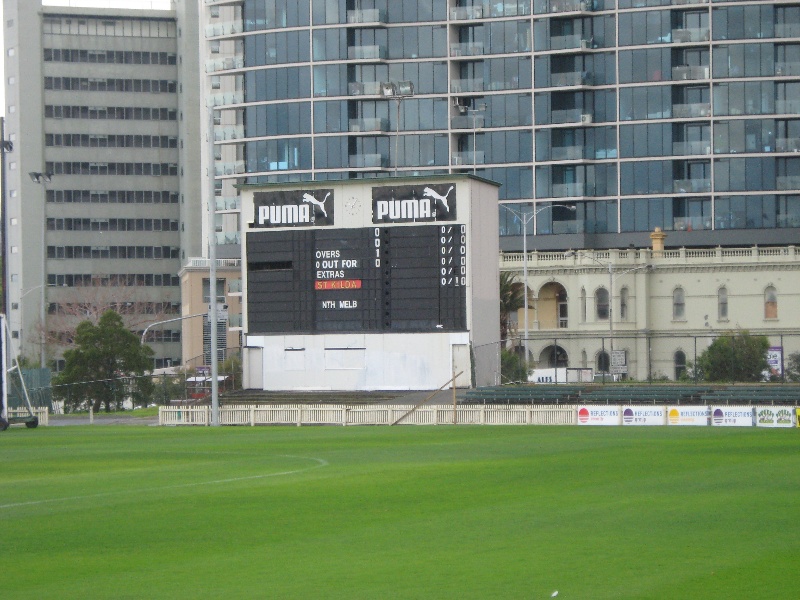 St Kilda Cricket Ground was established on its present site in 1856 as the home of the St Kilda Cricket Club, which was formed in 1855. Its location near what was to become St Kilda Junction gave rise to its nick-name Junction Oval. The ground also became the home ground of the St Kilda Football Club, which was formed in 1873. This was one of the first members of the Victorian Football Association (VFA), which began in 1877, and in 1897 became a foundation team in the Victorian Football League (VFL). The St Kilda Cricket Ground has always been one of Victoria's most important sports grounds, and was often used for important cricket matches when the MCG was unavailable. Twenty-eight first class cricket matches have been played there, including twenty-five Sheffield Shield games. The VFL Grand Finals were played there in 1898 and 1899, and other major events have been held there, including the 1898-9 Victorian athletic titles, numerous bicycle meets, and two inter-colonial lacrosse matches between Victoria and New South Wales. The first grandstand at the ground was purchased from the old Elsternwick racecourse and erected in 1892 at the southern end of the ground. A new grandstand was built in 1925-6 at a cost of £7000, designed by the architect E J Clark and built by H H Eilenberg. It was originally called the G P Newman Stand but has been renamed the Kevin Murray Stand after one of the club's most famous footballers. It is no longer used for spectator seating, but the administration and changing rooms beneath are still used. A second brick stand designed by E J Clark to complement the Murray Stand was built by H H Eilenberg in 1933-4 at a cost of £7500. It was named the Don Blackie Bert Ironmonger Stand in honour of the St Kilda Cricket Club and Test cricketers. It still functions as a public pavilion. A new £6000 manual scoreboard and kiosk at the northern end of the ground was built in 1956-7, the club's centenary year. Many famous players have been associated with the St Kilda Cricket Ground, notably Bill Ponsford and Shane Warne. The ground is still used by the St Kilda Cricket Club. It was the home ground of the St Kilda Football Club until 1965, and of the Fitzroy Football Club from 1970-84.

The St Kilda Cricket Ground, comprising the grassed playing field, surrounded by a white picket fence, the terraces around the ground, the two grandstands and the scoreboard, is considered to be one of the finest combined cricket and football grounds in Victoria. The playing field occupies the same site as it has since 1856. Much of the ground is surrounded by sloping concrete terraces with timber bench seating. The Kevin Murray Stand is a red brick structure with a timber roof and seating. It has administration rooms and dressing rooms beneath. The Don Blackie Bert Ironmonger Stand is also made of red brick and timber, and was designed to complement the earlier Kevin Murray Stand. Inside are the St Kilda Cricket Club's dressing rooms, members' bar, containing the 1956-7 honour boards and various memorabilia, and the committee room with its original furniture. In front of the stands are sloping grassed viewing areas. The old timber scoreboard at the north end of the ground is operated manually by a series of pulleys. Player and team names are displayed using metal sheets, and the scores are displayed on cloth banners.

St Kilda Cricket Ground is of historical, architectural and social significance to the state of Victoria.

The St Kilda Cricket Ground is historically significant as the home ground since 1856 of the St Kilda Cricket Club, which was formed in 1855, and is one of the oldest clubs in Victoria still playing at its original home. It is also significant as the home from 1873 of the St Kilda Football Club, one of Victoria's major football teams, which was a foundation member of the Victorian Football Association (VFA) and of the Victorian Football League (VFL). It has been associated with some of Victoria's most famous and popular sportsmen, such as Bill Ponsford and Shane Warne.

The Murray and Blackie Ironmonger Stands at the St Kilda Cricket Ground have architectural significance as fine examples of early twentieth century grandstands. The manual scoreboard is significant as a now unusual example of its kind at a major sports ground in Victoria.