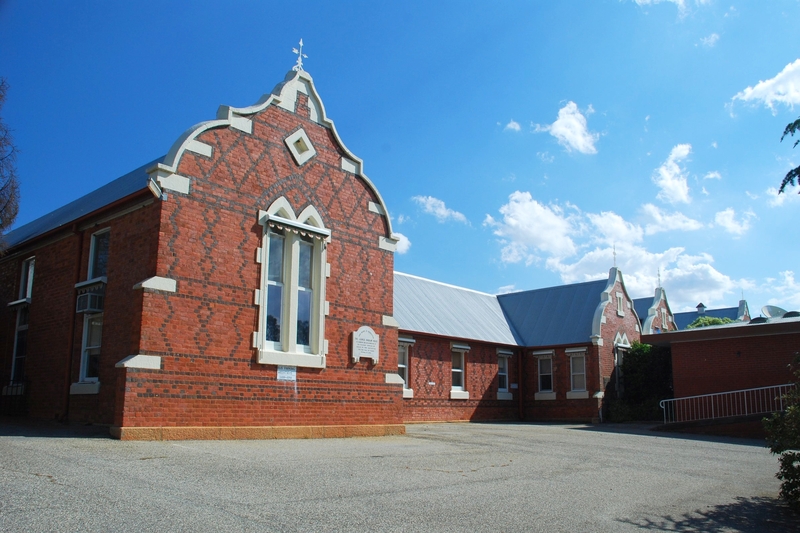 OVENS AND MURRAY HOSPITAL FOR THE AGED SOHE 2008 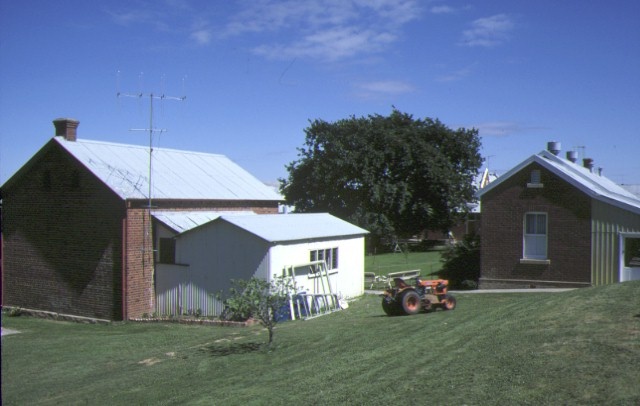 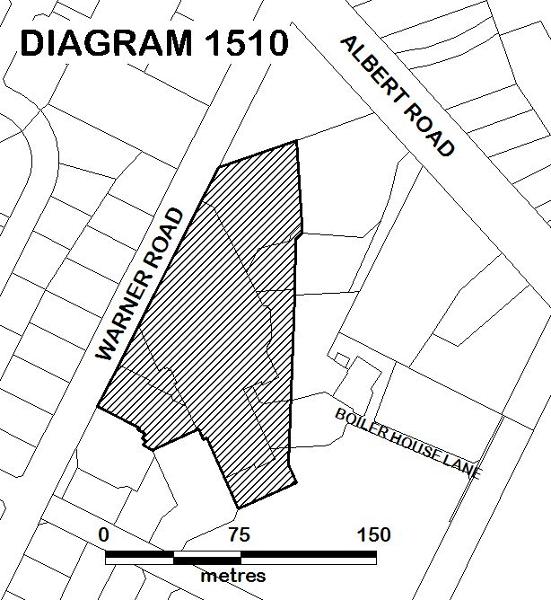 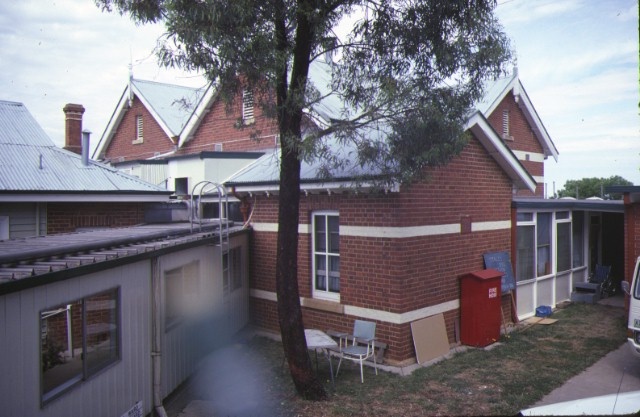 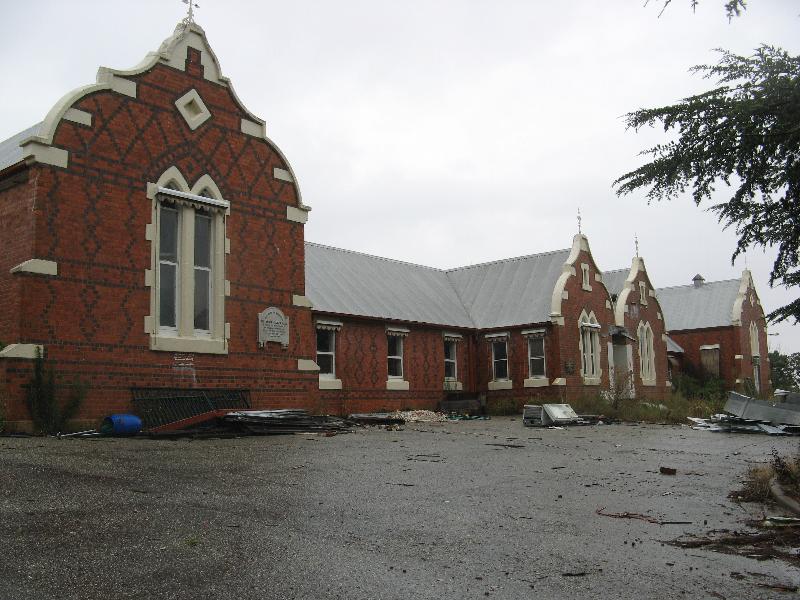 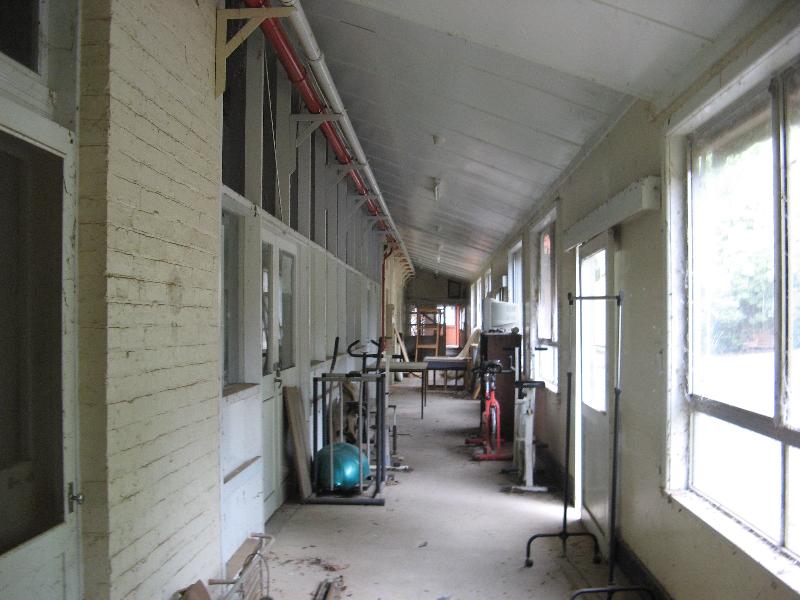 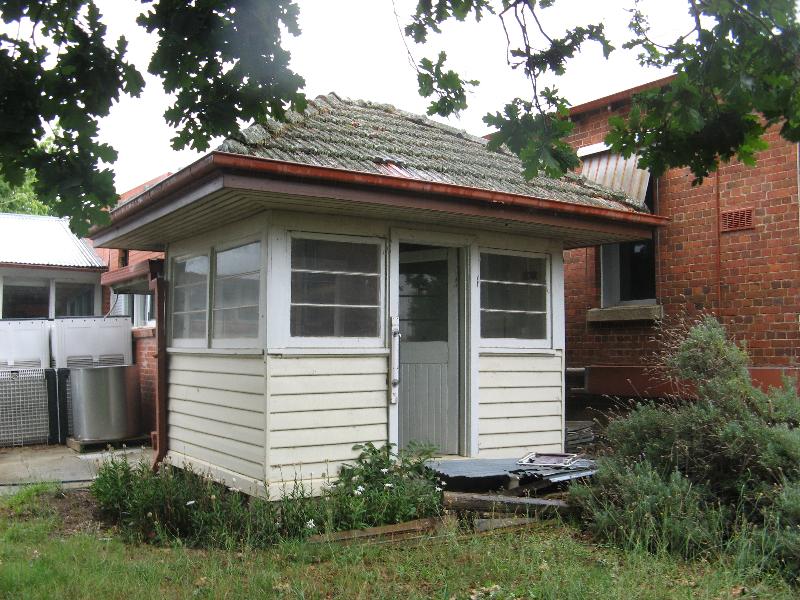 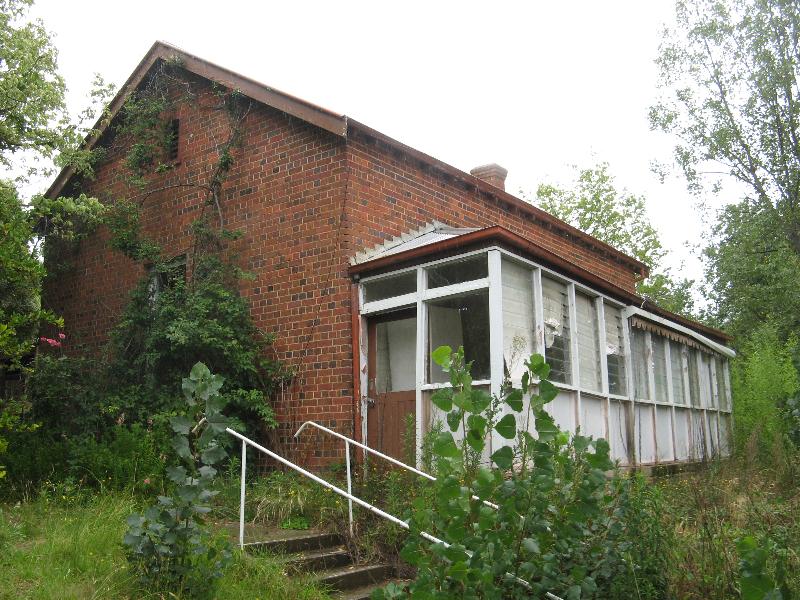 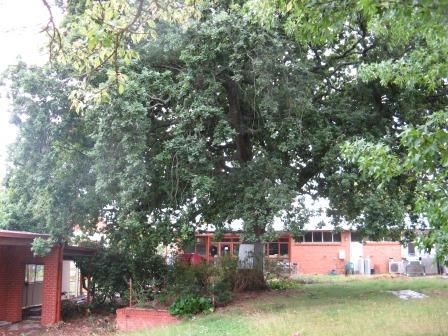 What is significant?
Construction of the Ovens Benevolent Asylum (now the Ovens and MurrayHospital for the Aged) began in 1862 on an elevated site overlooking thetownship of Beechworth. A building containing two dormitories and anumber of smaller rooms was constructed initially and in 1867 twoadditional wards and a third dormitory were added. A second building,the J. A. Wallace Wing, was constructed in 1890 as a female ward.

Gold was discovered in the vicinity of Beechworth in 1852 and the following year it was declared a town. The gold rush peaked there in 1857 and by the 1860s prospectors were moving to newer goldfields in the district. Beechworth became an administrative and legal centre for the north-east region of Victoria and by the time it became a municipality in 1863, many administrative buildings had been constructed. Such buildings as the Lunatic Asylum, the Benevolent Asylum and a number of churches were subsequently built, as emphasis turned to the development of Beechworth as a residential town as well as an important administrative centre.

The original Benevolent Asylum building was designed in an unusual Flemish Gothic Revival style. The single storey building is of red brick on a dressed granite base, and the main facade is dominated by four curved, Flemish gable ends, those at the extremities being added to the original central section in 1867. This facade incorporates paired windows of pointed Gothic form and dark brick diaperwork patterning. The adjacent J. A. Wallace Wing of 1899 was designed by Donald Fiddes as a separate building. Also constructed of red brick, Fiddes adopted a conservative approach, designing a simple domestic scale building with central projecting gable porch and flanking bull nosed verandahs.

How is it significant?
The Ovens and Murray Hospital for the Aged in Beechworth is of architectural and historical significance to the State of Victoria.

Why is it significant?
The Ovens and Murray Hospital for the Aged is of architectural significance as an unusual example of Flemish influenced design from the 1860s. Although the facade has been partly obscured, it remains intact, and, together with the more simply designed Wallace wing, are important examples of early buildings designed for the specific purpose of aged care. The Flemish gables remain as a dominant form of Beechworth's urban landscape.

The Ovens and Murray Hospital for the Aged is of historical significance due to its association with the early development of Beechworth and its dominant siting within the town. It is illustrative of the civic development that took place in the town after the peak of the gold rush, when Beechworth was emerging as the administrative centre of the north east of Victoria.
[Online Data Upgrade Project 2004]