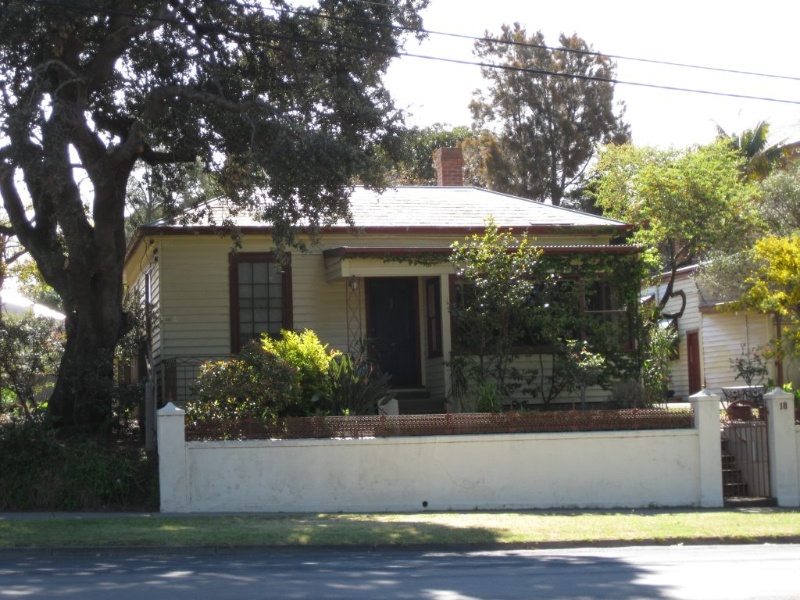 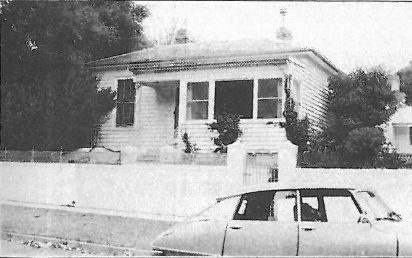 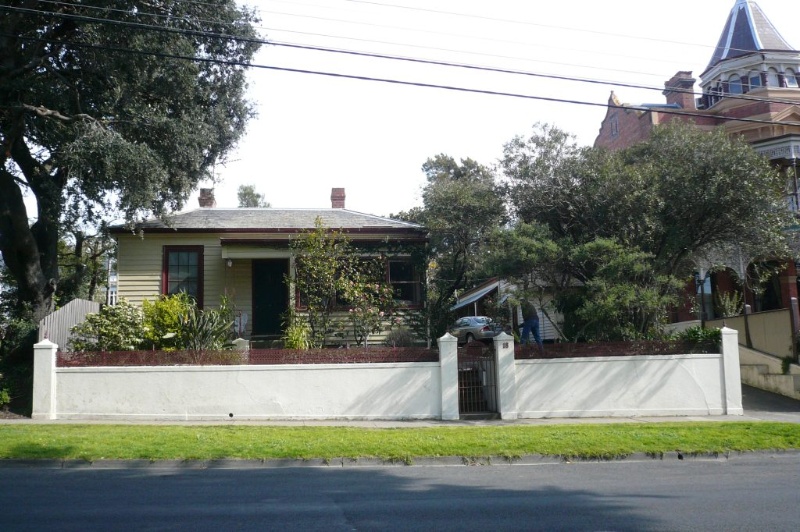 Neptune Cottage is of local historical significance as a typical, albeit modified, example of Queenscliff weatherboard cottages of the 1860s-70s. Its significance relates primarily to its age. It has no known historical importance other than its long association with James Burgess. Alterations have compromised its architectural importance.