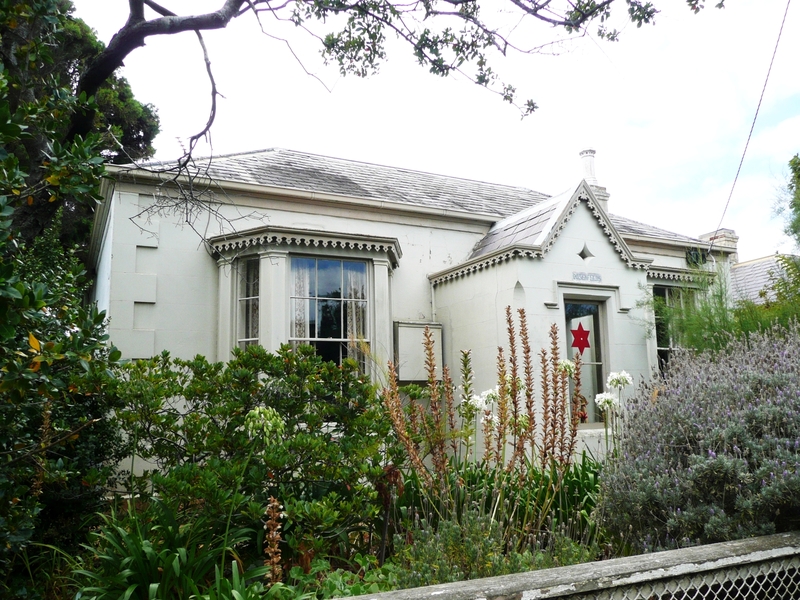 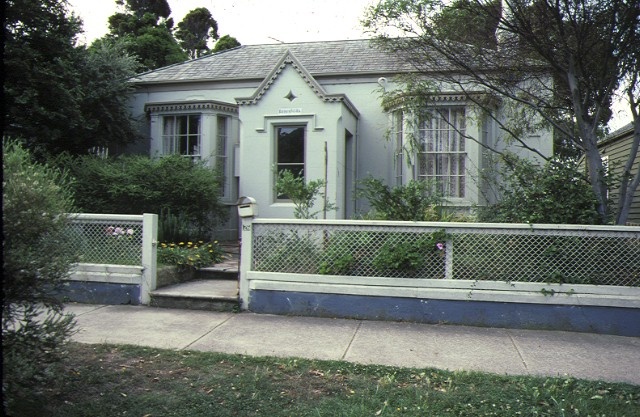 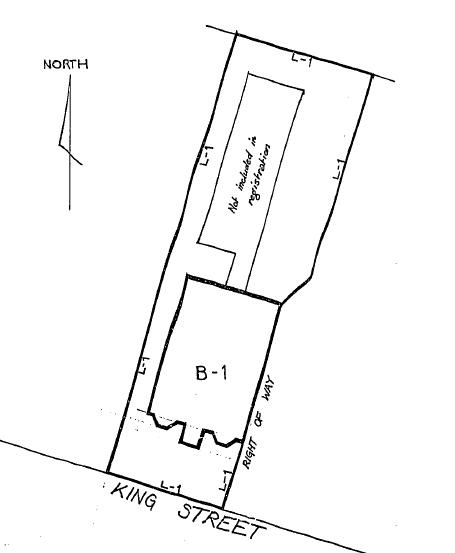 Rosenfeld was erected in 1859 for Henry Reed by local builder, George Adams. It is a substantial six roomed stuccoed brick dwelling that is one of a group of similar buildings erected by some of the first navigational pilots stationed in Queenscliff, the head of Port Phillip Bay. A weatherboard extension, situated at the rear of the house, was added to the house in the 1970s.

Rosenfeld is of historical, architectural and social significance to Victoria

Rosenfeld is of historical significance for its association with the early need for navigational services to be established in Queenscliff due of its location as close as possible to the entrance of Port Phillip Bay.

Rosenfeld is of architectural significance as a representative and essentially intact example of a privately built pilot's house. The house is indicative of the type of houses the pilots chose to build in preference to the small two roomed cottages provided by the Government in nearby Gellibrand Street. Rosenfeld is also stylistically important for a house constructed in the late 1850s through its details of Regency derivation such as the pilastered bay windows and the Tudor entrance porch. The simple but unusual decorative patterning applied to the tops of both its front bay windows and the projected porch is of interest.

Rosenfeld is of social significance for its location close to the sea, the source of employment and a way of life for its original owner, whose occupation was to manoeuvre ships through the entrance of the bay.