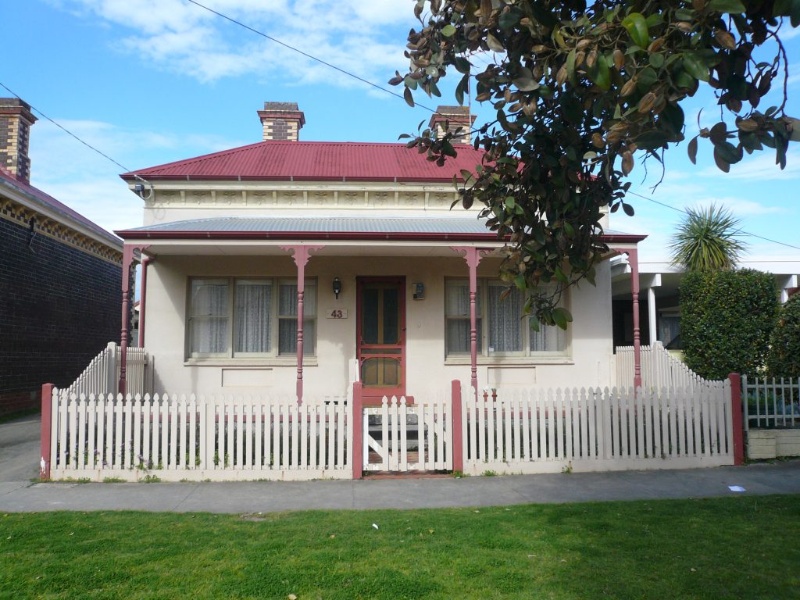 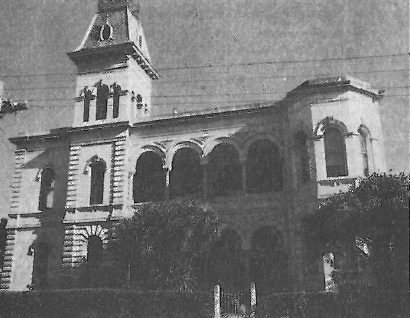 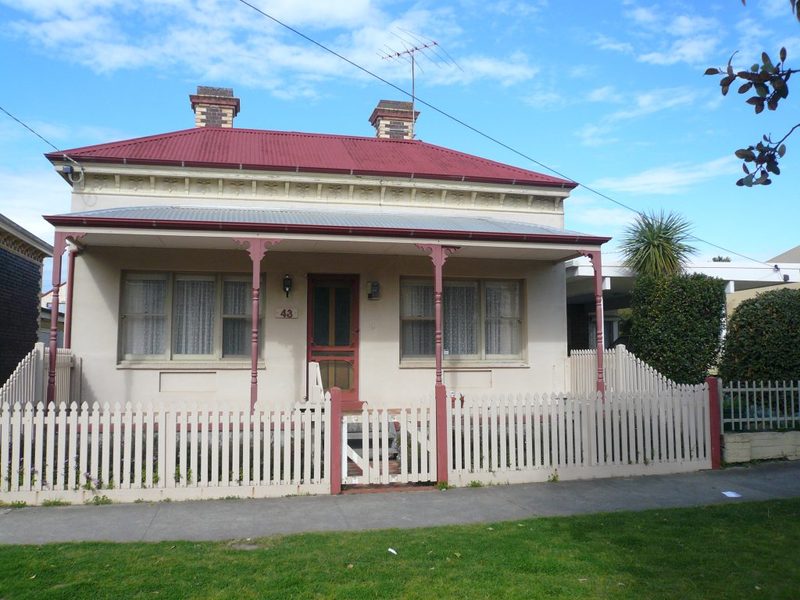 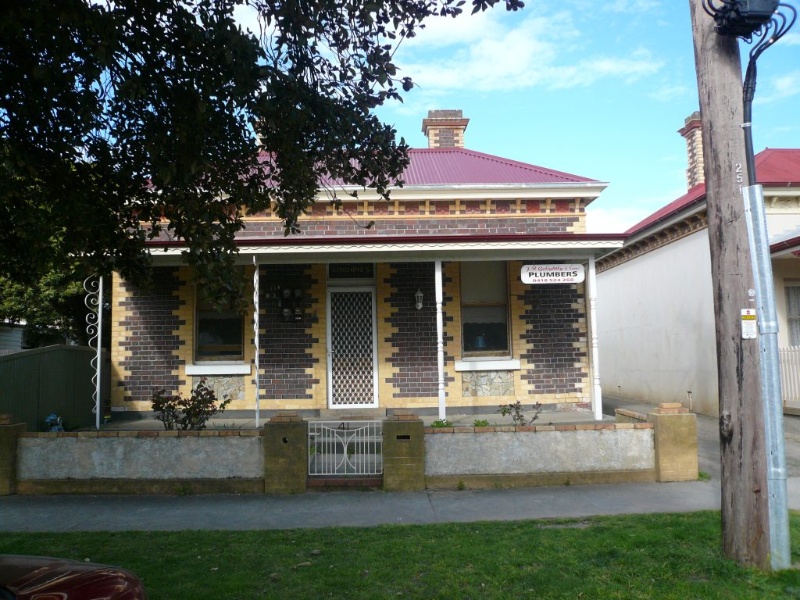 The following is the Heritage Victoria statement of significance:

Lathamstowe was built by brewer Edward Latham in 1882-83 to the design of William J Ellis, specifically for the use of the Anglican clergy as a seaside holiday residence. The two-storeyed building consists of a pair of Italianate residences in a duplex arrangement combined with a corner tower.

Lathamstowe demonstrates the popularity of Queenscliff as a seaside resort in the nineteenth century and the popularity of the Italianate style for large and prestigious buildings in the late part of that century.

The scale of the building illustrates the social status of the Anglican clergy in the late nineteenth century and demonstrates the philanthropy of a wealthy layman whose gift enabled clergy and their families to holiday in a handsome and palatial building at a fashionable resort.

The building has an association with Edward Latham, brewer and businessman, who was a major figure in the development of brewing in Melbourne and who was related to another prominent Melbourne family, the Baillieus.