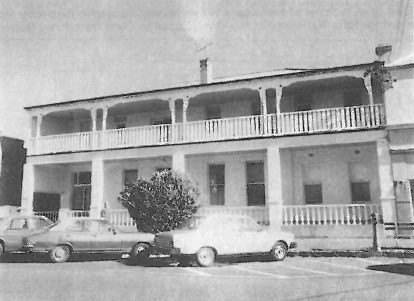 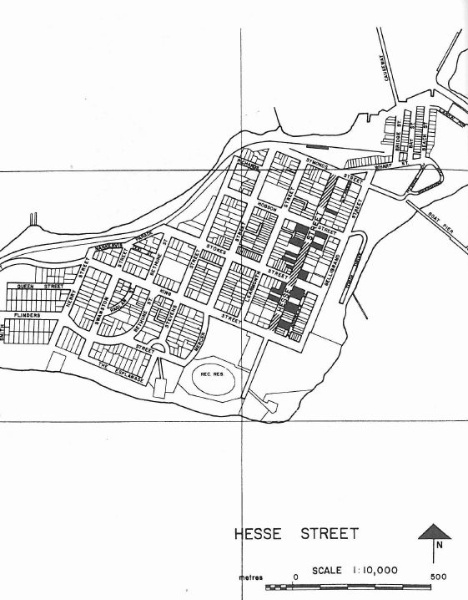 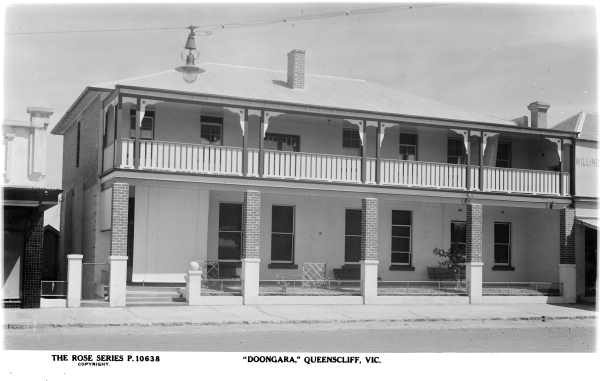 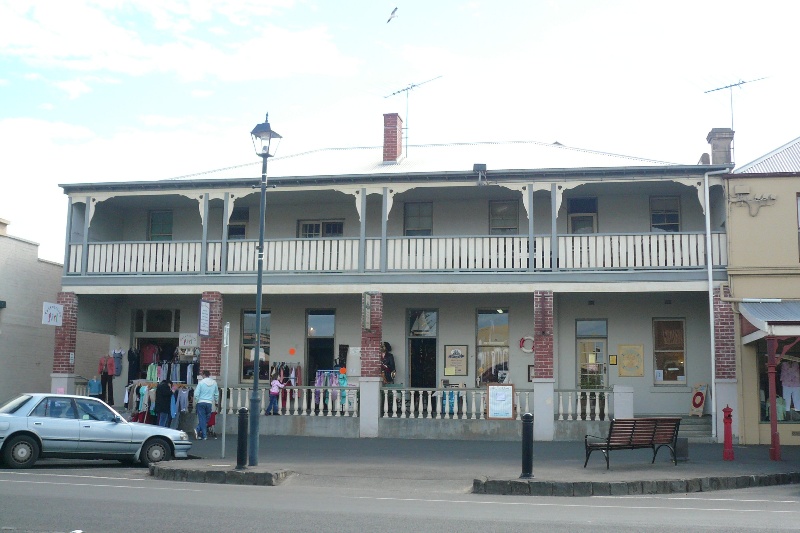 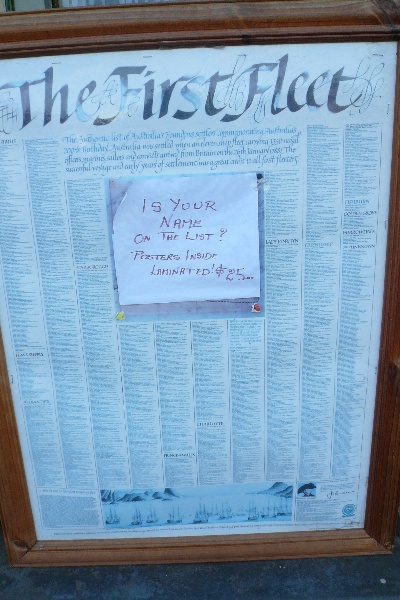 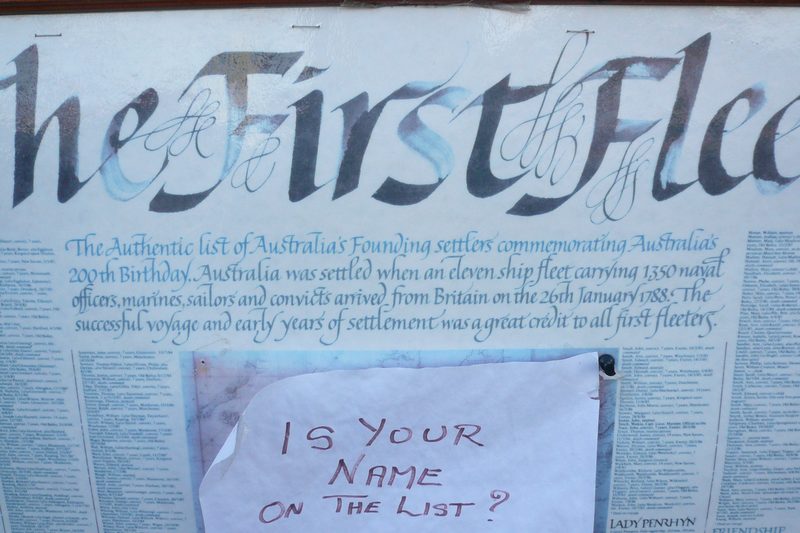 Doongara at 62 Hesse Street is of local historical significance as a an early residence in Queenscliff, substantially altered and extended and converted to a guesthouse in the early twentieth century, a period during which guesthouses - as opposed to grand hotels - proliferated in Queenscliff.

While not of particular aesthetic (architectural) significance, it is a prominent building in the Hesse Street streetscape. The phases of its history are reflected in the composite nature of its building form, dominated by the early twentieth century additions.