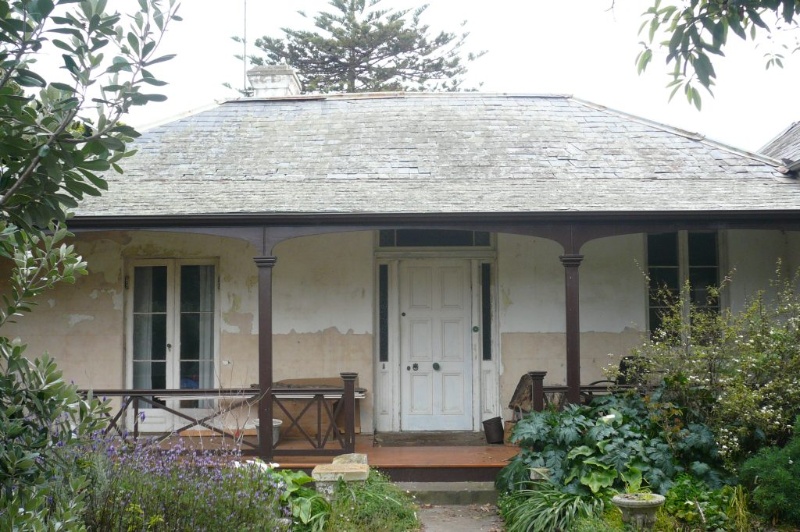 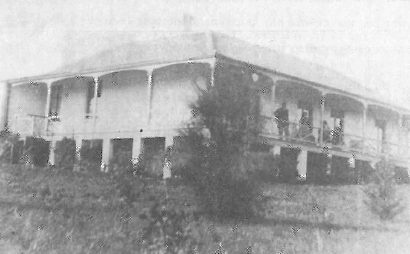 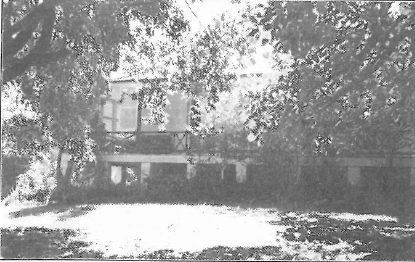 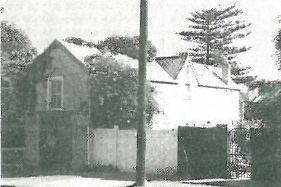 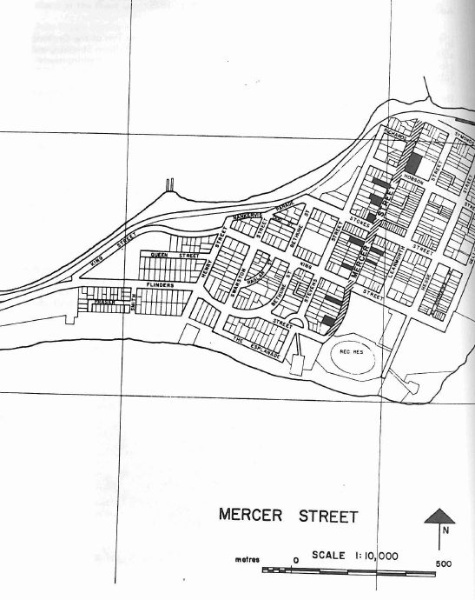 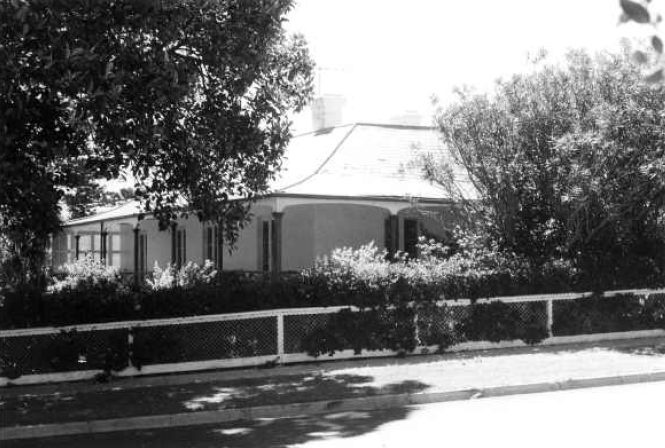 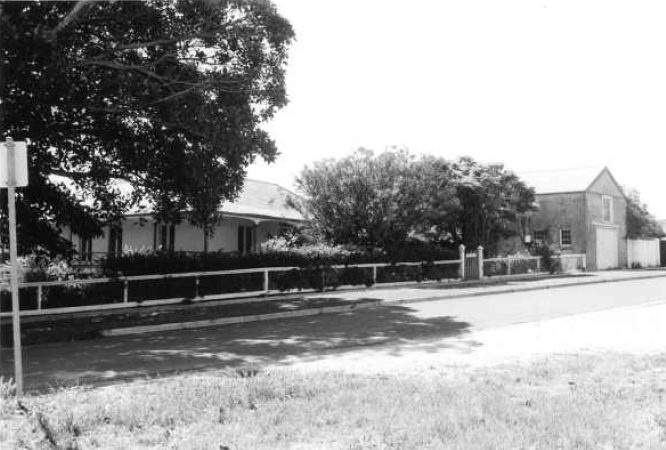 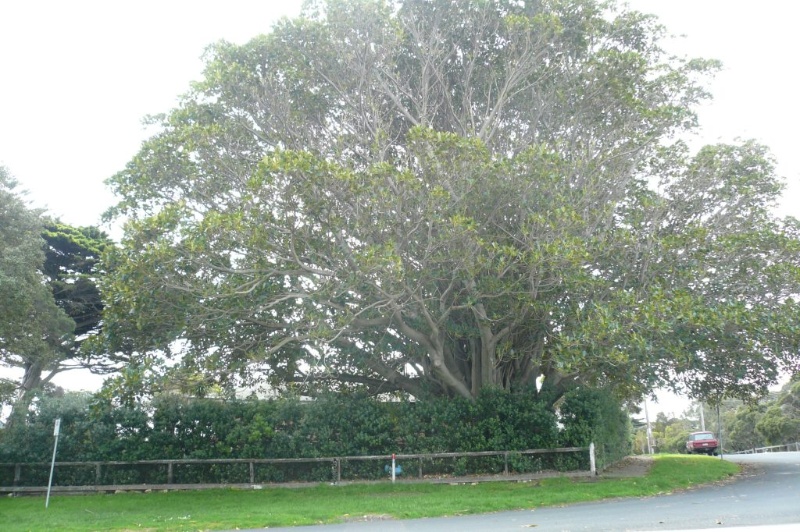 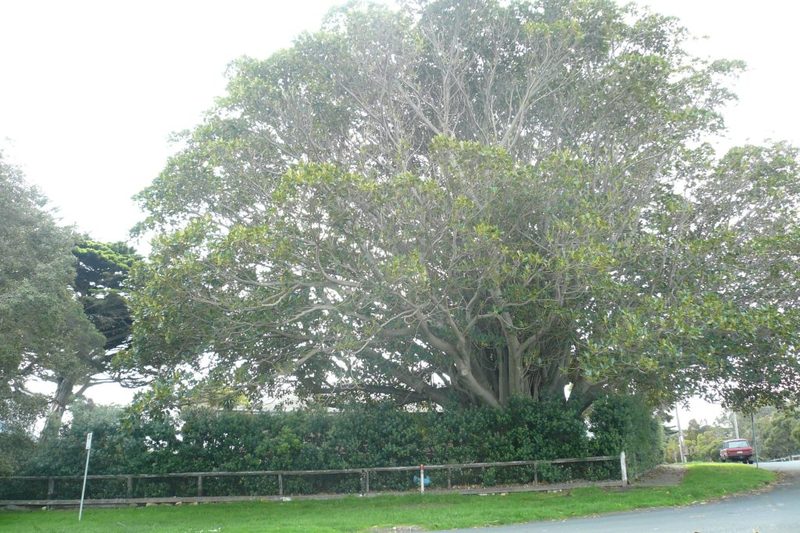 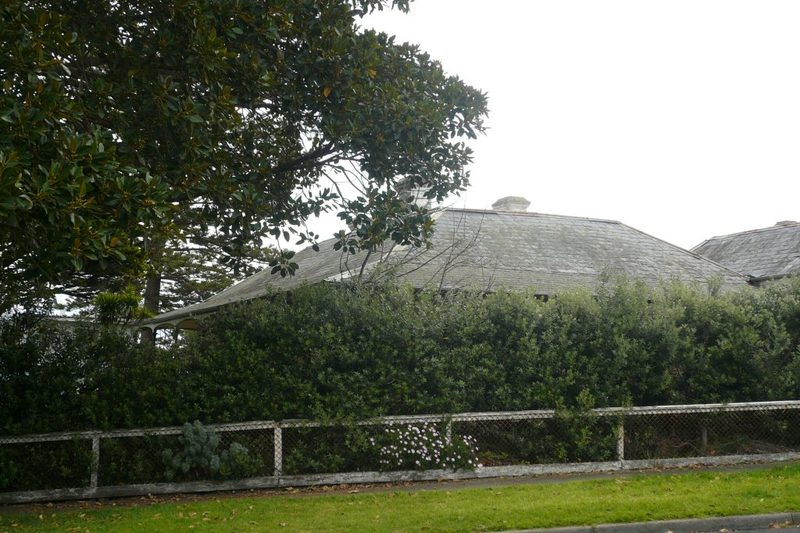 The following is the Heritage Victoria Statement of Significance (VHR 177):

Warringah (formerly El Tambo) was constructed c. 1860 for Thomas Howard Fellows, who had purchased the land in 1857. It is a single storey house of stuccoed sandstone with hipped slate roof extending over the timber framed and balustraded verandah which encircles the house. The stables are of face brickwork with a gabled loft.

Warringah is of architectural and historic significance to the State of Victoria.

Warringah is important as an early and essentially intact example of a summer house complex, complete with stable and kitchen block. It is also an extraordinary example of the classic colonial bungalow form, incorporating verandahs on three sides set under the main roof. The form appears to derive from the Indian colonial bungalow, derivation it shares with early 19th century domestic architecture in NSW and Tasmania. This form is most unusual in Victoria.

Warringah (formerly El Tambo) is important for its association with Thomas Howard Fellows, politician and judge, who was active in law reform in Victoria in the nineteenth century. Warringah (formerly El Tambo) was constructed by Fellows as his summer house. Among the posts he held were attorney general and solicitor general, postmaster general (1863-64), Leader of the Opposition in Council (1864-68), Minister of Justice and Leader of the Government in Assembly (1868-), fifth judge of the Supreme Court, (1872-), Prahran Councillor (1861-64), Borough of Queenscliffe Councillor (1863-73), Mayor of Queenscliffe (1865)