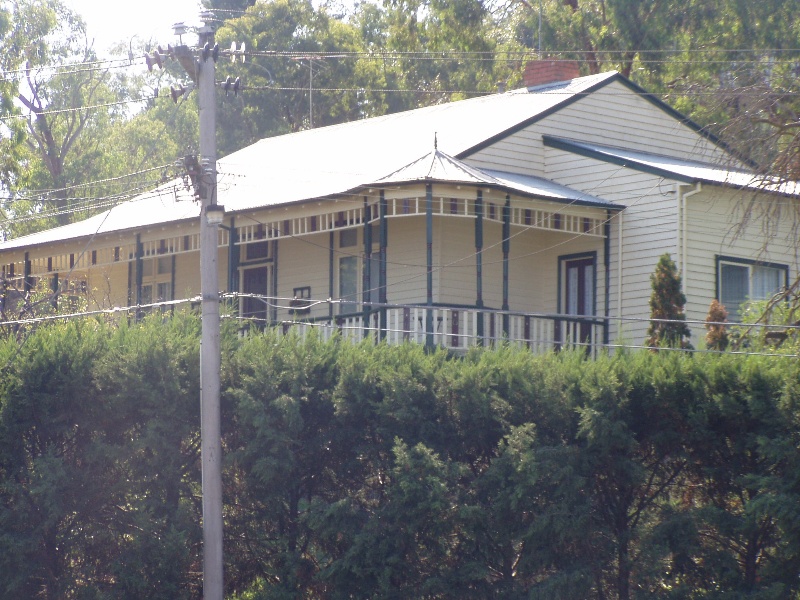 The timber house, built circa 1890 at 3 St Helena Road, Greenborough is significant.

3 St Helena Road has historic and aesthetic significance to the City of Banyule.

The house at 3 St Helena Road is of historic significance as a remnant of a larger property of 160 acres owned by grazier William Britnell and William Duncan from 1892. (Criterion A)

3 St Helena Road is one of very few 19th century houses in an area which is largely characterized by development from late inter war and post war eras. (Criterion A)

It is a landmark propertyin the area, sited prominently at the corner of St Helena and Lower Plenty Roads. Originally occupying a much larger site, the house now stands on a subdivided portion of land, however it is still separate from the neighbouring suburban development and therefore has maintained a rural setting overlooking the Plenty River, natural bushland, hills and sports grounds. Although the roofline appears to have been altered it still retains some notable features such as the verandah detailing and original windows and doors. It is a rare example of the Federation style of residential building in Greensborough. (Criteria B & E)