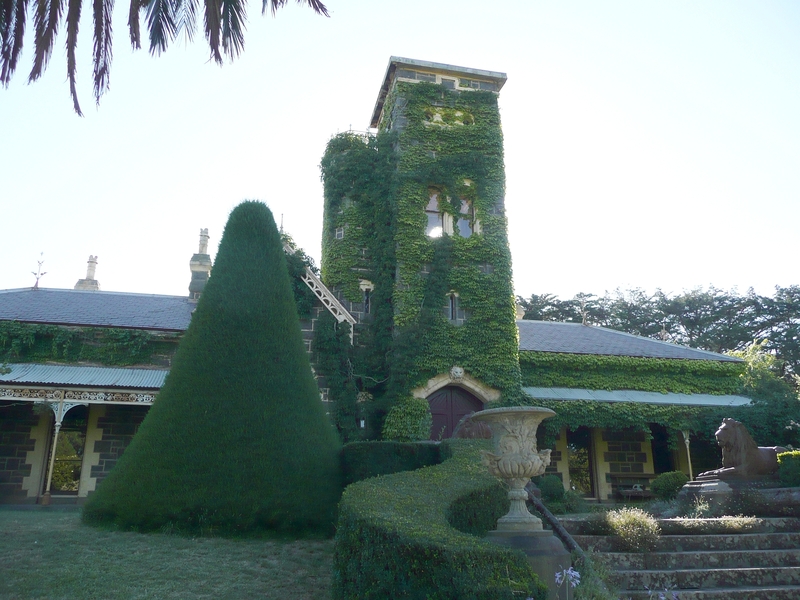 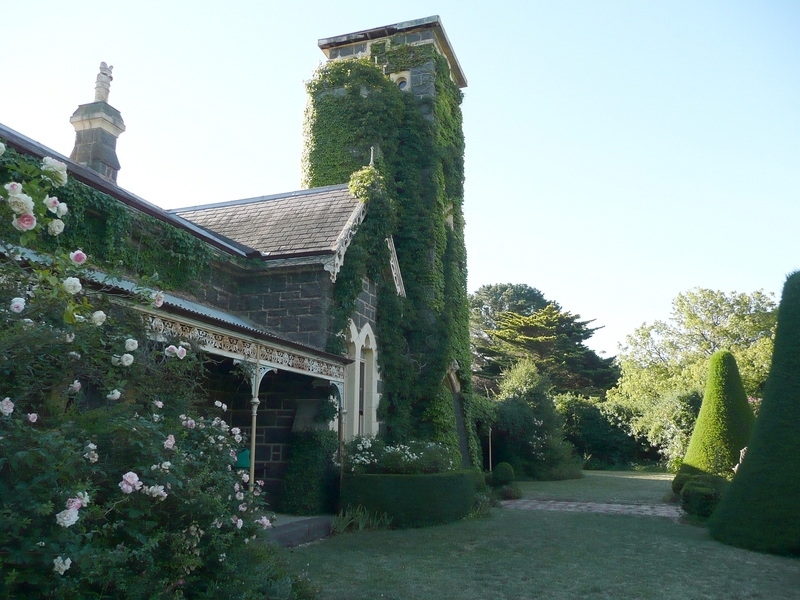 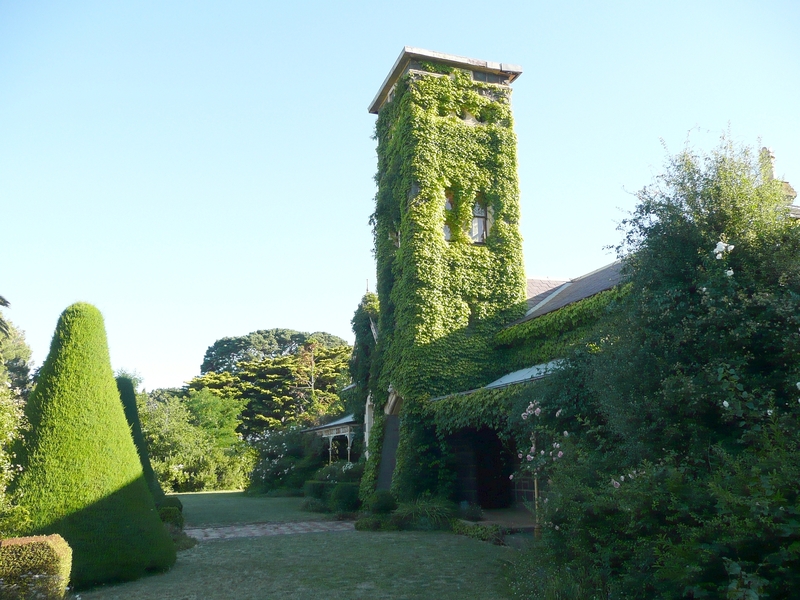 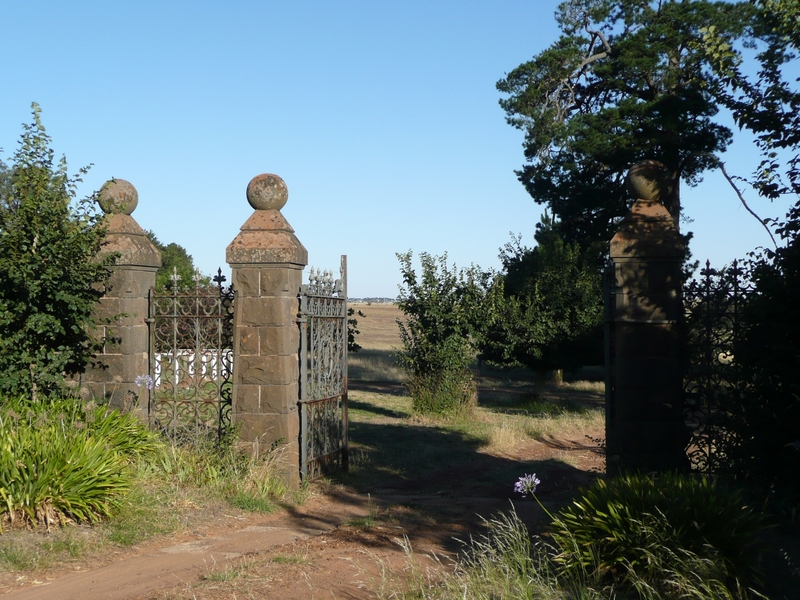 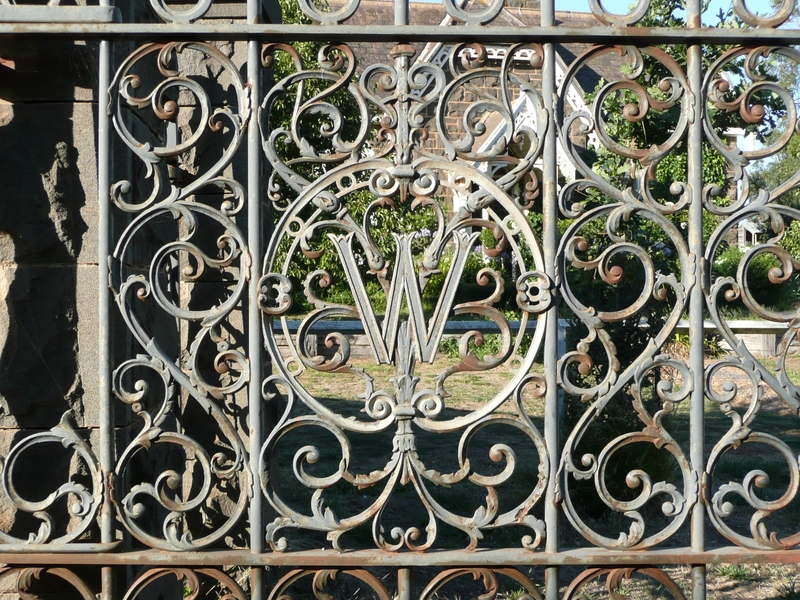 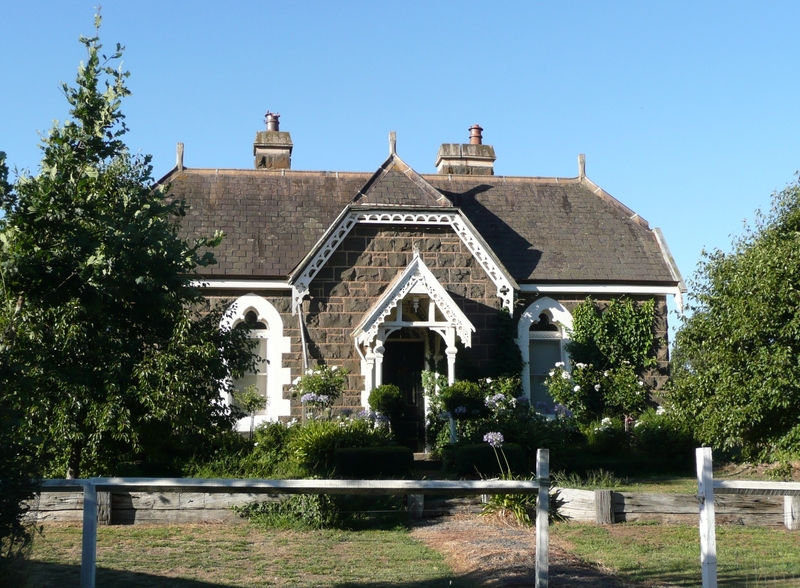 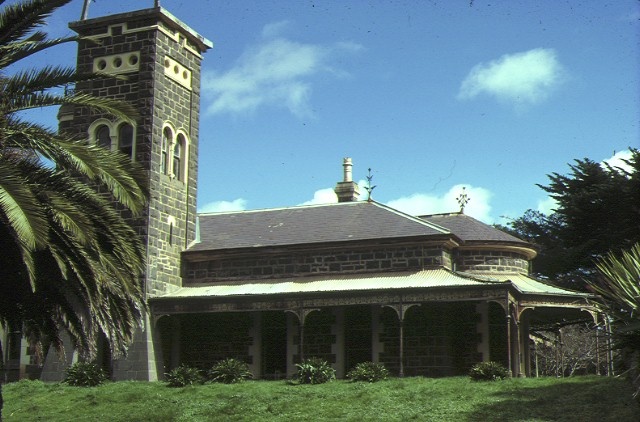 'Narrapumelap' Homestead,Wickliffe, is sited on a station settled by John Dixon Wyselaskie first in 1840, the present homestead dating from 1873-1878. Designed by architects Davidson and Henderson, the single-storeyed bluestone house is asymmetrically composed with a central projecting gabled wing, turret and tower. There are bow and bay windows at the ends and a cast iron verandah. The remains of the interiors are notable. 'Narrapumelap' Homestead, Wickliffe, is a homestead complex of singular architectural importance both for its distinctive detailing and as a rare example of the Picturesque Gothic Revival style.

The station has historical associations with the early settlement of the district and JD Wyselaskie. The house is one of the finest works of Davidson and Henderson. 'Narrapumelap' is one of the most unusual Gothic buildings in Victoria due to its eclectically derived and unusual detailing. 'Narrapumelap' Homestead, Wickliffe, has been allowed to be vandalised and is in a deteriorated state. The pointed roof to the tower has been removed and although the effect of the original design has been altered, its importance has not.