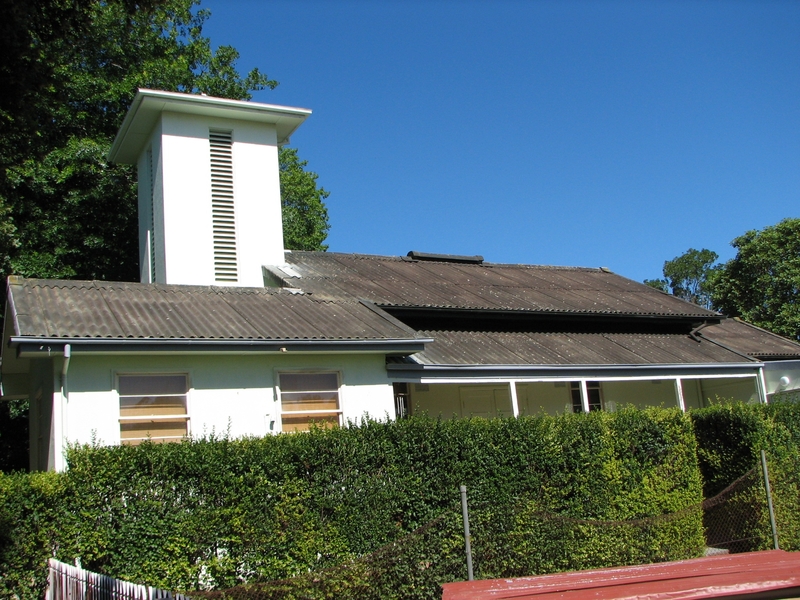 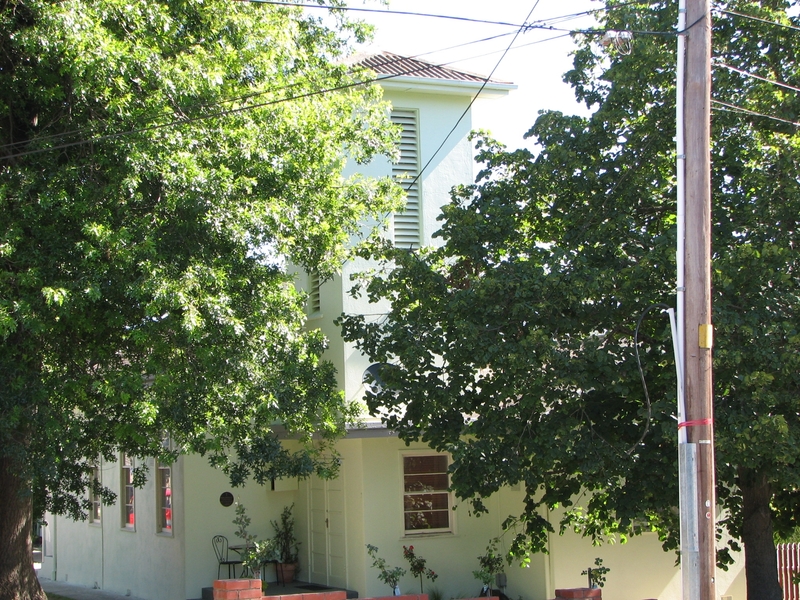 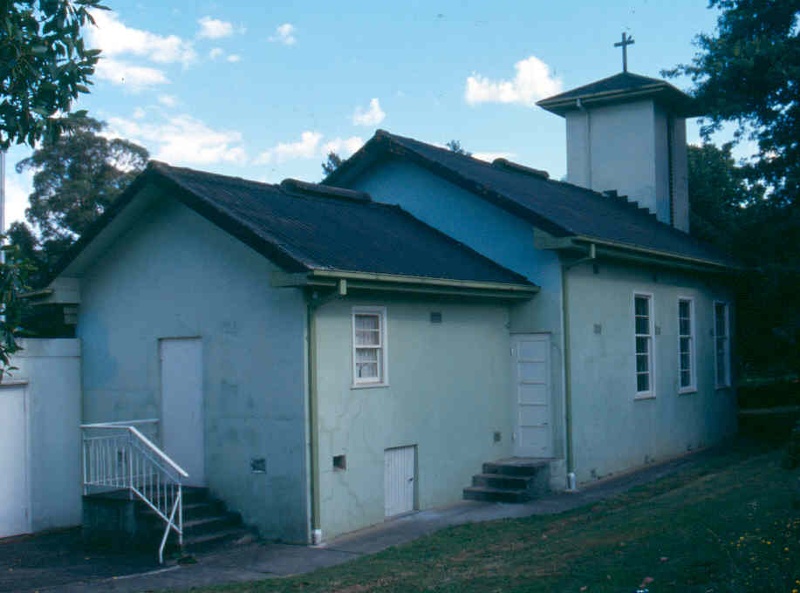 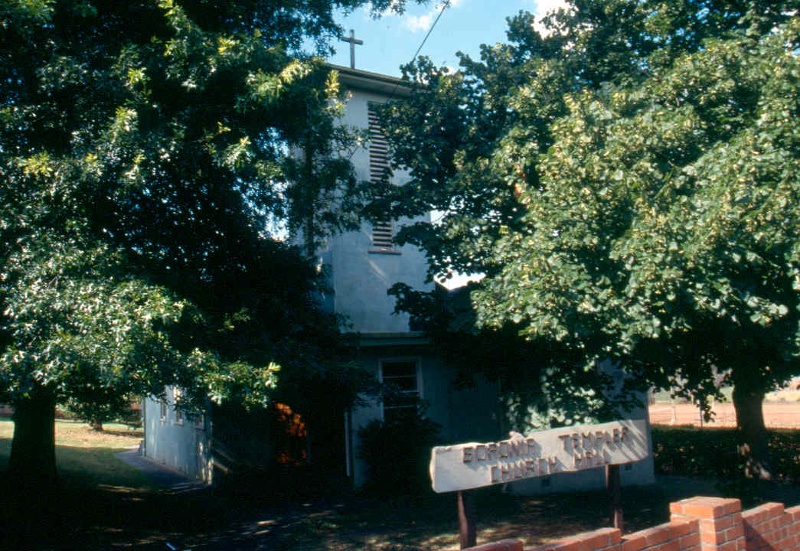 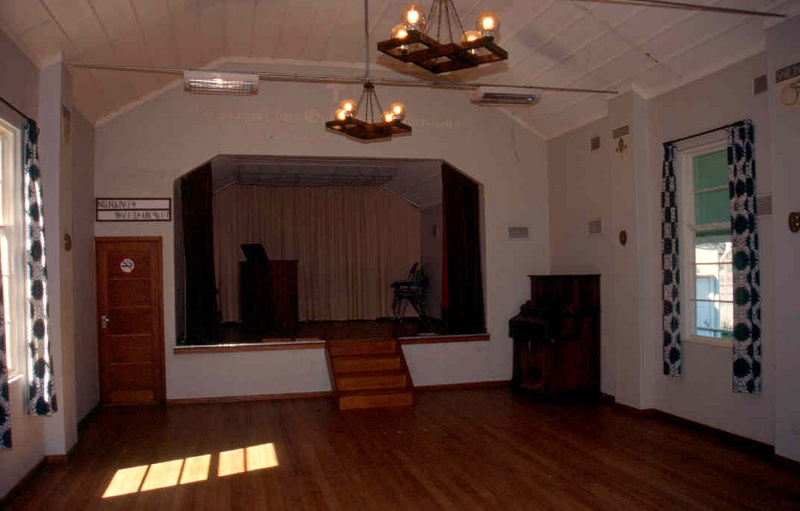 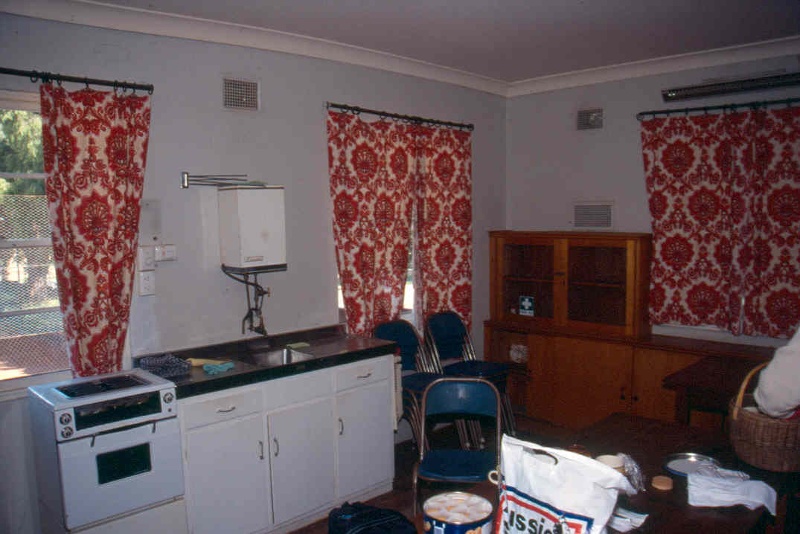 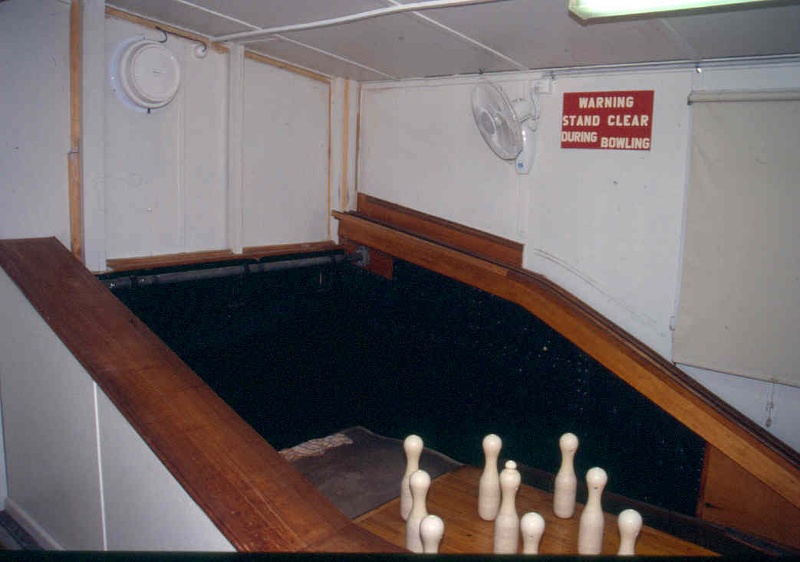 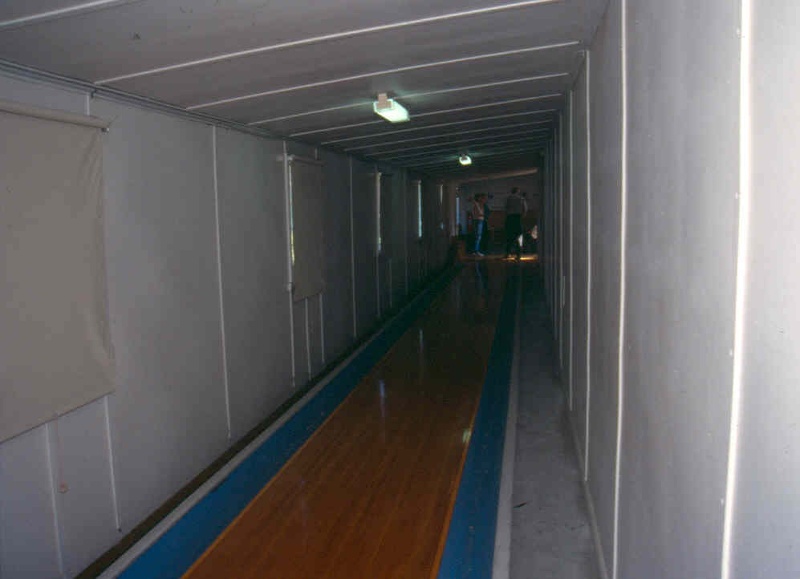 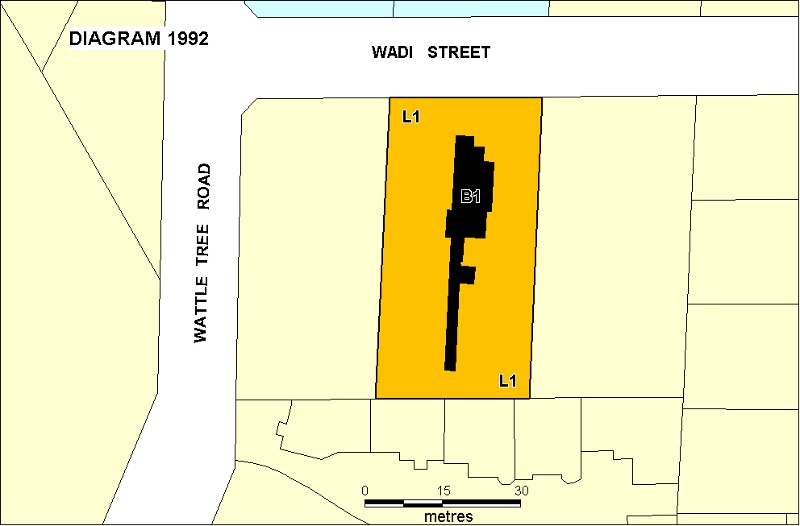 What is significant?
The Templer Church Hall, Boronia was constructed by members of the Temple Society of Australia in 1956-57. The walls of the simple building are built of concrete blocks manufactured by the society members and the gable roof is of corrugated asbestos cement sheets. The building has a bell tower, originally containing a bell presented by a sister community in Germany in the early 1960s, and small attached schoolroom-cum-clubroom. The bell has since been removed to Temple Society's Bayswater site. A long skillion roofed structure housing a nine-pin skittle alley has been added at the rear of the building.

The Temple Society of Australia is an independent Protestant Christian Society formed in 1950. It derives from the first Temple Society founded by Christoph Hoffmann in south-west Germany in 1861. During the second half of the nineteenth century the German Templers settled in the Holy Land. They were interned in Palestine at the outbreak of the Second World War, and in 1941 over 500 German Templers were transported to Australia where internment continued in north west Victoria until the end of the war. The Templers' worship is congregationally, rather than pastor led, and their church buildings are also used for social events as well as worship -hence the name Church Hall.

How is it significant?
The Templer Church Hall is of historical, architectural and social importance to the state of Victoria.

Why is it significant?
The Templer Church Hall is historically important for its connection with the Templer Society, one of the smaller religious groups in Australia. It demonstrates the way of life of one of the many refugee ethnic communities established throughout Victoria following the Second World War, and illustrates the role that diverse cultural communities played in the post war growth of the state and the development of a unified multi-cultural society.

The Templer Church Hall is architecturally important as a local interpretation of the simple architectural style adopted by the farming communes of Palestine from whence the builders/congregation came. It is the first of the small number of buildings built by the Templer Society in Australia, and is a fine example of a post-war building built by the immigrant congregation itself.

The Templer Church Hall is socially important as an early focus of one of the very small religious groups in Australia. Since its construction the building has been an important religious and social centre for the thriving German community in Melbourne's south-eastern suburbs. The European skittle alley is a rare example of a recreational and social facility attached to a religious building, and reflects the ethnic background of the Templers.