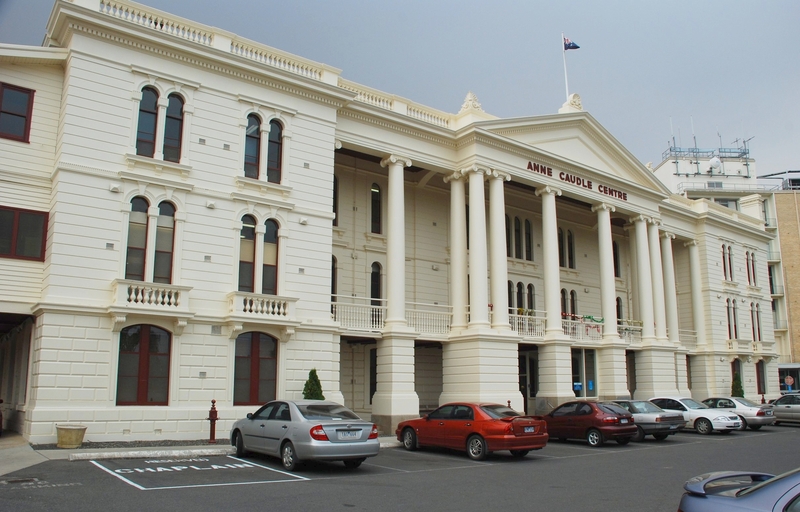 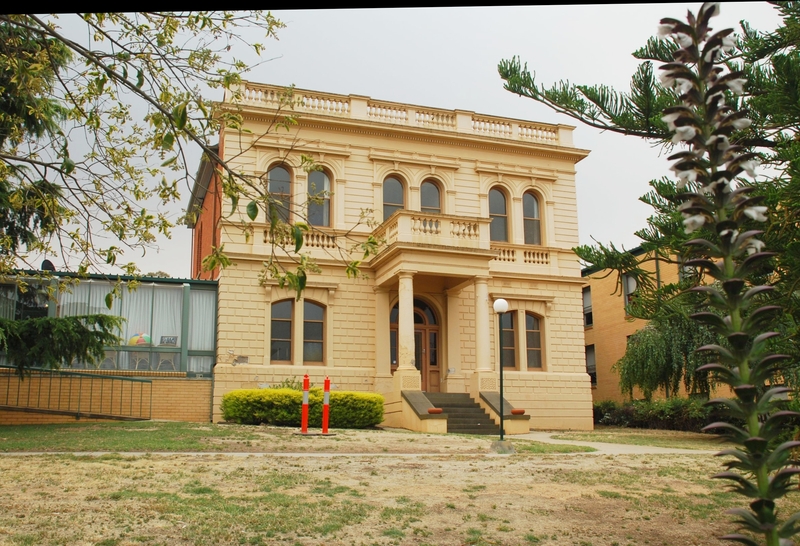 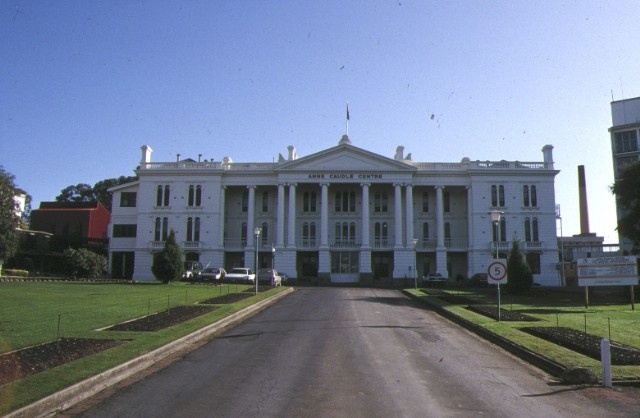 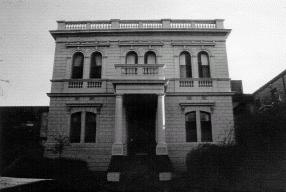 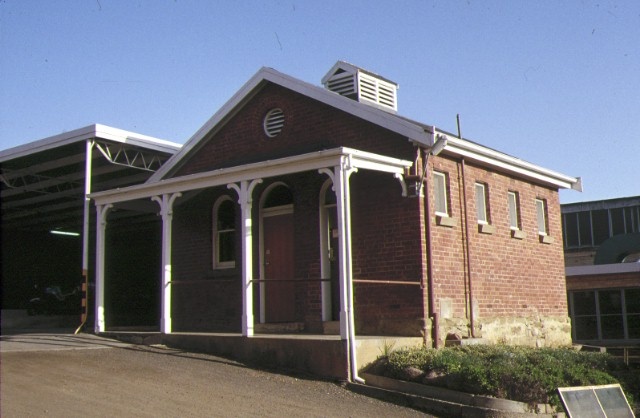 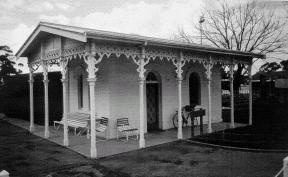 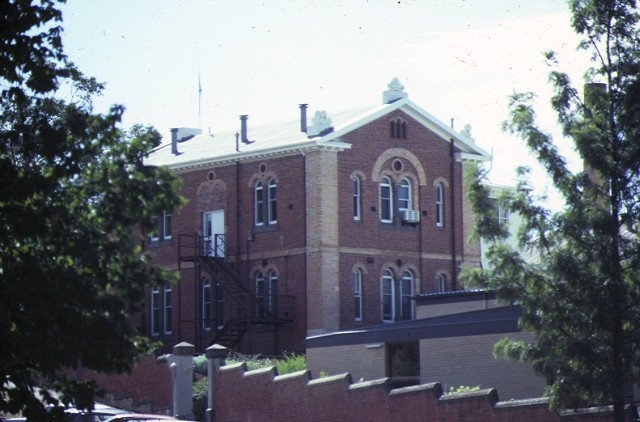 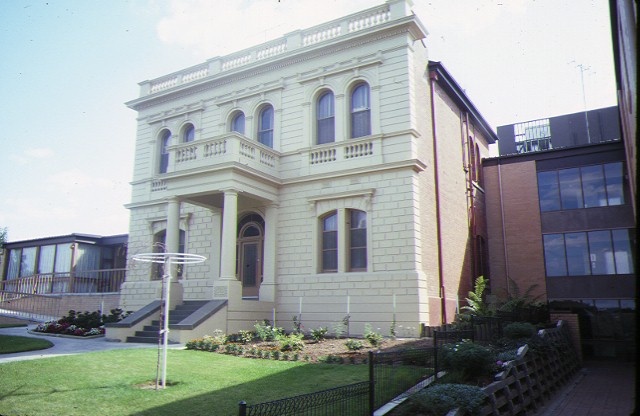 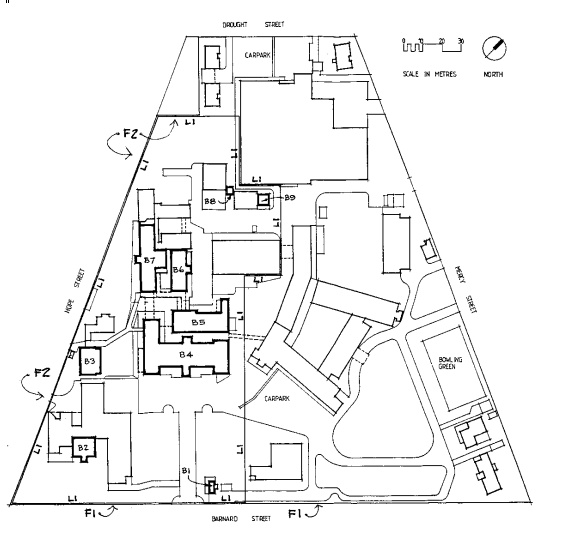 The former Bendigo Benevolent Asylum was established in 1857 and moved to its permanent home in 1860. The present complex was named the Anne Caudle Centre after a local doctor's wife who launched a public subscription fund to establish the original asylum. Originally intended as a home for the aged, infirm and destitute, the asylum has also housed an industrial school for neglected children and a lying-in (maternity) hospital for destitute women (building B3).

The original 1860 building (building B4) was designed by architect Robert Love. Much of the subsequent nineteenth century design was undertaken by architects Vahland and Getzschmann. New wings were added to the original building in 1863, 1864 and 1870 and the portico was built in 1872. The gatehouse (building B1), designed by Getzschmann, was erected in 1862. In 1870-71 a kitchen and laundry (building B5) were built at the rear of the main building. The Superintendent's residence (building B2) was commenced in 1879.

The 1880s and 1890s saw further building developments. By 1883, the mortuary (building B8), the separate dining hall (building B6) and the brick fence had been built and the front iron picket fence on stone foundations was planned.

The lying-in hospital (building B3) was built in 1884. Vahland designed a separate two storey building (building B7) for female patients in 1890.

The former Bendigo Benevolent Asylum has a strong association with the history of welfare in Victoria.

The complex of buildings, housing at various times, a home for the aged, inform and destitute, an industrial school and a lying-in hospital, are important evidence of the social conditions in nineteenth century Victoria and demonstrate the extent of poverty in a large regional centre.

The asylum, part of which was designated as an industrial school from 1868 to 1885, has a strong association with the history of child welfare and education in Victoria and illustrates the attempts by government to deal with the problem of destitute and neglected children.

The complex is a particularly large and rare surviving example of a number of benevolent asylums constructed throughout Victoria in the nineteenth century.

WC Vahland's concept for the early buildings of the complex exhibit a deliberate consistency of design and a hierarchy of style from the front to the back of the site - from the Classical facades of the main building and former Superintendent's Residence behind the decorative palisade fence fronting Barnard Street, to the bi-chrome brick compositions of the former Lying-In Hospital, Kitchen/Laundry block and Dining Hall, to the austere red brick structures of the Women's' Ward, mortuary and the fences fronting Mercy and Hope Streets.

The main building, a Renaissance essay in the Ionic Order, is one of the best works of the local architect, WC Vahland (in partnership with R Getzschmann). During the last half of the nineteenth century Vahland produced almost every building of note in Bendigo except those designed by the Public Works Department.

With the exception of the gatehouse (building B1) and the former dining hall (now the concert hall, building B6), the interior of the buildings have been extensively altered.