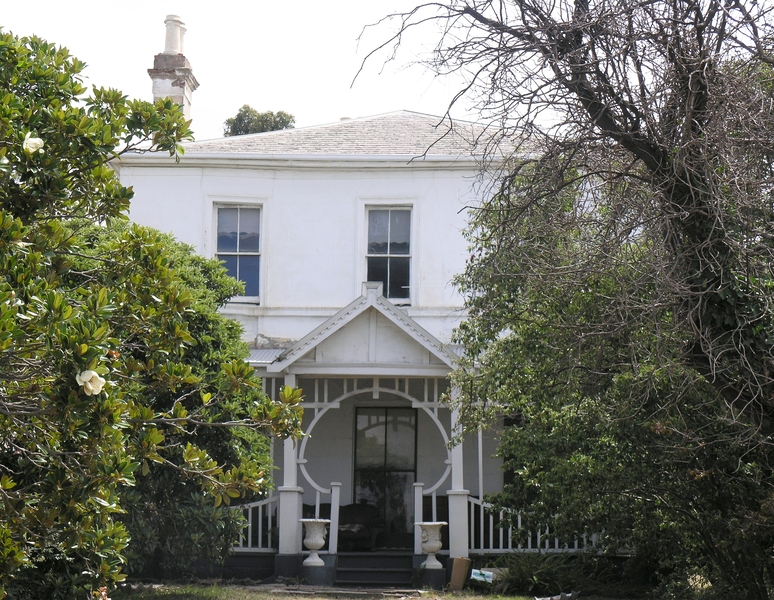 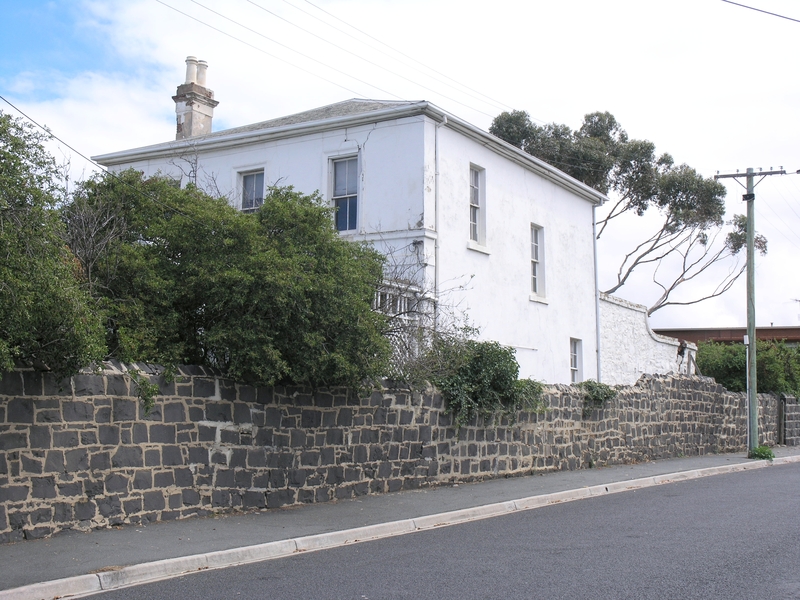 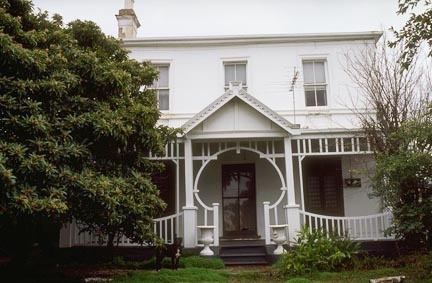 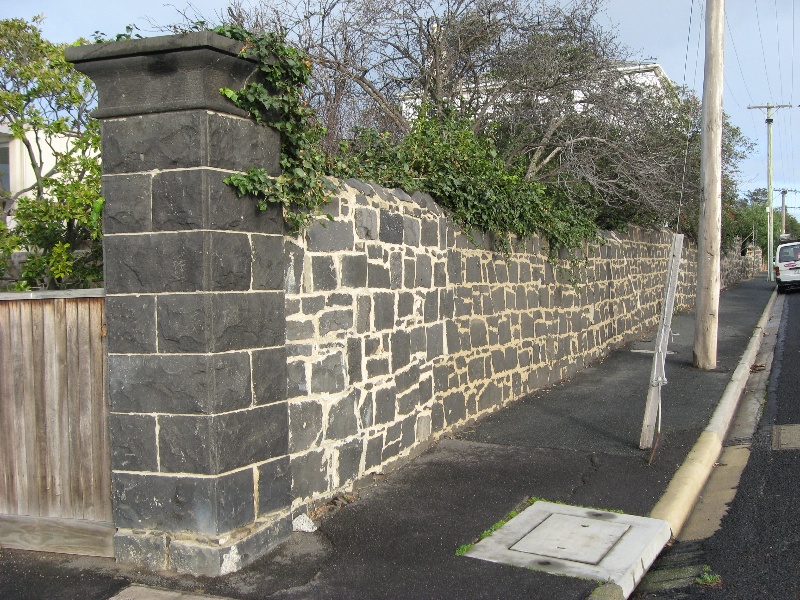 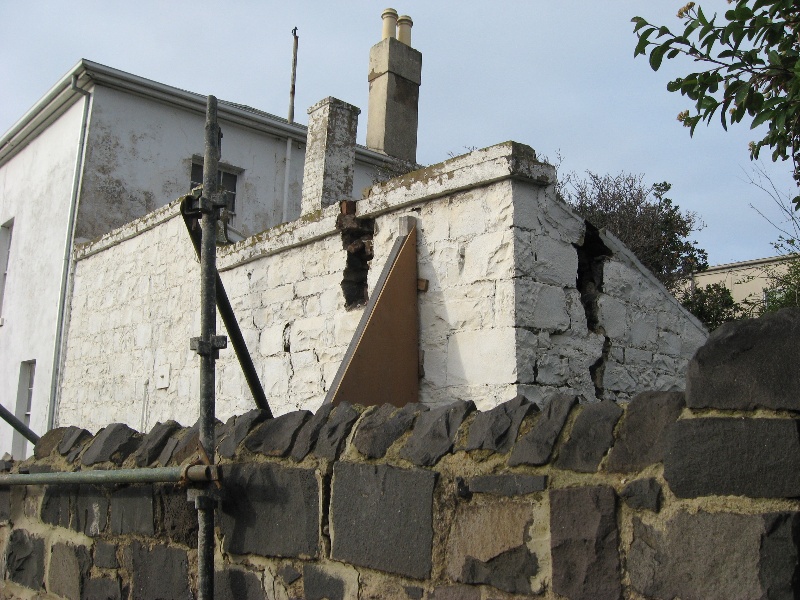 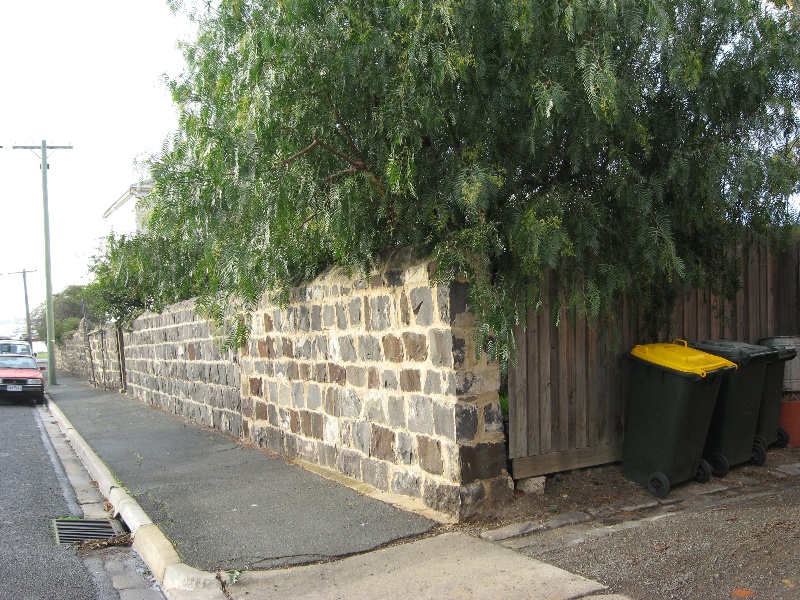 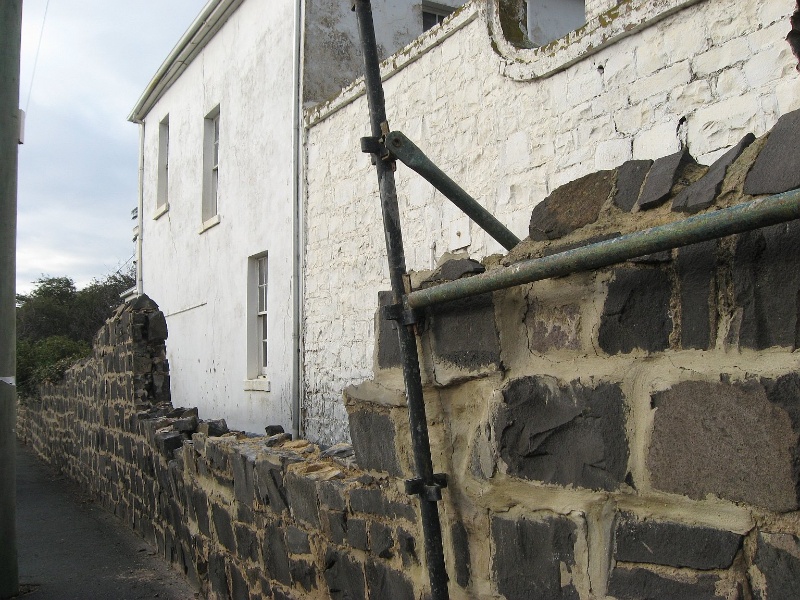 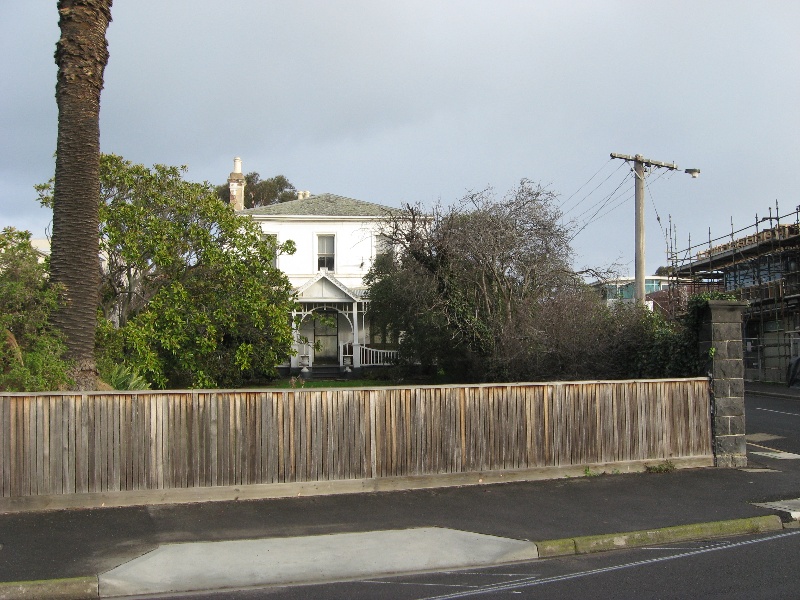 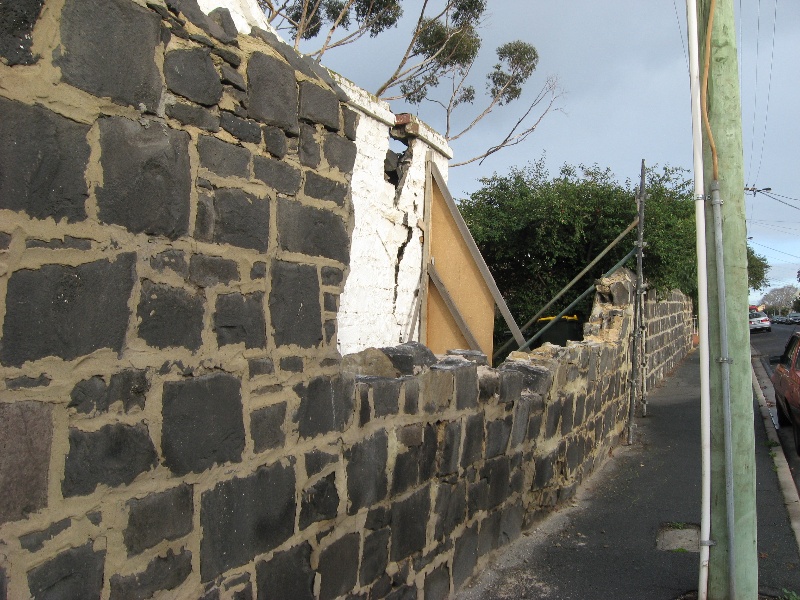 This notional statement was produced as part of an Online Data Upgrade Project 2009.

Mandalay was built in 1858-9 by the builder Charles Pinckney to the design of the Williamstown surveyor and architect William Bull for Captain William Probert, a Williamstown ships chandler. It is said to have been built from basalt quarried from Captain Ruffles' quarry further along The Strand. Probert was a partner of George F Verdon (1834-96) in the company Probert, Verdon & Co, Merchants and Sailmakers, which failed in 1858. Verdon purchased the house in 1862, named it Abberton House and lived there from 1862-8. Verdon was a successful politician, winning the seat of Williamstown in 1859, became Treasurer in 1860 and again in 1863, travelled to London as Agent General in 1869, was knighted in 1872, and later had a successful career in banking in Victoria. Verdon sold the house c1869 to the teacher Charles Steedman, who extended it from six to nine rooms in 1875. From c1879-83 it was rented to Mrs Clarissa Usher, who used it as a day school and for night classes. Steedman lived there from 1883 until his death in 1899, and his widow sold it in 1902 to Captain William Hearn, a Harbour Trust employee, who renamed the house Mandalay and is believed to have developed the garden and planted the Canary Island palm and the pepper trees in the front garden. The house originally faced south, towards the port, and a boatshed and two jetties are shown to the south-east of the house in the 1905 MMBW plan. Construction of The Strand apparently influenced the construction of a new verandah and gabled porch on the east side of the house in c1905.

Mandalay is a two storey rendered bluestone house in a simple colonial Georgian style. At the rear is a single storey bluestone service wing in poor condition. The low-pitched pyramidal roof is covered with roof slates reputedly from Carnavon in Wales, and the roofing timbers are of cedar. The early twentieth century single-storey verandah has an unusual arched timber entrance porch in the centre. The c1864 bluestone wall along John Street appears to have been rebuilt in stages during the twentieth century, and the former picket fence along The Strand has been replaced with a modern fence.