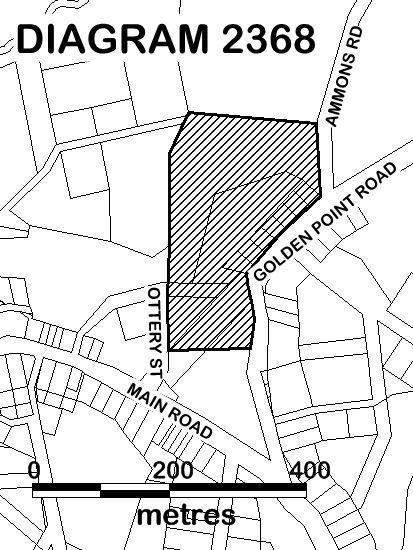 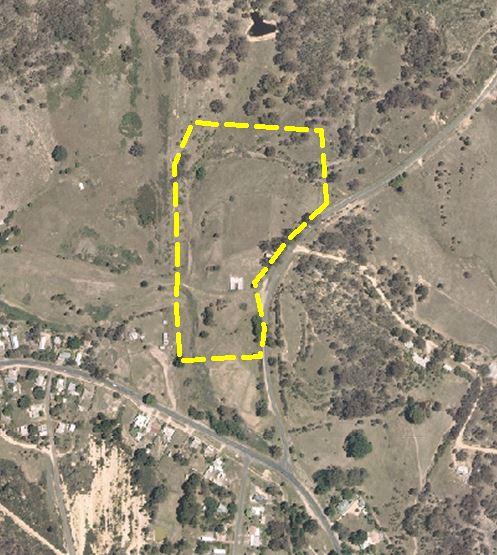 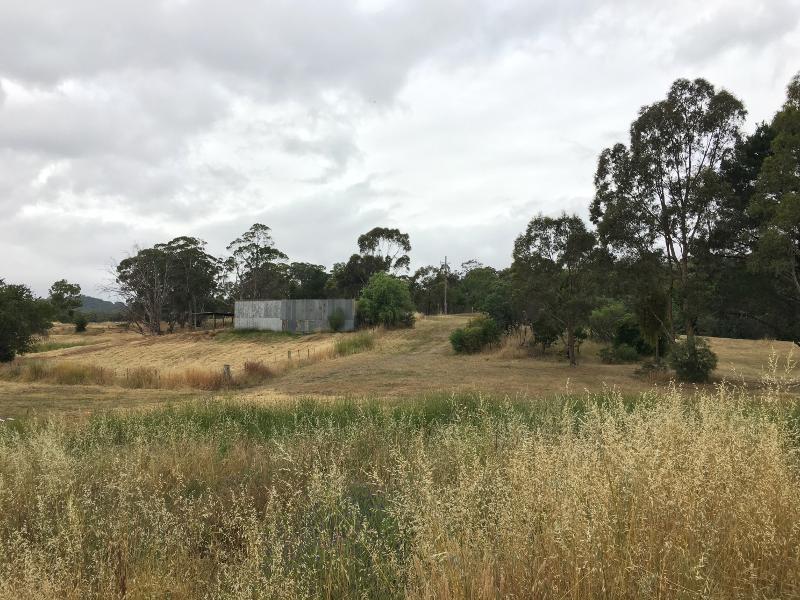 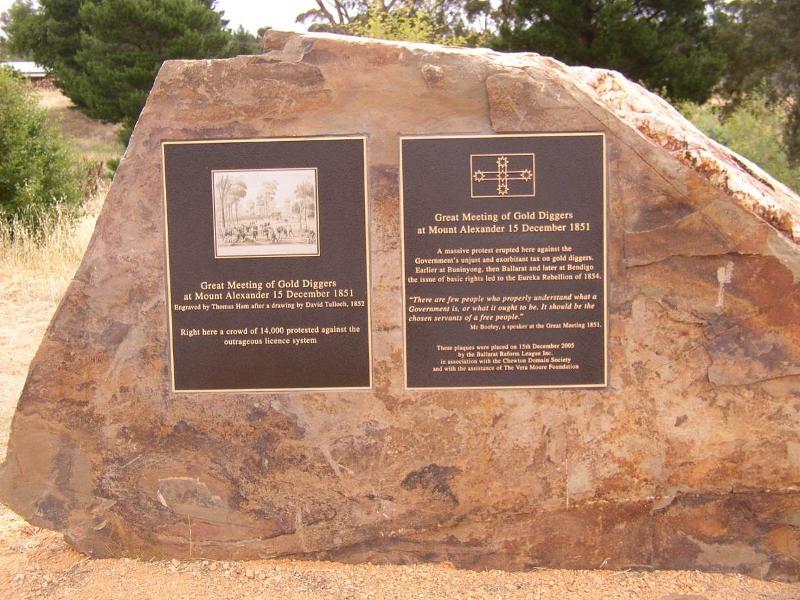 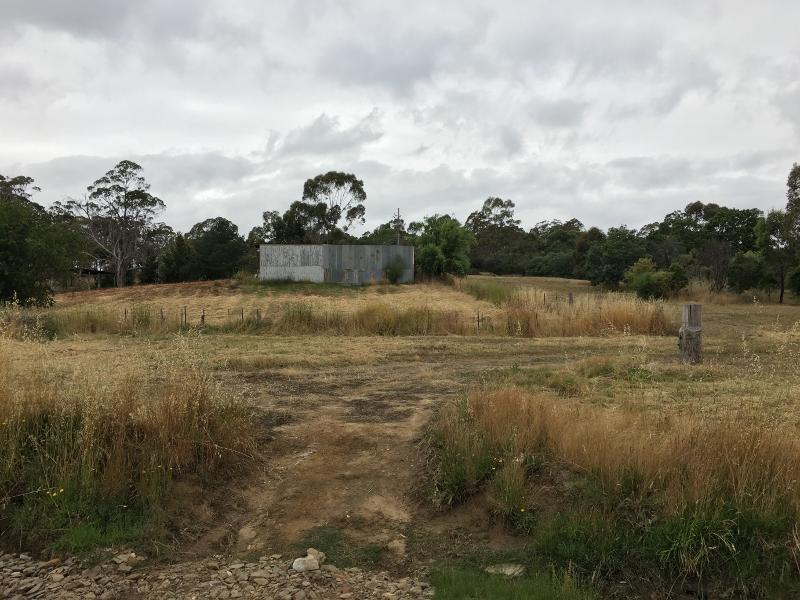 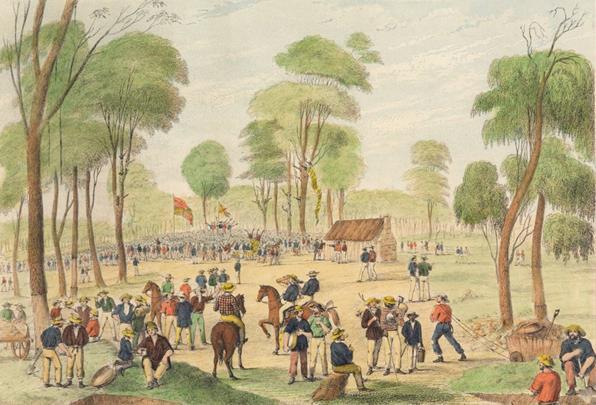 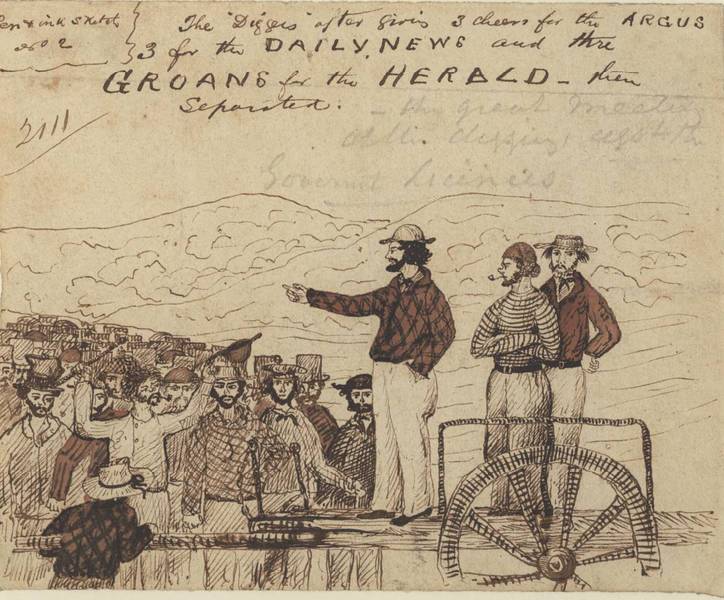 History Summary
In the first week of July 1851, Victoria separated from New South Wales and became a colony in its own right. In the same week, gold was discovered in the new colony. Attempting to slow the rush of workers to the gold fields, and generate revenue, Governor La Trobe introduced a licence fee of 30 shillings per month for the right to mine for gold, effective from 1 September 1851. Even when enforced, the licence system did little to slow the rush, and by the end of November 1851, diggers were leaving their jobs in cities, towns and on pastoral stations and travelling to the gold fields in their thousands. On 1 December 1851 Governor La Trobe issued a proclamation which proposed to double the licence fee to £3, effective from 1 January 1852. Shortly after, notices appeared along the Forest Creek diggings urging diggers to meet and object to the proposed increase. During the following days a meeting of up to 3,000 people was held to establish the day and location of the Monster Meeting or the Great Meeting as it was originally known. The Monster Meeting, of approximately 10,000 to 15,000 diggers, took place on 15 December 1851, at the Shepherd's Hut, Forest Creek. Two days later the government announced that the licence fee increase had been revoked, although Governor La Trobe's decision to revoke the licence fee increase had been made on 13 December 1851, two days prior to the Monster Meeting. The gold licencing system continued to be a point of contention and continued objections led to the Red Ribbon Rebellion in Bendigo in 1853 and ultimately to the Eureka Stockade in Ballarat in 1854.
Description Summary
The Monster Meeting Site is located on the northern outskirts of the township of Chewton, in the locality of Golden Point, near the confluence of Forest and Wattle Creeks. It is surrounded by the Castlemaine Diggings National Heritage Park (VHR H2407), but was not part of the Park in 2017. The site itself consists of grassed land across a shallow rise, which falls away towards Forest and Wattle Creeks. A large corrugated iron shed, a cattle yard and fencing are located on the site and a Monster Meeting commemorative monument is located to the south of the shed, on the recommended land.

This site is part of the traditional land of the Dja Dja Wurrung.

WHAT IS SIGNIFICANT?
The Monster Meeting Site including all the land identified in Diagram 2368. The modern structures including the shed, cattle yard, and fencing are not of significance.

HOW IS IT SIGNIFICANT?
The Monster Meeting Site is of historical significance to the State of Victoria. It satisfies the following criteria for inclusion in the Victorian Heritage Register:
Criterion A
Importance to the course, or pattern, of Victoria's cultural history.

WHY IS IT SIGNIFICANT?
The Monster Meeting Site is significant at the State level for the following reasons:
The Monster Meeting Site is historically significant as the location of the first organised mass protest meeting objecting to the gold licencing system in Colonial Victoria. It was also the first time workers had stood united in protest against the government. This meeting was the precursor to the Red Ribbon Rebellion (1853) and the Eureka Stockade (1854) which led to the introduction of the more democratic Miners Right. The Monster Meeting Site is located in what was one of the most productive gold mining areas in Victoria, and is historically significant for its association with the development of Victoria through the discovery of gold, and for its association with the beginnings of democracy in Victoria. [Criterion A]

OTHER LEVELS OF SIGNIFICANCE

The Monster Meeting Site is also significant for the following reasons, but not at the State level:

The Monster Meeting Site is of social significance at a local level. A special association is evidenced by regular engagement with the Monster Meeting Site by community members and historians whose research activities, since the early 2000s, led to rediscovery of the location of the site. Since then, a website, publications and CDs of original songs have been produced, and performances have been held at the place. The Ballarat Reform League Inc. has erected a monument at the place, where events are held annually on the anniversary of the Monster Meeting.