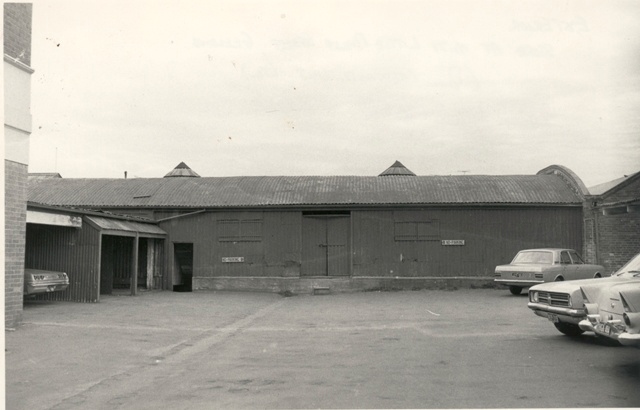 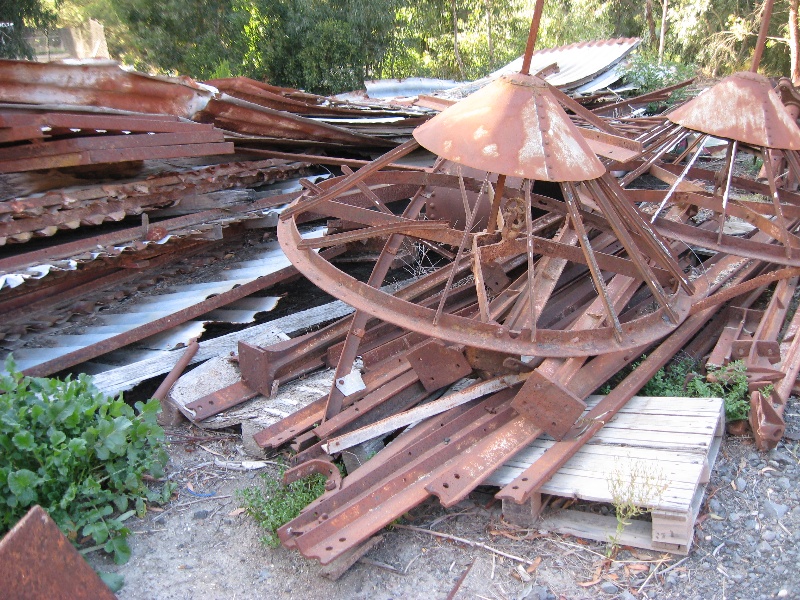 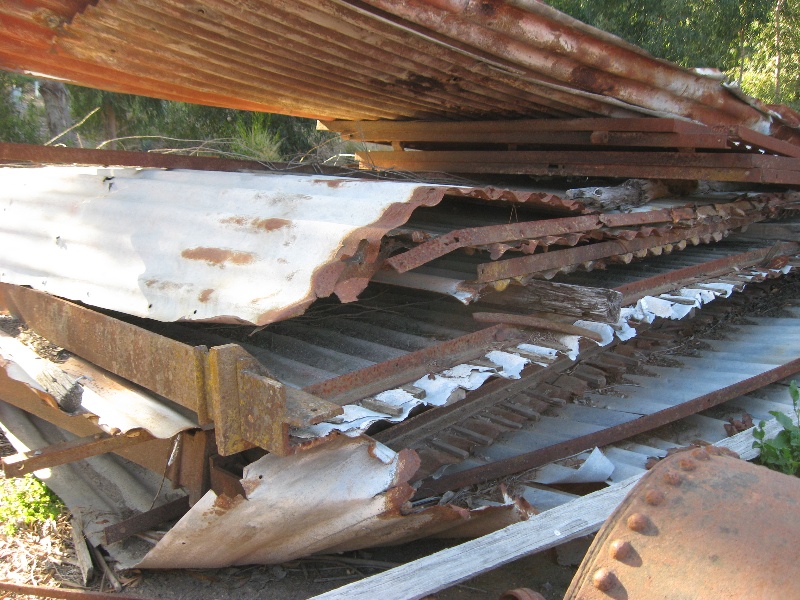 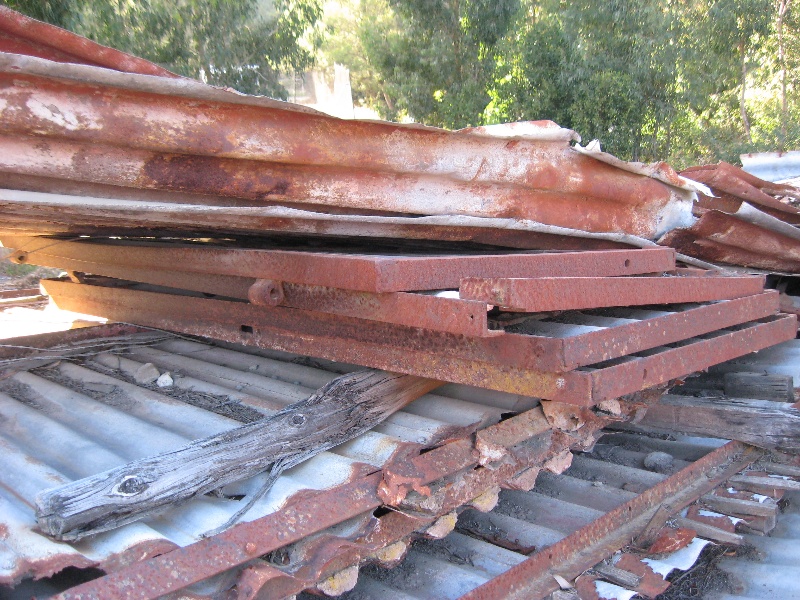 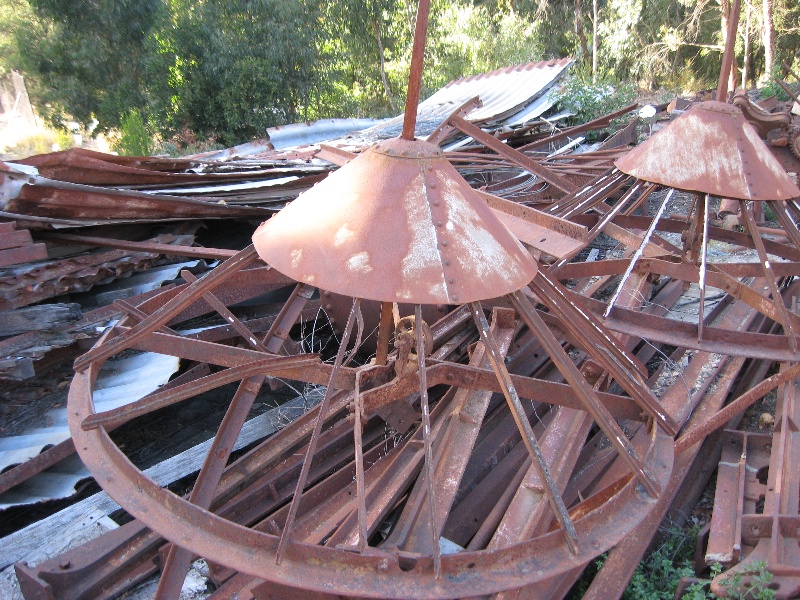 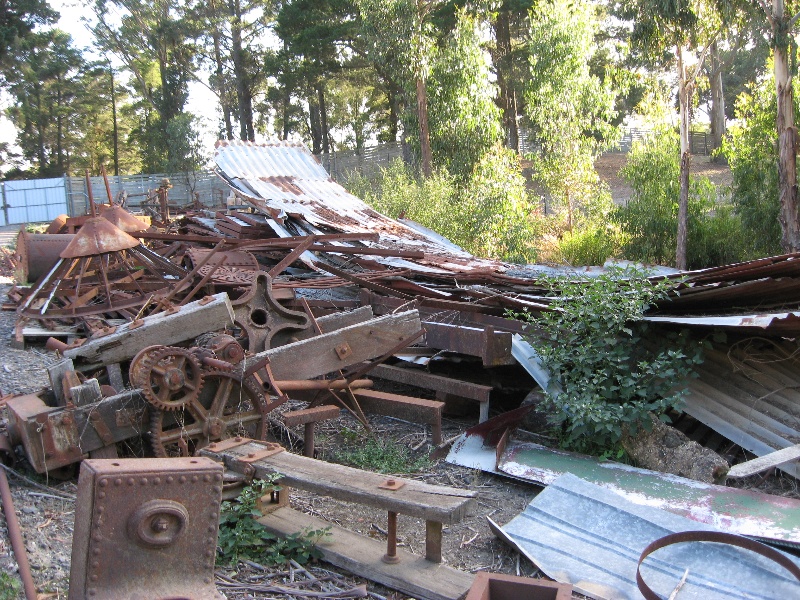 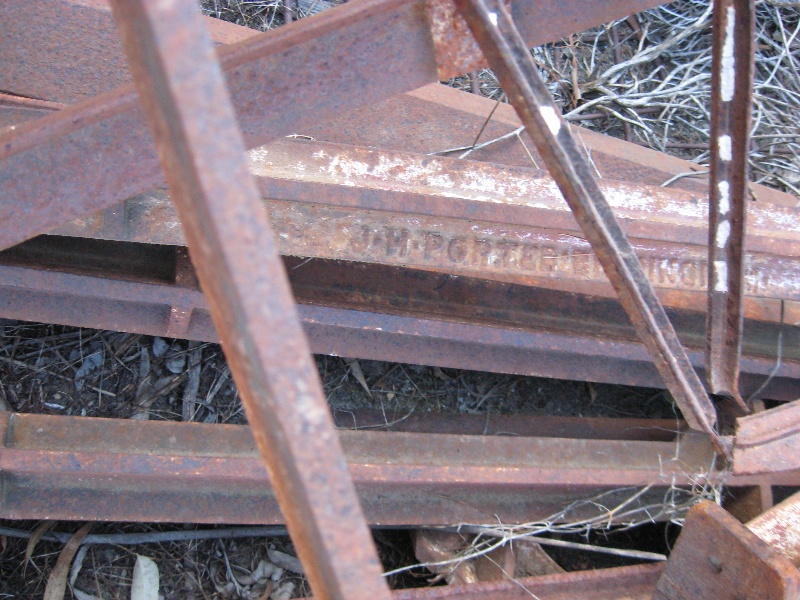 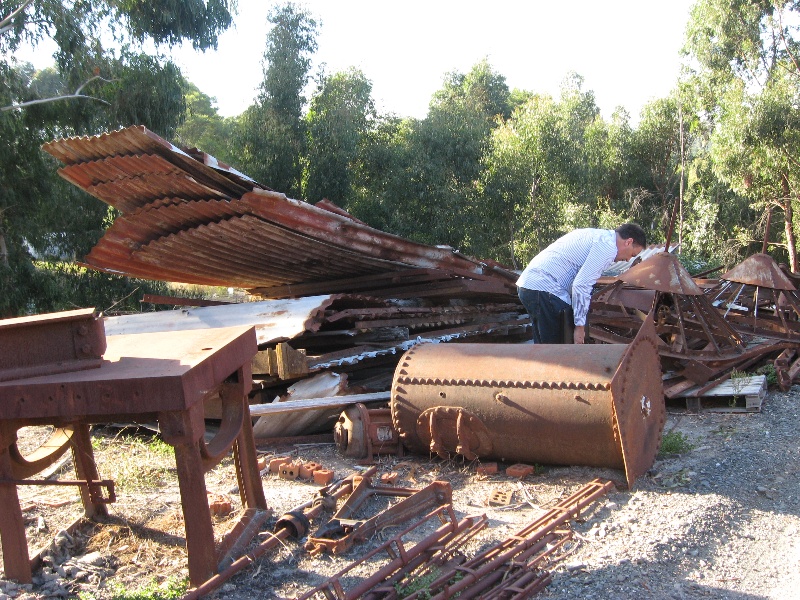 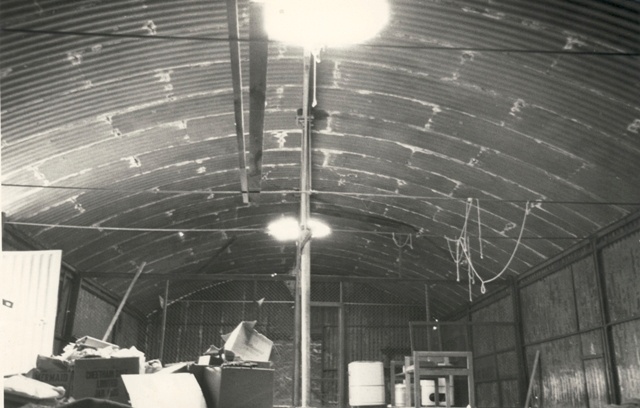 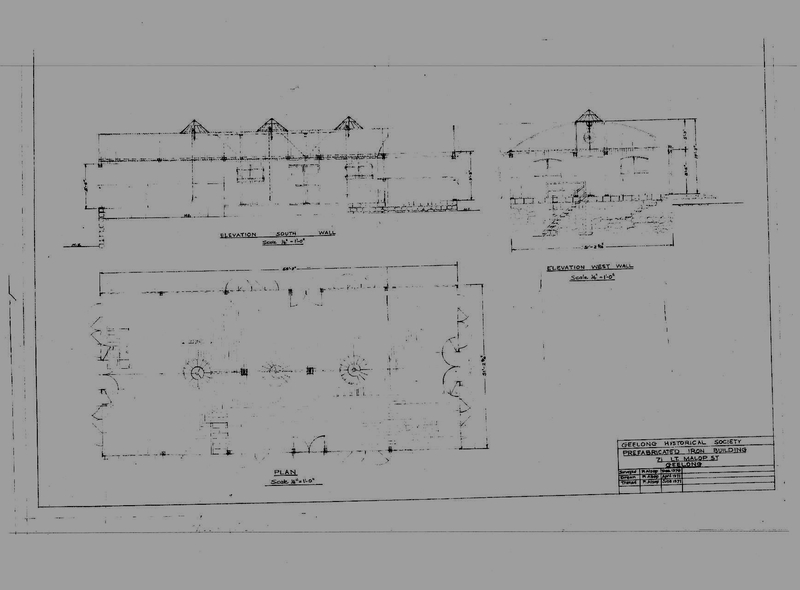 The Porter prefabricated iron store was manufactured by John Henderson Porter of Birmingham. It was erected in 1854, complete with bluestone foundations and a cellar, at 71 Little Malop Street, in the central part of Geelong, for William Roope, a local merchant. Porter was the principal portable iron building manufacturer of the mid nineteenth century in Britain, and was an innovator in the manufacture of corrugated iron-clad buildings, including stores, schools and industrial buildings. The various manufacturers used different systems of prefabrication. Porter's buildings were supported by a cast and wrought iron frame and clad with corrugated iron. The cast iron wall stanchions had a characteristic cruciform cross-section, they could be bolted down at the base and also provided for the fixing of horizontal girts at three heights in the wall. They were stamped with the manufacturer's name: 'J H PORTER BIRMINGHAM'. The Little Malop Street site was later owned by the Cheetham Salt Works, who by 1970 needed the land for new offices, and donated the iron building to the Geelong Historical Society. It was dismantled and put into storage in 1971, with the hope that it would form part of a proposed museum, but this did not eventuate, and it was transferred to Sovereign Hill in Ballarat in 1984, where (in 2010) it is still stored. A detailed measured drawing and photographic record was undertaken prior to dismantling to facilitate future reconstruction.

The Porter store formerly at 71 Little Malop Street, Geelong, now dismantled, was a prefabricated corrugated iron-clad rectangular plan shed with a segmental arched roof. When erected it measured 21.0 x 9.1 metre (69 x 30 ft), was 4.6 metre (14 ft 9 ins) high to the top of the roof and had a wall height of 2. 7 metre (9 ft). The wall and roof sheets were formed from 1.5 mm (1/16 in) galvanized corrugated iron with a 127 mm (5 in) pitch, with the corrugations running vertically. The load from the roof was transferred to the foundations via wrought iron top wall plates then to cast iron wall stanchions. The maker's name, 'J H PORTER BIRMINGHAM', can be seen on the wall stanchions. The corner and door stanchions are heavy cast iron angle sections. The windows were unglazed with inward opening corrugated iron casement shutters. Above the doors in each end wall were circular cast iron vents. Three conical skylights 1.5 m (5 ft) in diameter were located on the crown of the roof. On at least one of the wall girts is stamped the name 'Eagle', probably the name of the foundry where the members were made.

The Porter prefabricated iron building formerly at 71 Little Malop Street in Geelong is of historical and technical significance to the state of Victoria.

The Porter prefabricated iron store is historically significant as a now rare example of the many prefabricated iron buildings which were imported into Victoria during the Victorian gold rushes. It is a reflection of the economic and social conditions in the early 1850s, when there was a great increase in population and a rush of labour to the gold fields, and both labour and building materials were scarce. It is an early example of the use of a building material, galvanised corrugated iron, which was to become closely linked with Australian building, especially for utilitarian buildings.