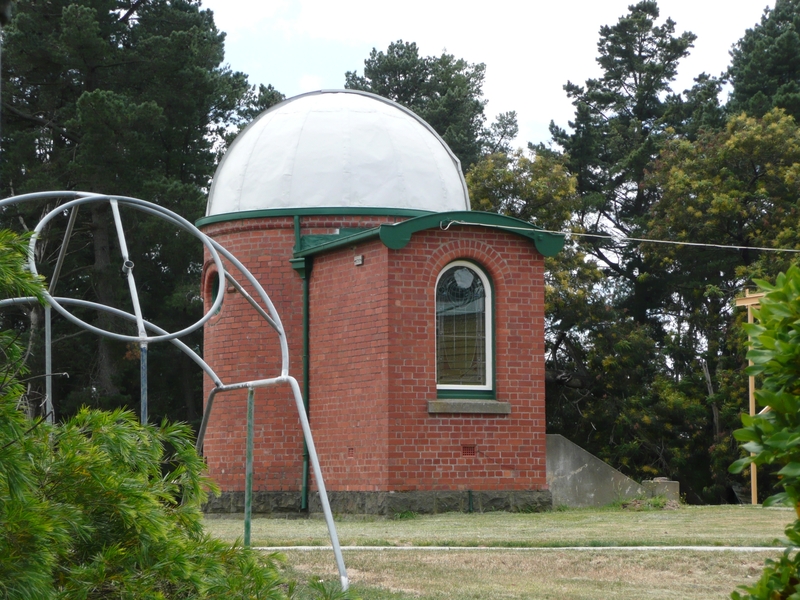 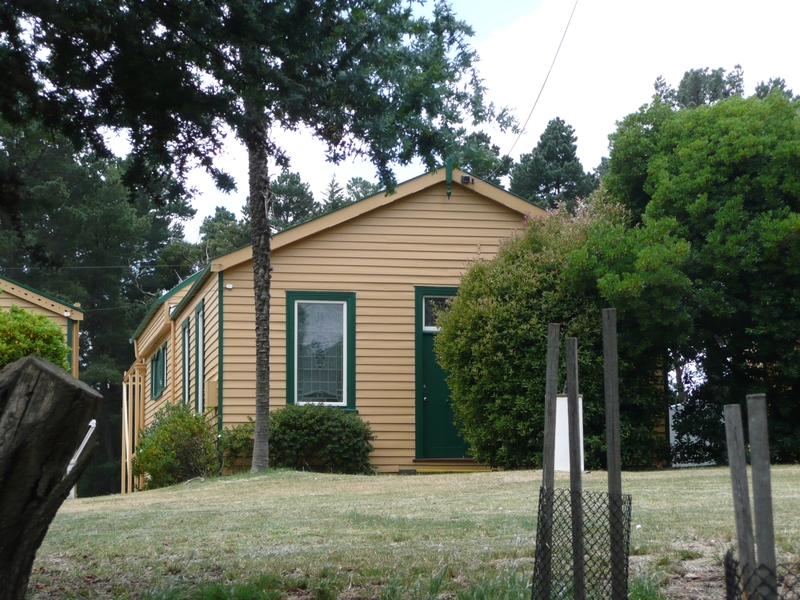 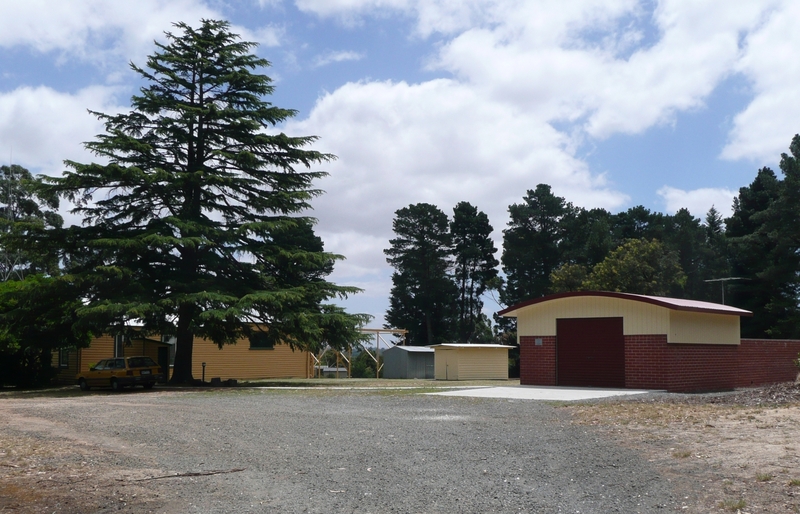 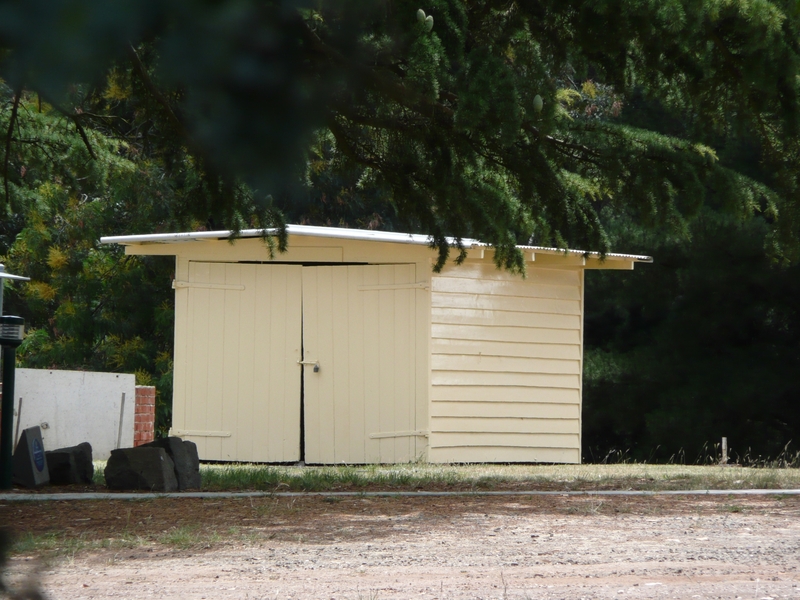 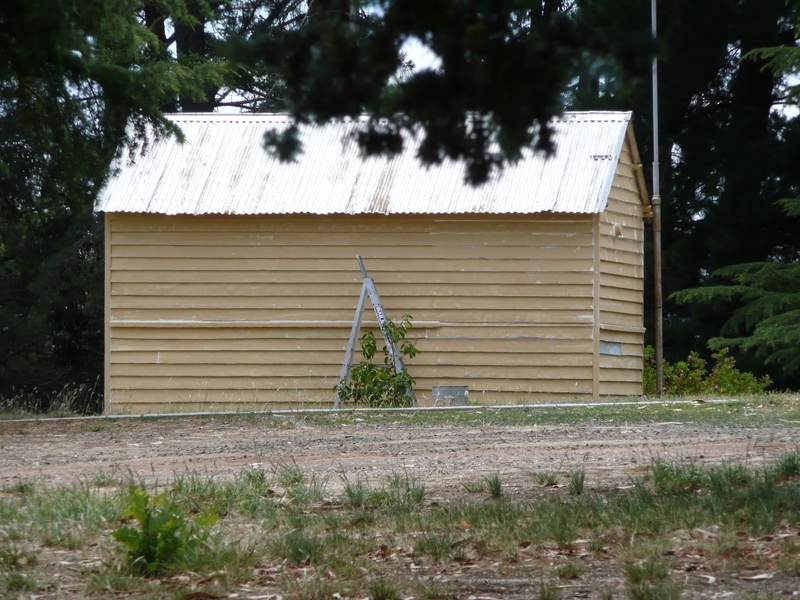 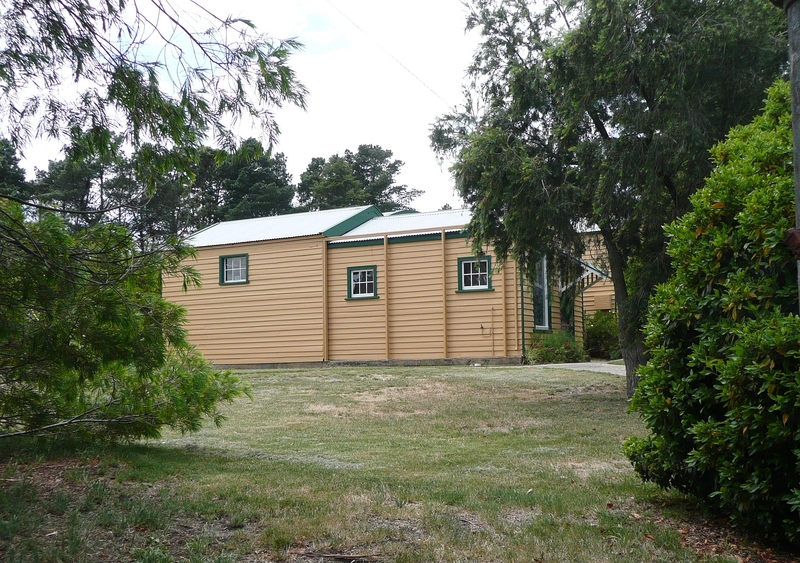 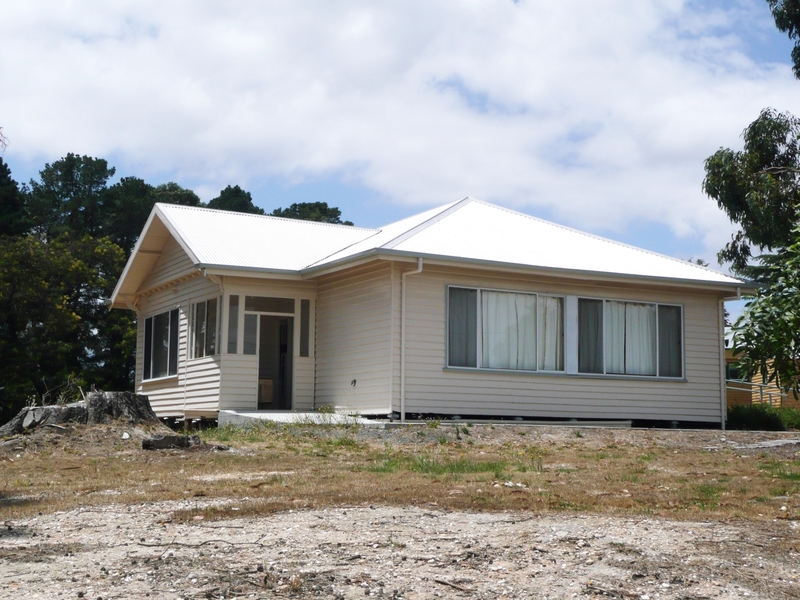 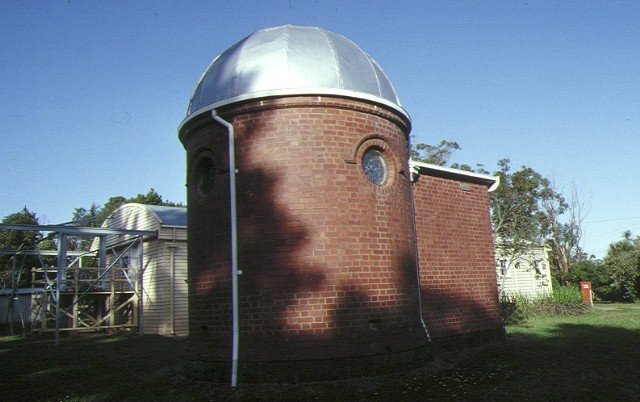 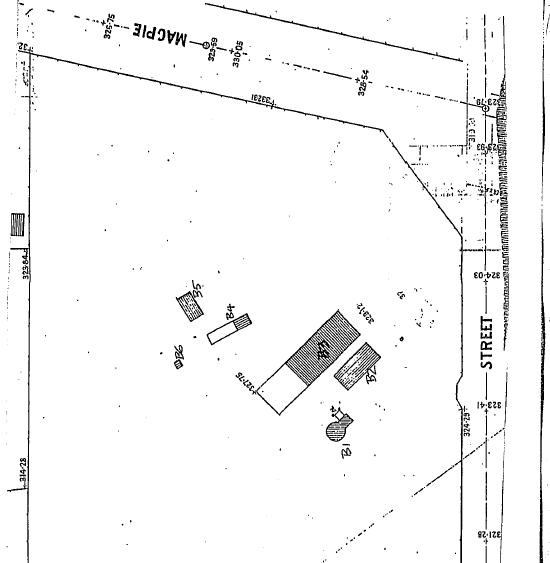 The Ballaarat Observatory, founded in 1884, is the oldest known, most intact municipal observatory extant in Victoria. The Ballaarat Observatory demonstrates the influence, wealth and talent operating in an important city like Ballaarat over a period of many decades. It demonstrates the level of support and enthusiasm of the local community, evident not only in the donations and expertise which brought about the equipping and construction of the observatory, but also, perhaps more particularly, identified in the stained glass windows which are a feature of the Jelbart, Oddie and Baker buildings. In this way it reveals a commitment of the many groups in the local community to sciences, and in particular to astronomy.