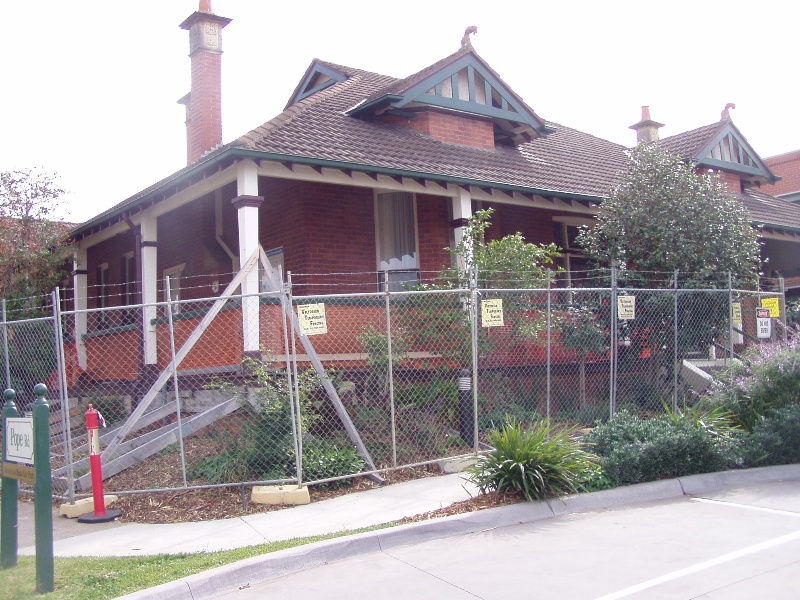 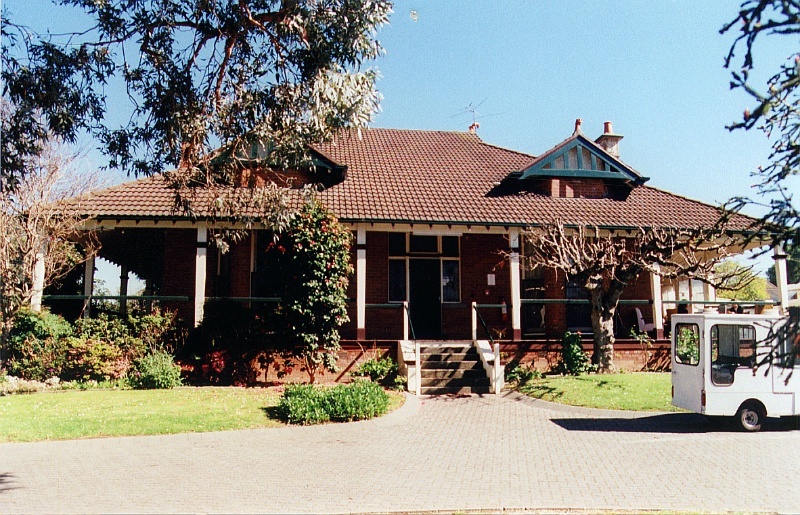 The house Strathalan, built in 1906 -7 for Michael Le Grand, is significant. The later buildings surrounding the house and built for aged care are not significant. The mature pine trees at the entrance to the driveway and the red gum are significant.

Strathalan is of local historic and aesthetic significance to the City of Banyule.

Strathalan is historically significant for its association with several phases of development in Macleod. The property was part of a substantial estate in the 19th century known as 'Strathalan'. The house is the only assessed building in Macleod that demonstrates previous large scale landholdings prior to suburban development. The property was previously owned by Edith and Malcolm Macleod and the house was built by the Le Grand family, who sold part of their estate between Greensborough Road and the railway line in the early 20th century, thereby assisting suburban development in Macleod. (Criterion A)

Strathalan has further historic as well as aesthetic significance as the only known example of a Federation era house in Macleod and is notable for its face red brick masonry, half timbered gables to the roof, chimneys and encircling verandah.. The property retains remnant pine trees that illustrate its former life as a residence in a garden setting, prior to the aged care development. (Criteria B &E)

The pine trees at the entrance to the driveway and the red gum are contributors to the setting of the house and act as landmarks in the suburban context. (Criterion E)