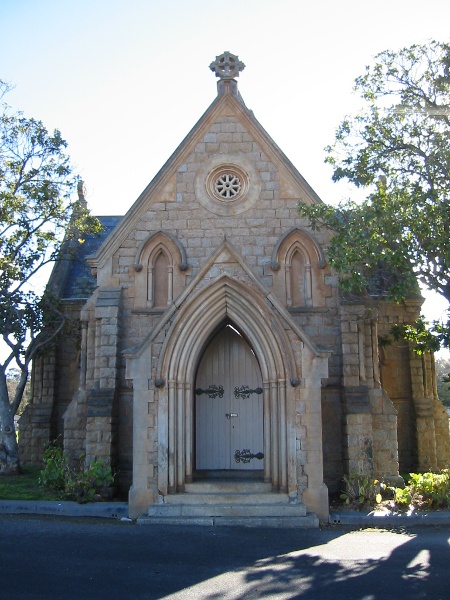 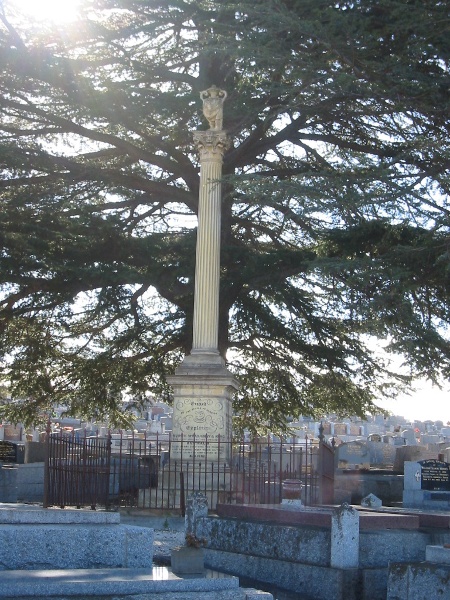 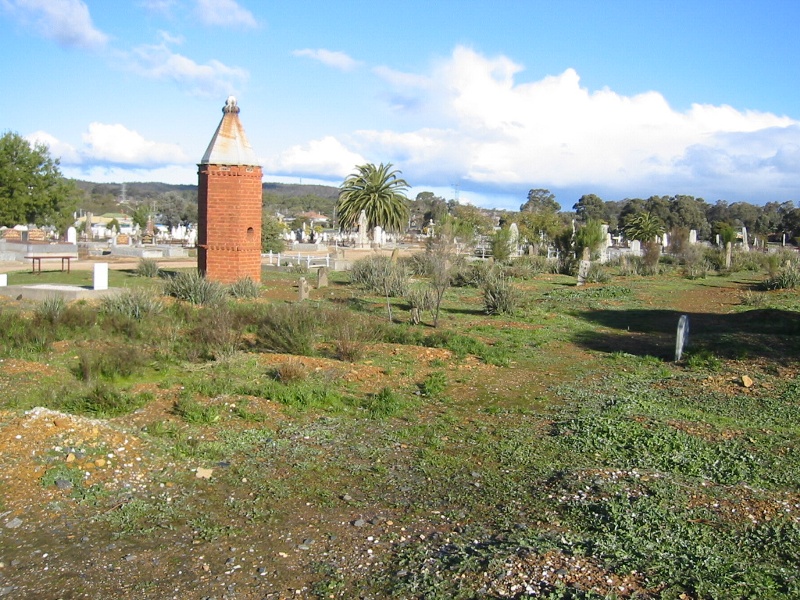 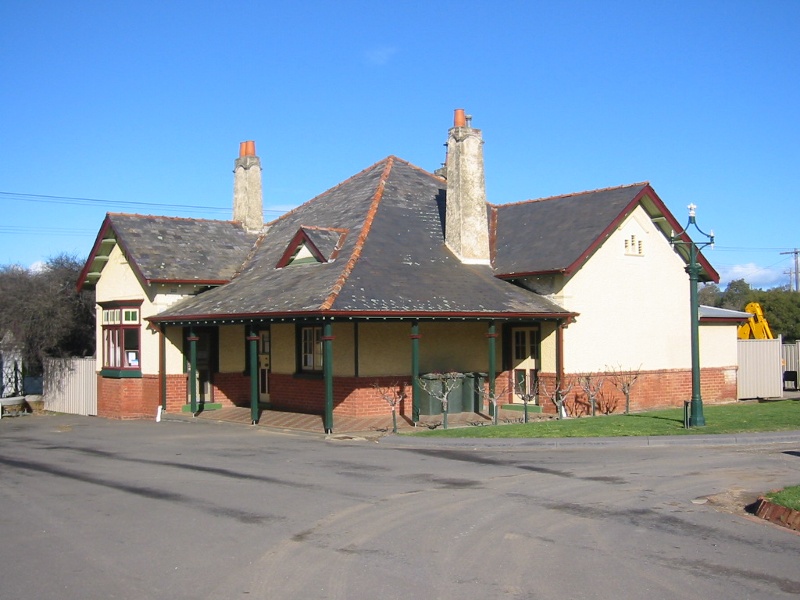 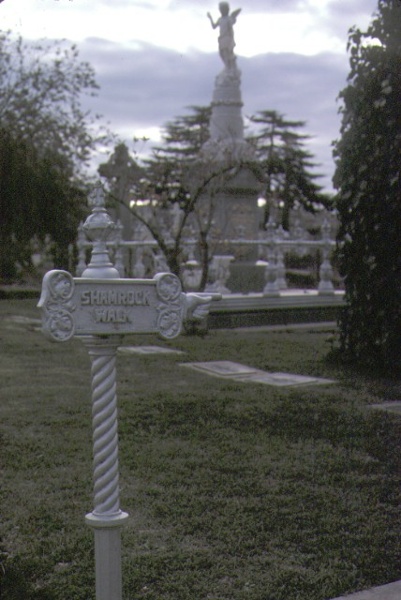 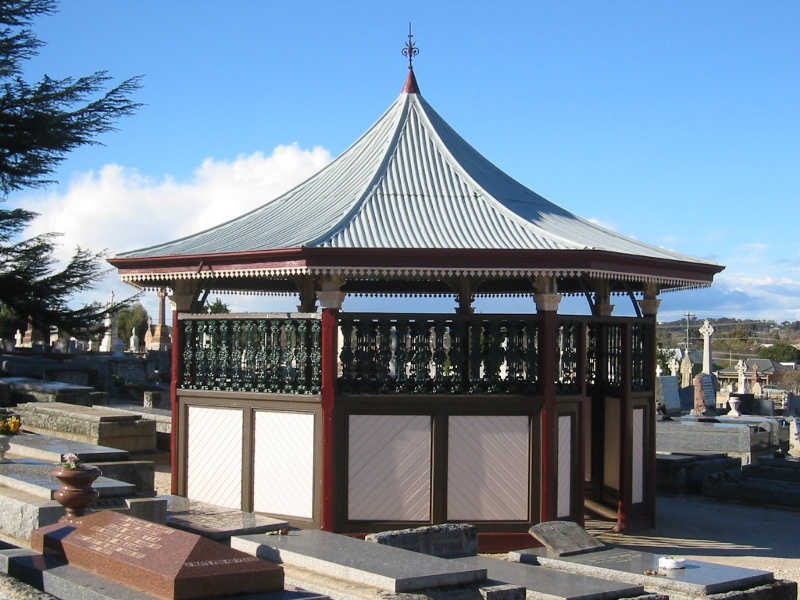 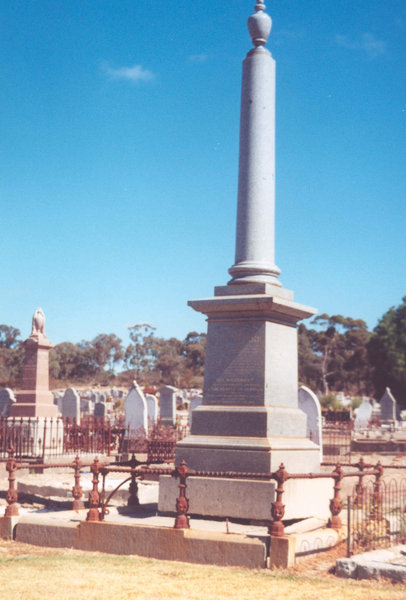 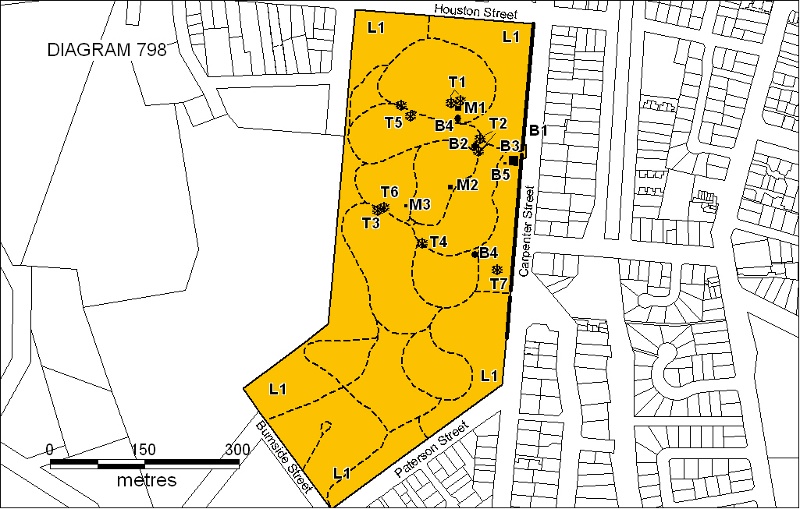 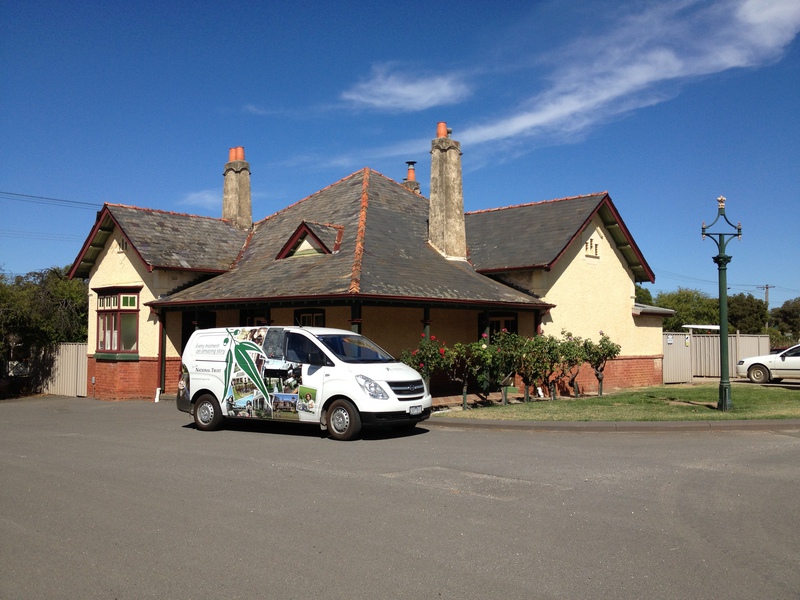 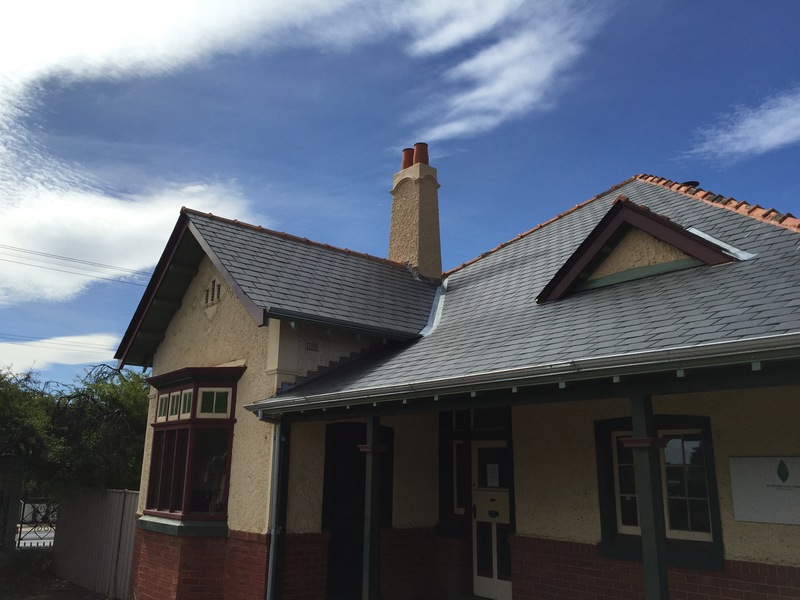 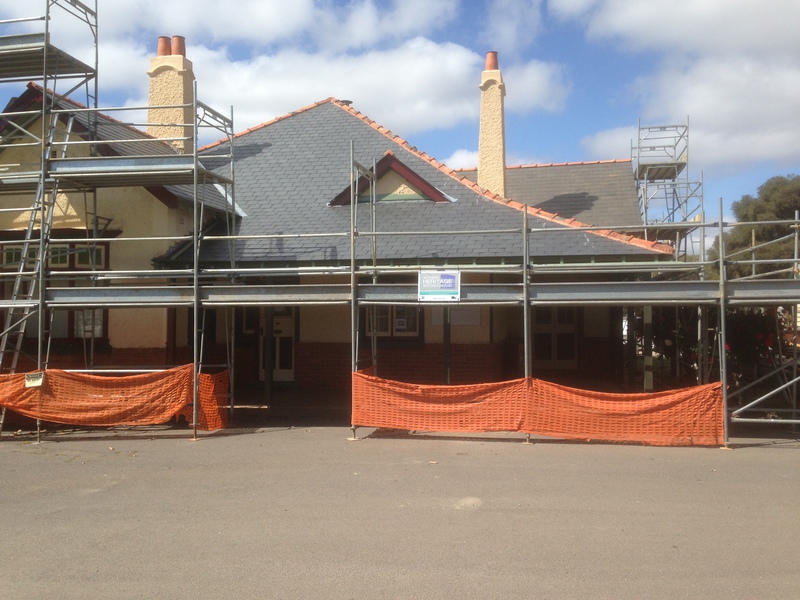 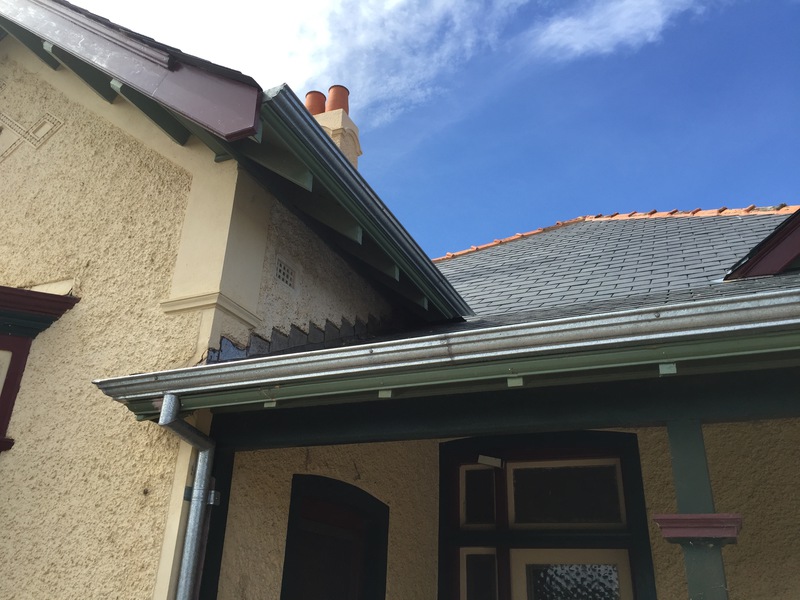 The Bendigo Cemetery site is bounded by Carpenter Street on the east, Houston Street on the north and Burnside and Paterson Streets to the south. It comprises two distinct sections, the original nineteenth century cemetery, surveyed in 1857, and the twentieth century (1915, 1928 and 1940) extensions to the south. The Bendigo Cemetery which replaced an earlier burial ground in the town centre, developed from the mid-1850s according to plans prepared by government surveyors Richard Larritt and John Green. George Avery Fletcher, who was Bendigo town clerk, surveyor, cemetery secretary and designer of the cemetery's chapel, may have had some involvement also in the layout. For health reasons the cemetery was located outside Bendigo city centre and was designed to be an attractive destination for visitors. The cemetery officially opened for burials in February 1858 and was gazetted in 1875.

The cemetery is an early and sophisticated example in Victoria of cemetery planning derived from Picturesque notions of beauty. The influence of England's large garden cemeteries and the writings of cemetery designers such as John Claudius Loudon are particularly evident in the Gothic Revival Chapel, built centre-stage in the grounds for its ornamental as well as utilitarian value. The internal roadways and paths, fence and gates, two rotundas, cast iron signage, lodge and symbolic plantings of trees enhance these aesthetic qualities, as do the memorials which form a major visual element of the cemetery landscape. The monument to explorers Burke and Wills, as well as several Chinese footstones and associated Chinese burning tower, stand among a remarkable collection of artefacts reflecting past funerary craft and customs. These include ornate cast iron grave and compartment markers, coffin trestles, a cast iron bell stand, wreath stands, an extensive array of immortelles, a double water closet, directional signage, cast iron horse hitching posts, and metal alloy plaques.

The Bendigo Cemetery is of architectural, historical, aesthetic, and scientific (botanical) significance to the State of Victoria.

Bendigo Cemetery is of aesthetic significance as a place of picturesque beauty for the vistas and views within the cemetery.

Bendigo Cemetery is of architectural significance for the design of the cemetery buildings (the mortuary chapel, two rotundas and lodge), the fence and gates as well as for its layout (roads and pathways)

Bendigo Cemetery is of historical significance as a sophisticated and substantially intact example of a Victorian provincial cemetery. It is of exceptional interest as most Victorian provincial cemeteries no longer demonstrate their characteristic design as later overcrowding and neglect have generally resulted in the loss of earlier schemes. Bendigo Cemetery is of historical significance in demonstrating Victorian funerary practices and recreational patterns and the use of burial grounds as public parks. The features in Bendigo Cemetery include: an ornamental boundary fence, curvilinear paths and landscaping, established view lines and landmark features, recreational facilities such as rotundas, symbolic plantings, and Victorian buildings, enclosures, monuments and funerary artefacts.

Bendigo Cemetery is of scientific (botanical) significance for the Date Palm (Phoenix dactylifera) which is rare in Victoria.