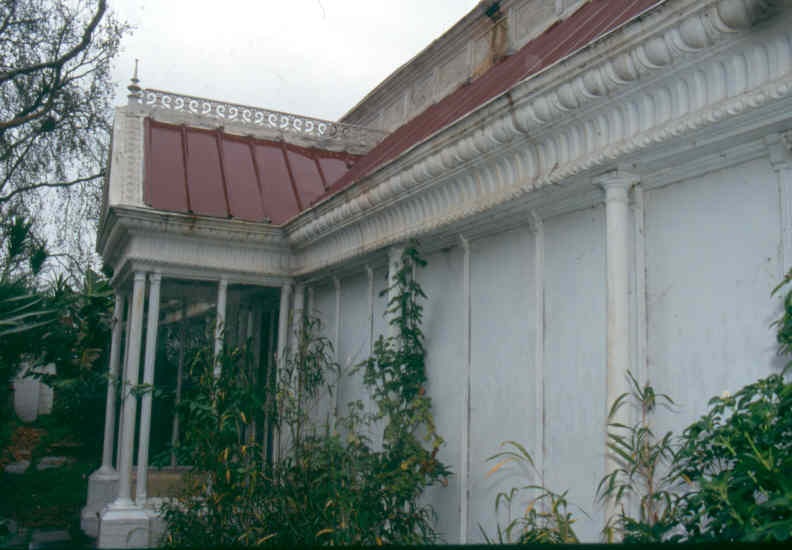 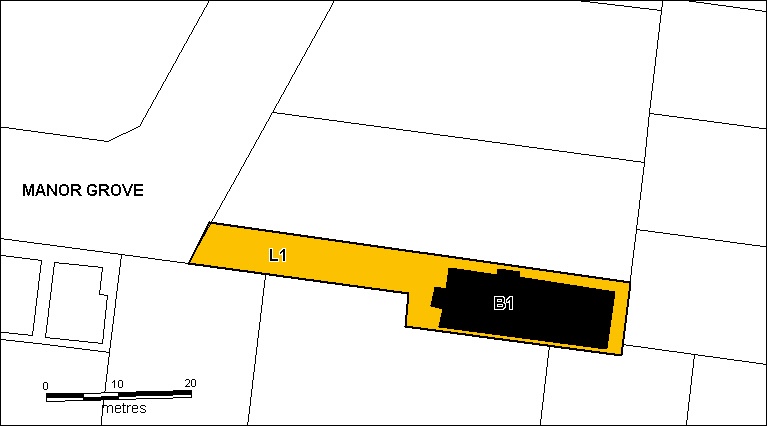 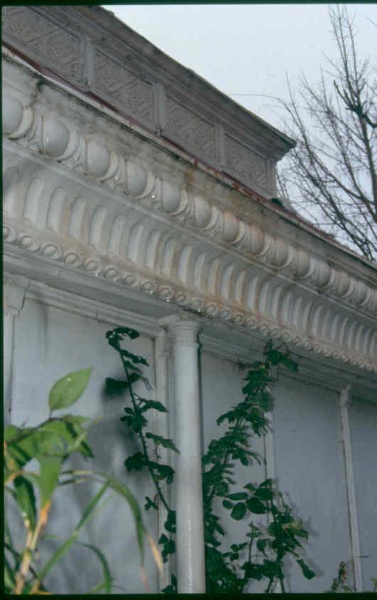 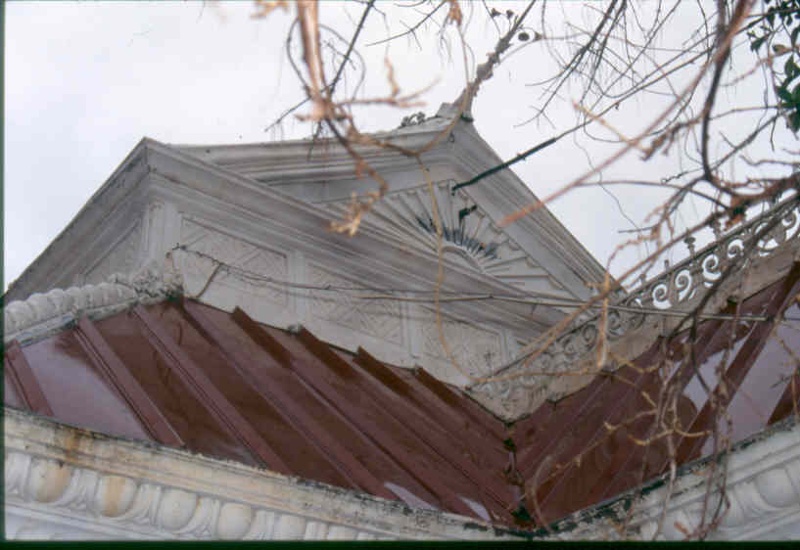 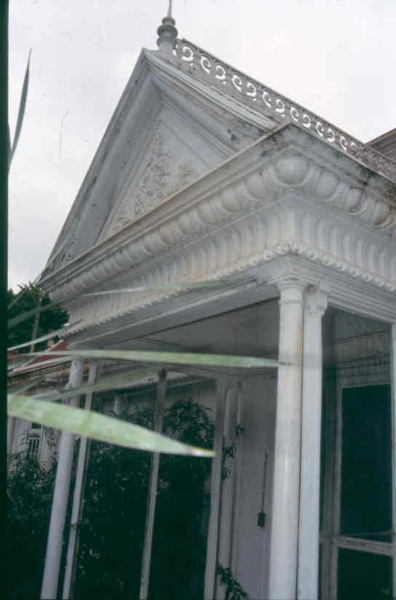 What is significant?
The former Labassa Conservatory is believed to have been built as part of the extensive reworking of the Labassa estate in c1890 for the new owner Alexander Robertson, proprietor of the Cobb and Co line. Robertson commissioned the architect JAB Koch to remodel the house, and Koch may have been responsible for the conservatory as well. Alternatively, the conservatory may have been imported. The gates installed at Labassa in 1890 were manufactured by the MacFarlane foundry of Glasgow, Scotland, a firm known to have manufactured conservatories.

Around 1917 the glass house from 'Labassa', Caulfield was offered for sale to Malvern Council for its own gardens but the offer was declined. Following subdivision of the Labassa estate in the 1920s the conservatory was converted into a residence.

The structure has a simple rectangular plan, with a brick base and superstructure of cast iron columns and roof trusses. The hipped roof is surmounted by an elaborately decorated gable structure. Most of the original glass has been replaced by metal sheeting. The decoration comprises pressed metal fascias including an egg and dart style cornice moulding, mullion mouldings and gable end panels with a rising sun motif. Cast iron ridgework and finials add to the lively roof form. Internally the floor appears to have been raised as part of the conversion work to a residence, and stained timber panelling introduced to provide room spaces. Boilers probably heated the conservatory in the colder months, but these do not survive.

How is it significant?
The former Labassa Conservatory is of historical and architectural significance to the State of Victoria.

Why is it significant?
The former Labassa Conservatory is historically significant for its associations with the Labassa estate. Subdivision of the estate separated a number of outbuildings from the mansion. The former conservatory is significant as part of the large scale improvements carried out to the estate in the 1890s. The nineteenth century was the great age of conservatory designs, enabled by technological developments in heating, glazing and iron. Whilst conservatories were common in botanical gardens and universities, where they were primarily used for cultivating, studying, and experimenting with plants, they had also become an accessory of the wealthy on private estates.

The former Labassa conservatory is architecturally significant as a rare example of a building type. Many Victorian mansion houses had attached conservatories, but detached conservatories were much less common. The only other detached example associated with a residence known to survive on its original site in Victoria is an earlier example at Warrock homestead, near Casterton. Conservatories attached to nineteenth century mansions are far more numerous. The Labassa example is very ornate, and its decoration draws on the versatility of pressed metal and cast iron. Thishighlights the dual purpose of the conservatory, as both a functional structure and a picturesque building on the Labassa estate. This building is unusual as an example converted to residential use.