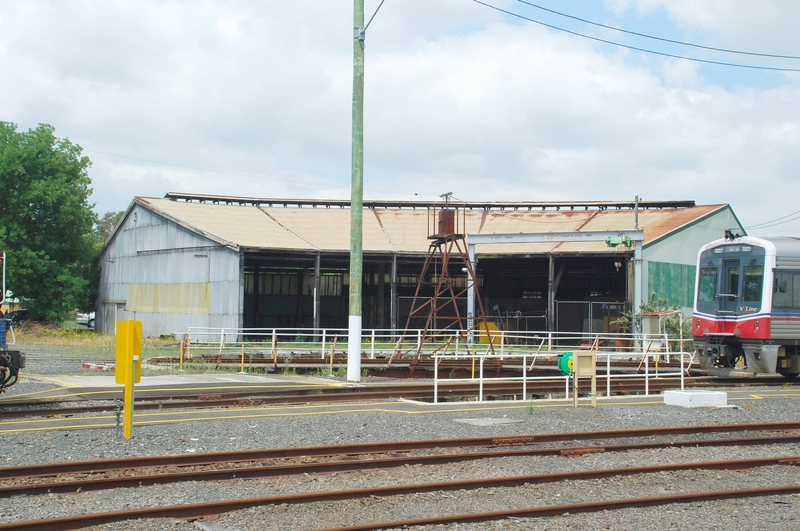 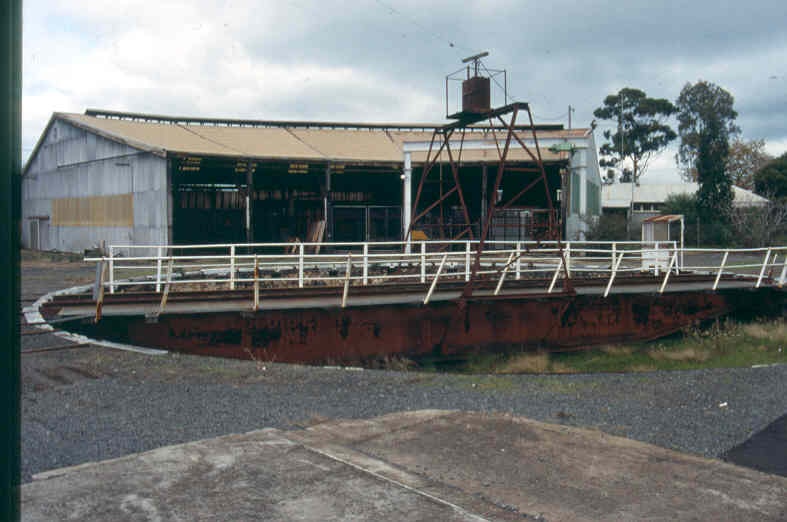 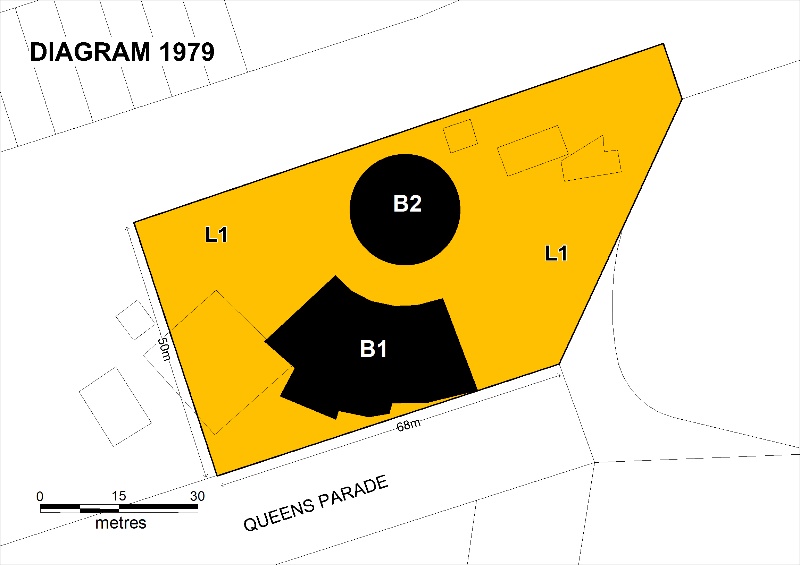 What is significant?
The Traralgon engine shed is a five road roundhouse (reduced from nine roads to five) forming a segment of a circle and serviced by a seventy foot (21.3m) Rocker type turntable. The shed is timber framed with an offset gable roof reinforced with knee braces, and has a continuous lantern roof following the curved shape of the building. The shed is clad in corrugated iron, and the floor and inspection pits are brick-lined. The turntable is set in a brick-lined pit, and is electronically operated from a cabin at one end.

The Gippsland Railway between South Yarra and Sale was opened in stages during the mid to late 1870s. The Melbourne to Sale railway reshaped Gippsland, offering easy access to from Melbourne and enabling new markets to be explored by Gippsland producers. The combination of sea transport to Port Albert or Sale and then overland into central Gippsland had been successful for many years, but it eventually lost out to the more direct, single mode link from Melbourne to Sale. Branch lines were constructed to key mining, farming and timber harvesting areas, creating a network of railways throughout central Gippsland.

In 1885 Sale was made a depot for the line, despite intense lobbying by Traralgon for the depot to be located there. The Commissioners of Railways, particularly Thomas Bent, had suggested that Traralgon would be the successful town. However, Traralgon was one of several towns to grow in direct response to the opening of the railway. Traralgon was finally established as a railway depot by Victorian Railways in 1903. This necessitated the removal of workshops from Sale to Traralgon and a number of railway employees were settled in Traralgon from Sale. Houses for employees were built on the south side of the railway line.

The first engine shed of 1884 was replaced in 1902 by three roads of the current shed, built by contractors Bulte & McPherson, for £1199.9.9. These three roads survive. Following the relocation of the Gippsland line depot to Traralgon in 1903, the engine shed was increased in size from three roads to nine. Contiguous with the shed are the former machine shop and boiler shop. The first turntable was also built in 1884 but was replaced by the existing turntable, installed in 1910. It is a 1907 design 70 foot Rocker type turntable and sits in a brick lined pit. It was fitted with an electric drive (mule) in 1961 and is operated from a cabin at one end.

Following electrification of the line from Melbourne to Traralgon, which was completed in March 1956, the engine shed was retained for servicing steam engines still operating east to Bairnsdale. However the nine road shed was reduced to five roads because of the reduction in number of locomotives needing to be serviced.

How is it significant?
The Traralgon engine shed and turntable are historically significant to the State of Victoria.

The engine shed is historically significant as a rare surviving example of its type. Most sheds in Victoria are rectangular on plan and the Traralgon structure is one of two of the last known remnants of the round house type of engine shed to survive in Victoria. It has a higher level of integrity than the much later example at Ararat. The surviving combination of roundhouse and turntable at Traralgon is very rare in Victoria.