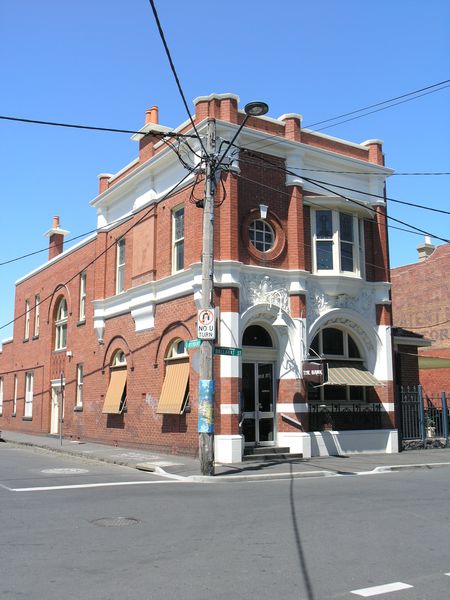 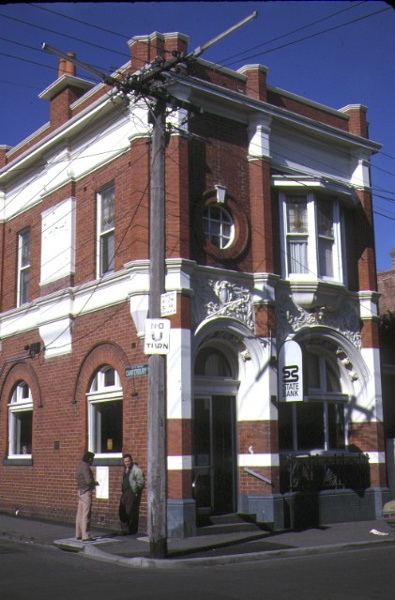 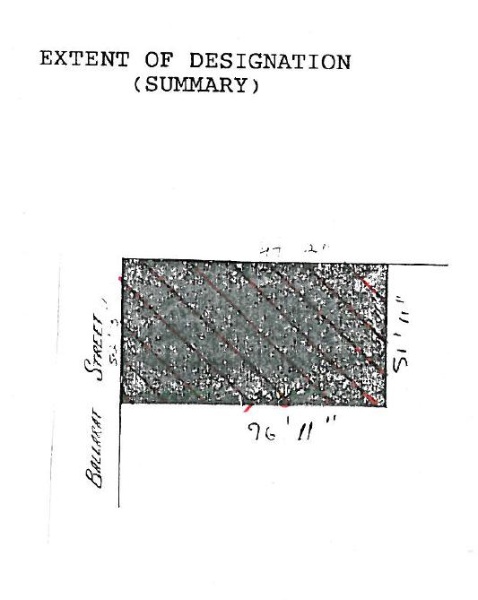 The commissioners of the State Savings Bank of Victoria engaged the architects Sydney Smith and Ogg to design a branch bank at Yarraville in 1909. The contract price was £1966. This Romanesque Art Nouveau design was the result.

At the time this bank was designed the firm of Smith and Ogg employed the noted architect and architectural theorist Robert Haddon as a contract designer. Haddon's book Australian architecture illustrates similar bank and office designs.

The building is a key element of the established commercial district of Yarraville. The building is a notable and intact example of the banks designed by the architectural firm of Sydney Smith and Ogg in the Romanesque Art Nouveau style and an important commercial building in the western region of Melbourne.