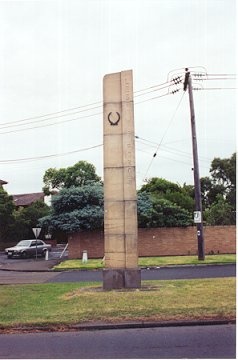 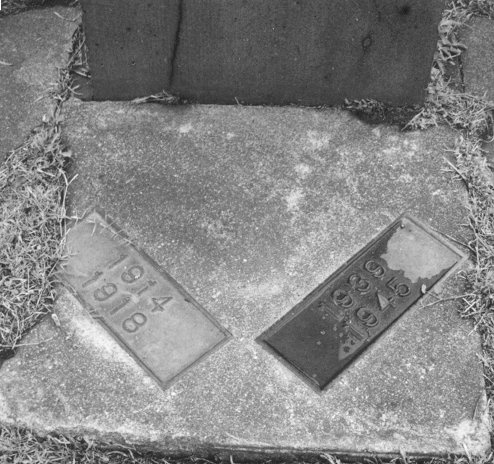 The Geelong Road war memorial shaft, and memorial plaque are significant to the City of Maribyrnong:
- as a memorial expressing the great impact on service personnel and the Footscray district community of the two world wars (Criterion A4, G1);
- as the product of a local stone supplier, Standard Quarries, and a remnant of a once highly notable Avenue of Honour, consisting of mature landscape and a strong symmetrical design (Criterion E1);
- as part of a locally significant group of memorials located around the intersection of Ballarat and Geelong Roads, marking this as the favoured site for public commemoration in inter and immediate post-war Footscray (Criterion A4, G1).