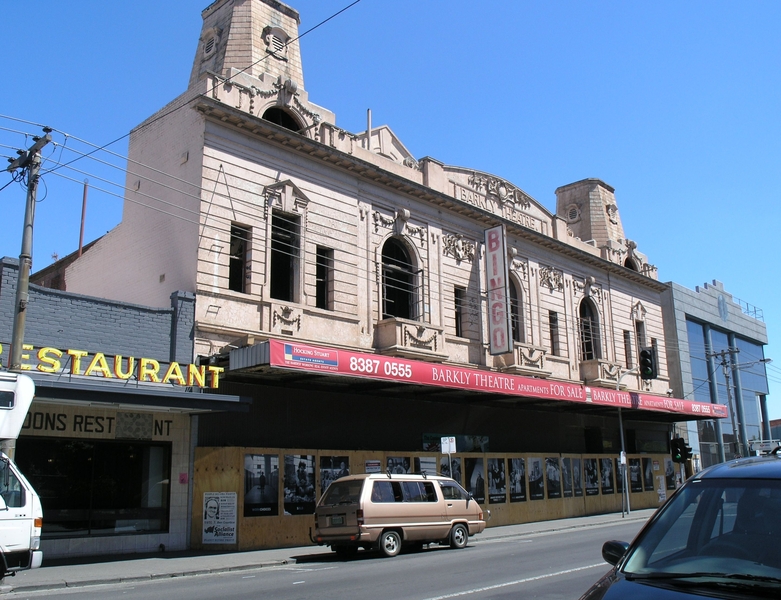 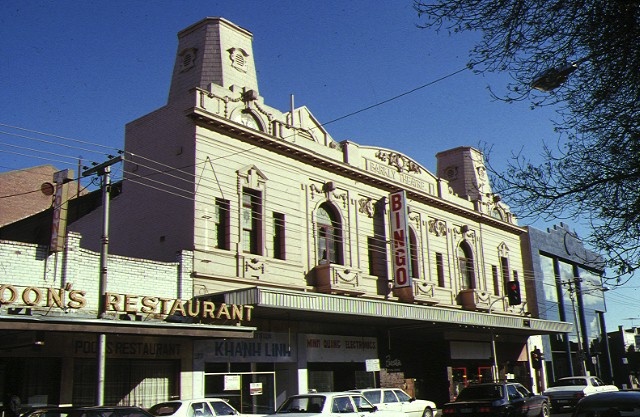 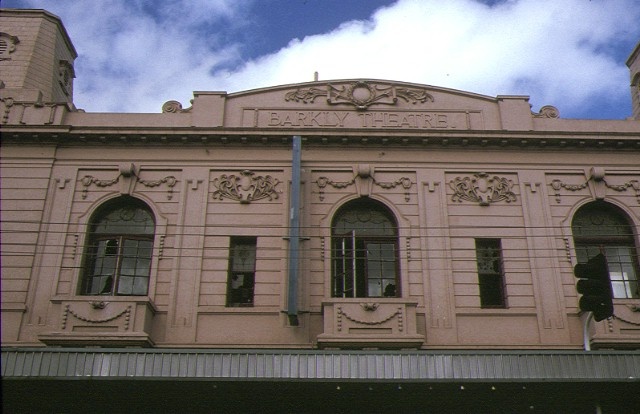 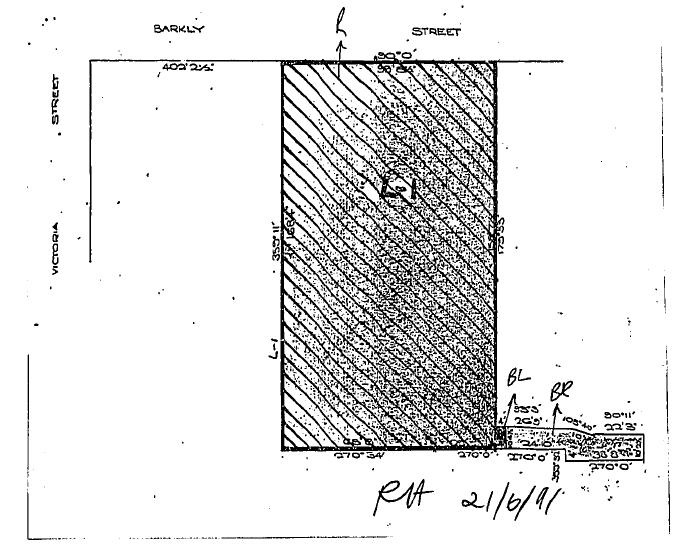 The Barkly Theatre, constructed in 1914 for the Barkly Picture Theatre Company Limited, is among the earliest purpose-built cinemas in Australia. It is the oldest surviving cinema exterior in Australia. It was designed by the notable architect WAM Blackett of the architectural firm Blackett and Forster. The building, with Edwardian baroque detailing, and the facade with its mansard towers is reminiscent of the Second Empire theatre and hotel designs of the late nineteenth century. The Barkly Theatre, designed to seat approximately 1200 people, was at the time of construction, one of only a few substantial buildings of this type constructed in the suburbs of Melbourne. The building is substantially intact as constructed in 1914, both externally and internally, with the following exceptions. The four shops on the street frontage are part of the original design, although the central entry was modified in the 1960s. The ground floor (now level) of the main auditorium is not original. The fly tower was damaged by storm on 29 December 1990 and has been partially demolished.

After conversion to apartments in c2010, the entire interior of the auditorium was lost.