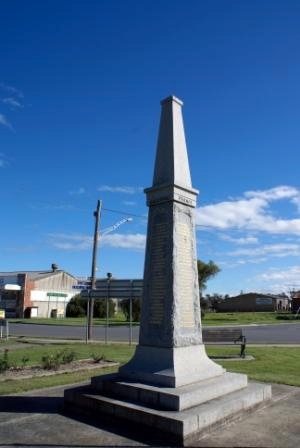 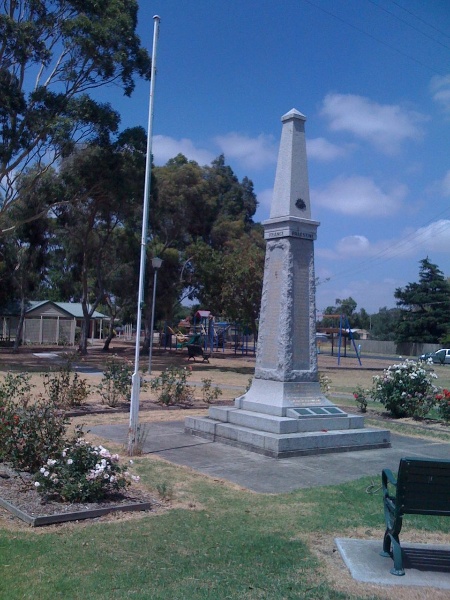 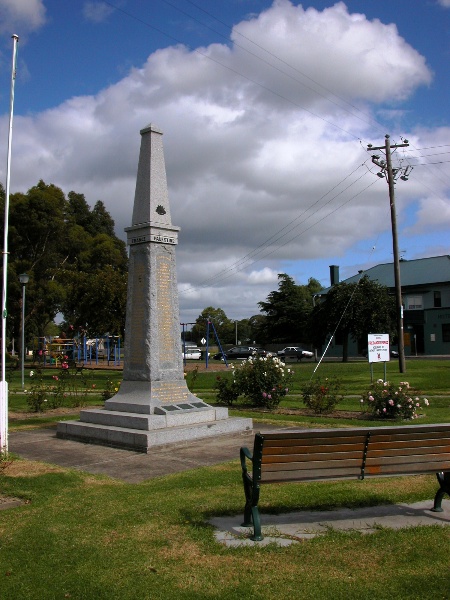 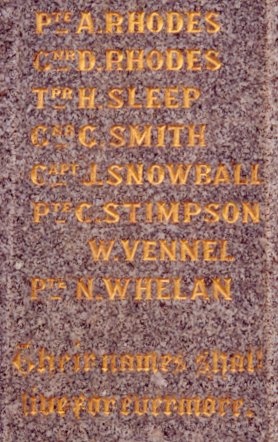 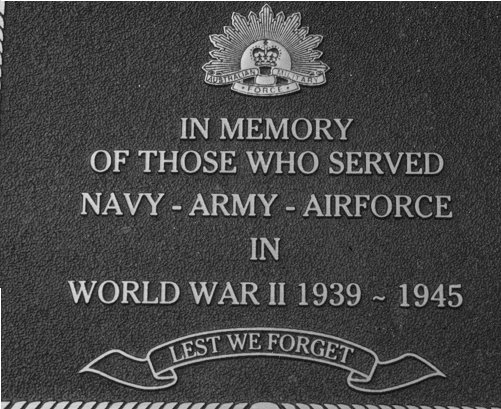 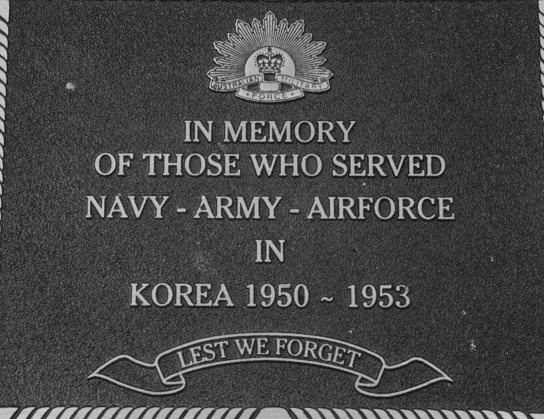 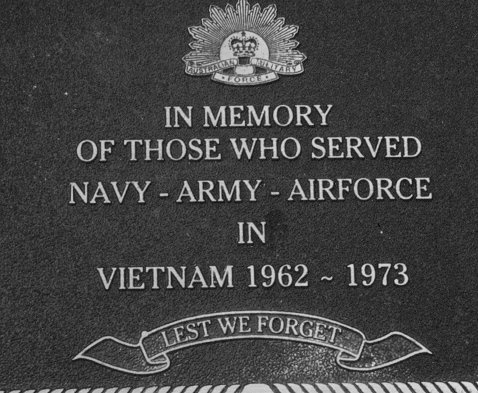 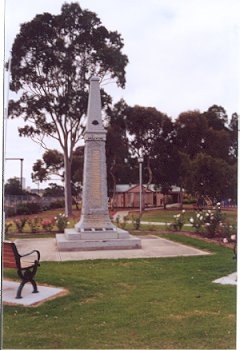 What is significant?
The Longwarry World War I memorial, erected in 1919, situated at the corner of Kennedy and Bennett streets in Longwarry.

How is it significant?
The Longwarry World War I memorial is of local historic and social significance to Baw Baw Shire.

Why is it significant?
Historically, it is significant as a one of a series of memorials erected after World War One that provides tangible evidence of the impact of that conflict upon local communities. It also significant as a rare example of a World War I memorial that specifically cites the contribution of women who served as nurses. (Criteria A & B)

It is socially significant as a place has strong and enduring associations with the Longwarry community and remains the focus of Remembrance Day commemorations. The enduring connection is demonstrated by the memorials to other conflicts that have been added to the memorial over time. (Criterion G)