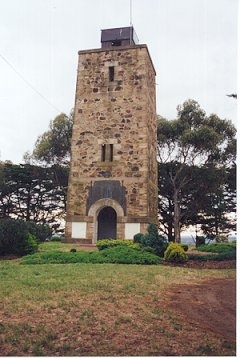 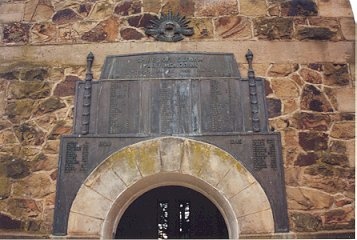 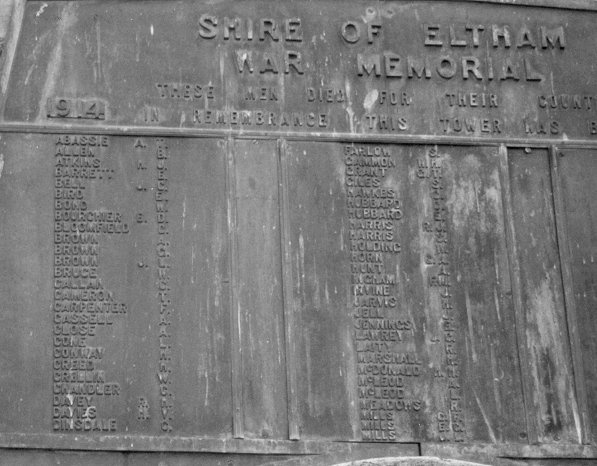 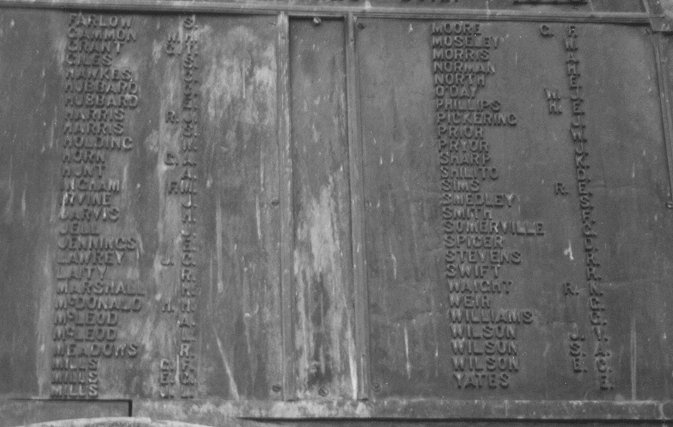 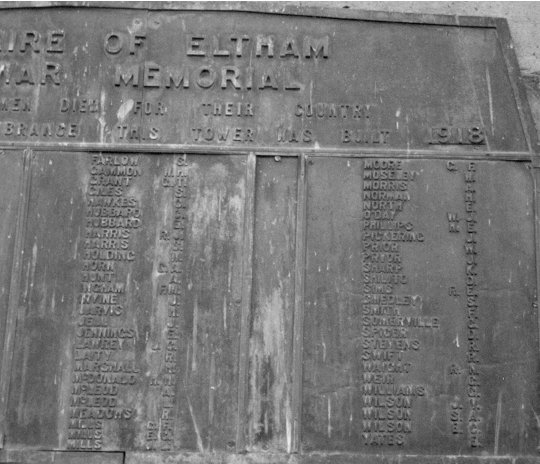 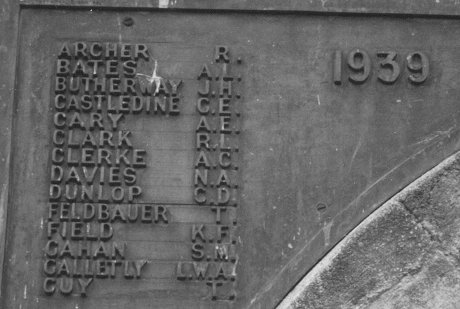 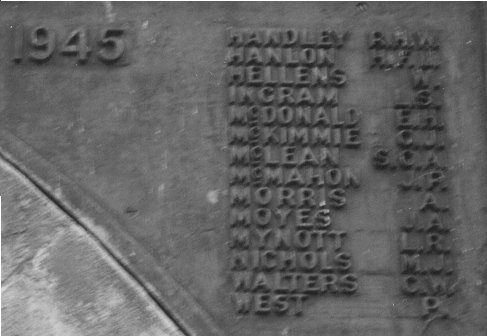 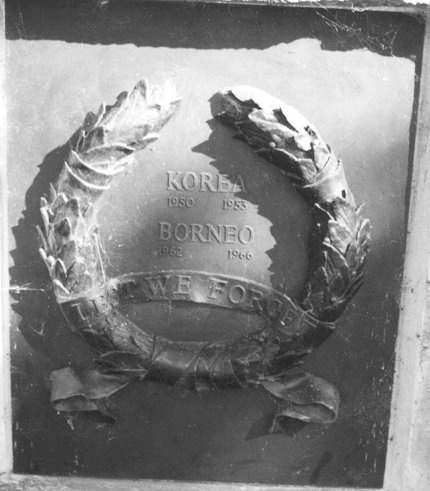 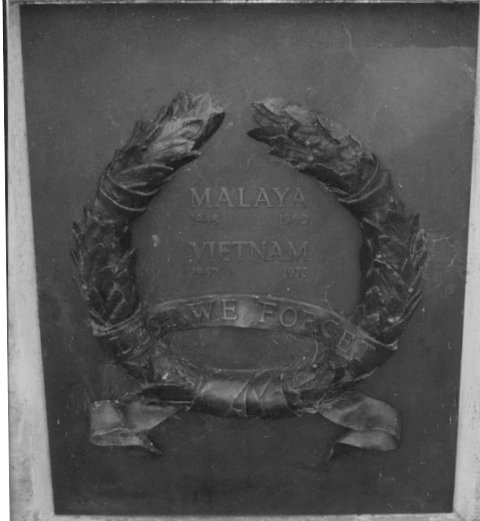 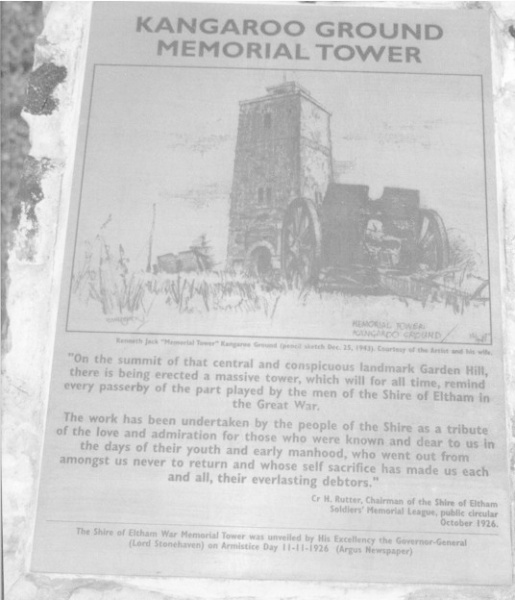 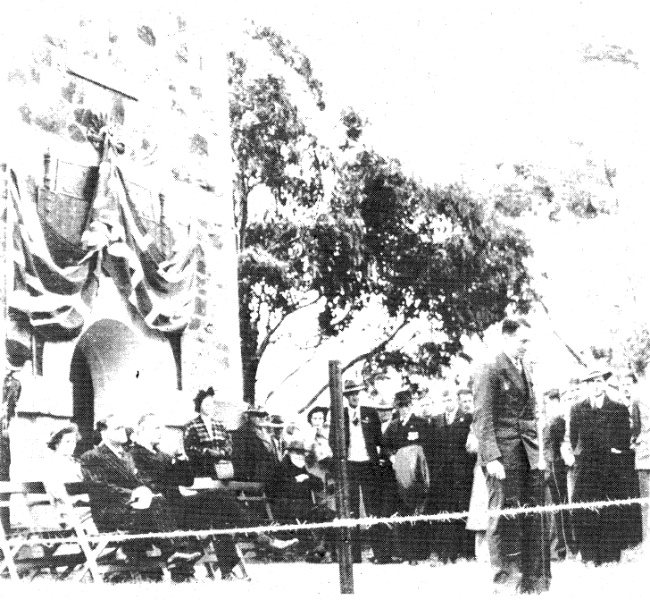 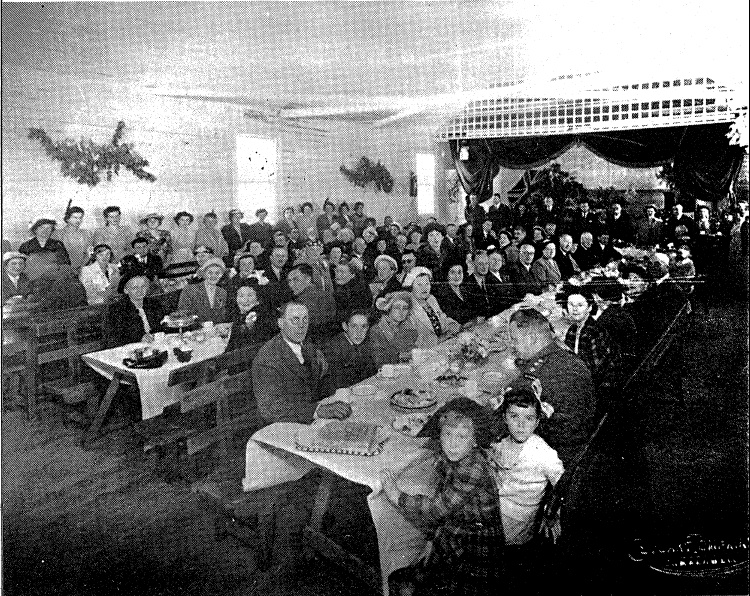 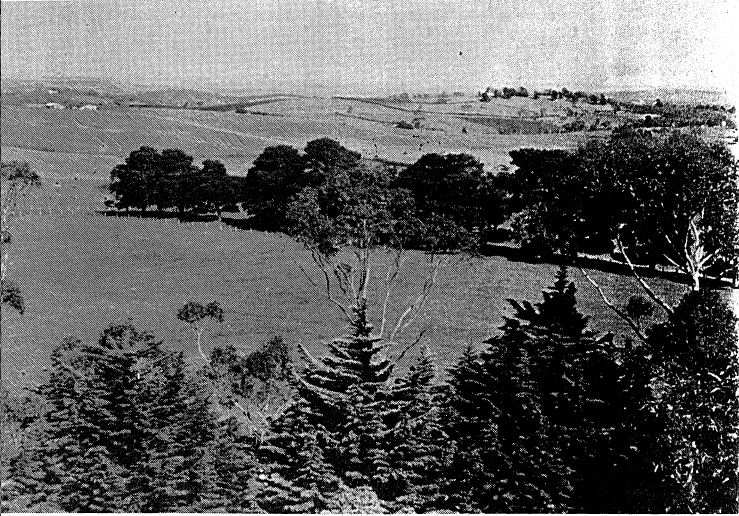 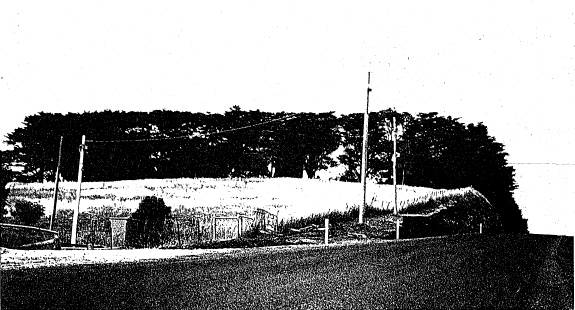 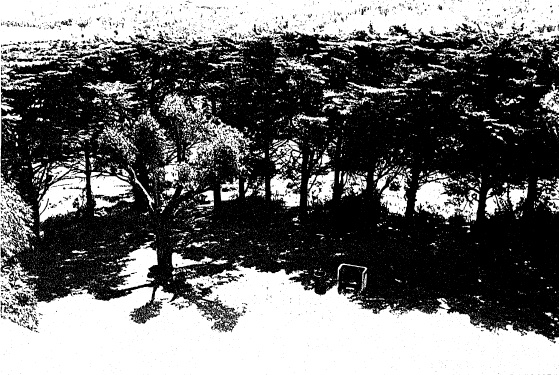 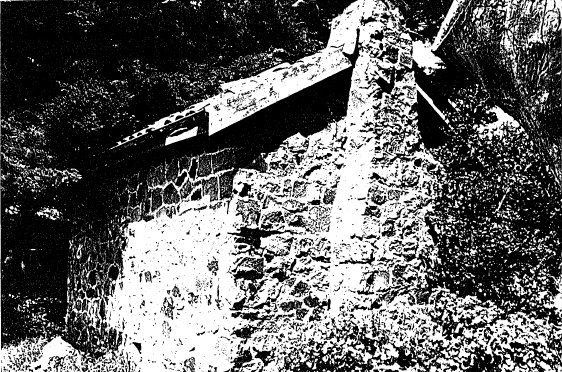 What is significant?
The fabric of the site including: the c1925-26 war memorial, the mature Monterey Cypress trees (which form a windbreak around the perimeter of park) and other planted species (Bangalay- Eucalyptus botryoides, Victorian Box- Pittosporum undulatum, English Oak- Quercus robur and Australian Fan palm- Livistona australis) and the surrounding site to a radius of 150 metres . The c1951 sandstone caretaker's cottage is contributory to the site. The c1974 firespotter's cabin (on the tower) is an intrusive element.

How is it significant?
The war memorial tower is architecturally, socially, aesthetically and historically significant to the Shire of Nillumbik

The caretaker's cottage and the Monterey Cypress trees are historically and aesthetically significant to the Shire of Nillumbik.

Why is it significant?
The war memorial is historically and architecturally significant because it was designed by prominent architects, Stephenson and Meldrum, based upon a sketch by artist Harold Herbert, and because it has ties to prominent community members including Professor William Osborne, who donated stone for the construction, and Governor-General, Lord Stonehaven, who opened the building on 11 November 1926 (Criterion H). It is aesthetically significant for its skilled use of local sandstone (Criteria E). The war memorial is historically and socially significant as a representative example of a local war memorial and as a physical representation of the impact that war had on the community (Criteria D & G).

- as one of Victoria's most unusual war memorials;

- for its commemoration of those Shire residents who died in the First and Second World Wars.

- For its associations with the designers, artist Harold Herbert and prominent architects

- for its illustration of the skilled use of local sandstone;.'

- For the landmark quality or prominence of the tower and Monterey cypress, situated on the highest point in the area;.

- For a significant role as a fire spotter tower from the late 1940s, making it one of the older towers used for this purpose in the State.

The sandstone caretaker's building is locally significant as an early part of this reserve and a visually complementary element to the tower.

ALL OF TOWER, SANDSTONE BUILDING, MATURE EXOTIC SITE PLANTING, SITE AND ADJOINING SITES TO A RADIUS OF 150 METRES