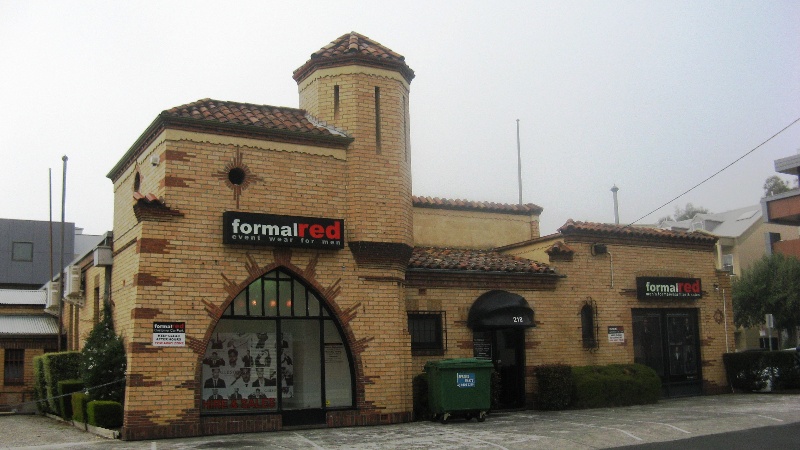 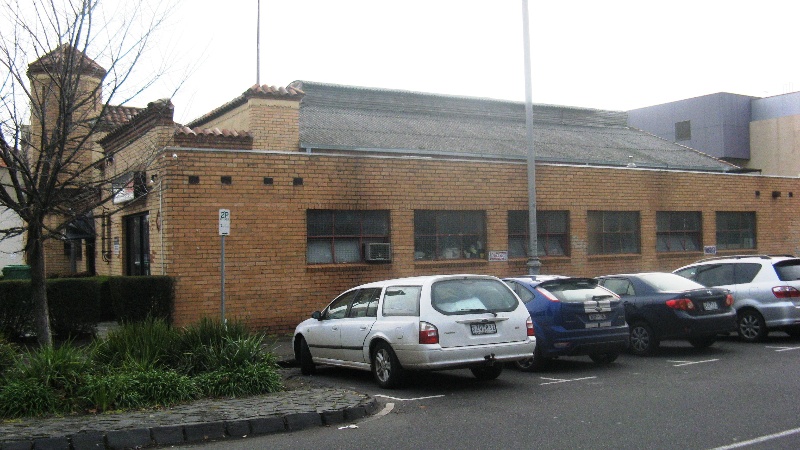 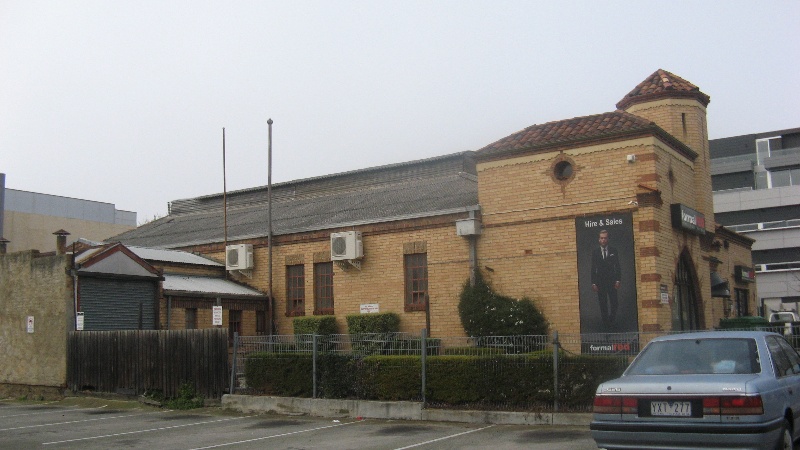 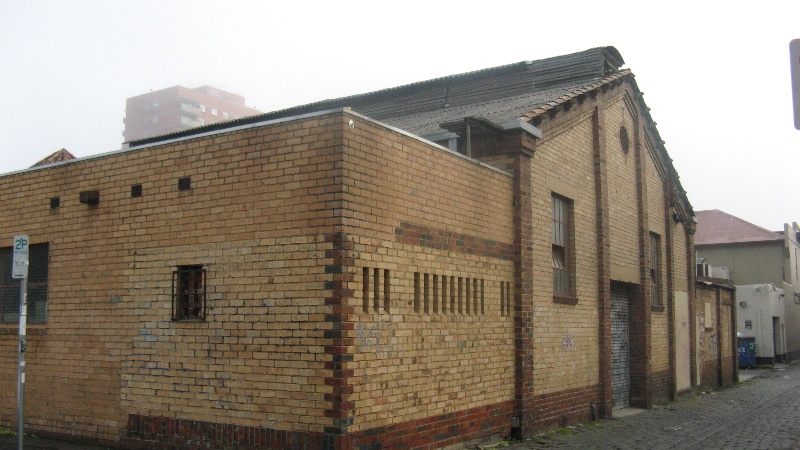 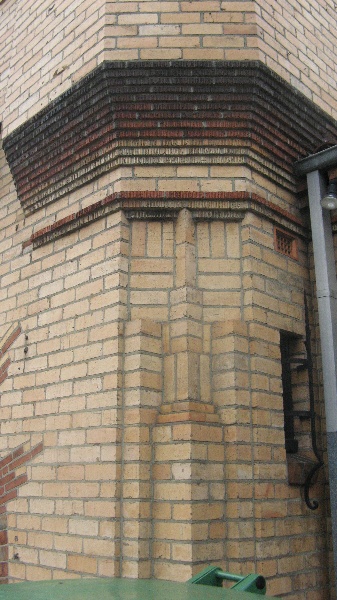 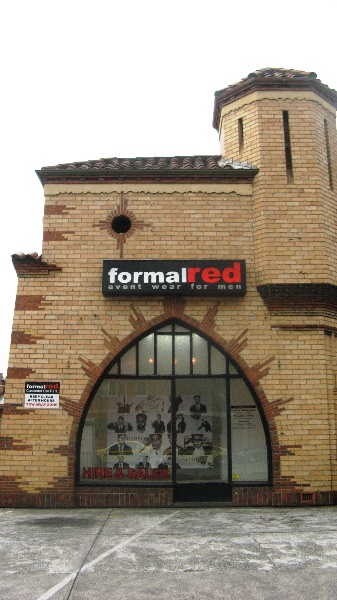 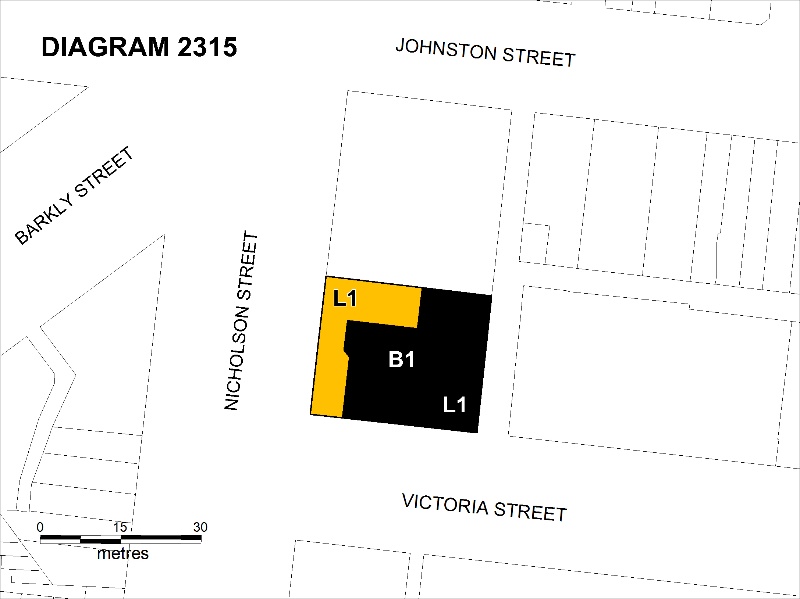 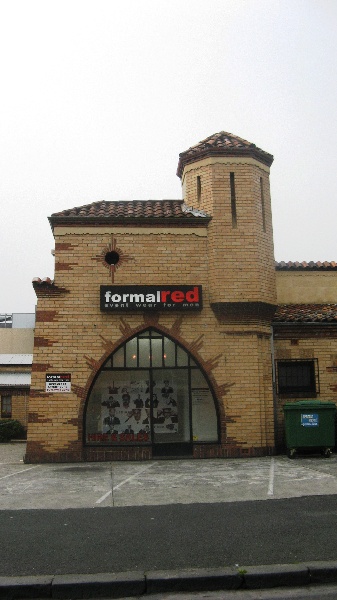 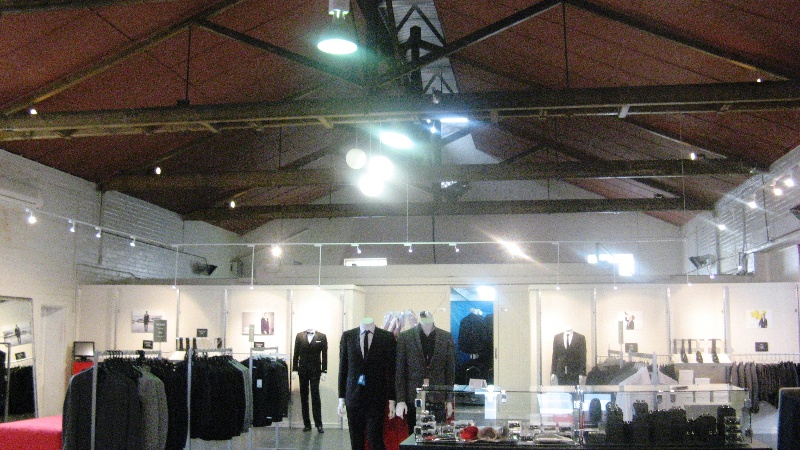 The former Avon Butter Factory is a small industrial and commercial building which included a factory, offices and a retail outlet for the factory's products. It was designed by the architect I G Anderson for Fitzpatrick Bros Pty Ltd, was built by George Collings Pty Ltd and completed in 1932.

The Fitzpatrick brothers had owned other butter factories, including one in Lancefield, and it was noted in contemporary articles that this modern factory had become necessary owing to the expansion of their business. The building was said to depart radically from conventional designs of factory buildings and was designed to attract attention. It was described then as 'Victoria's most picturesque butter factory'. It was also noted that cream for the factory's operations was received from dairymen as far afield as South Australia and New South Wales. The prominent architect I G Anderson (1890-1963) began practising in Geelong and moved to Melbourne in 1930 after obtaining the commission to design the Brunswick Market (VHR H1307). He designed buildings throughout Victoria, including markets, apartments, commercial buildings, factories, cinemas, municipal buildings, golf clubs and houses. He designed in a range of styles but embraced the Moderne style in the mid-1930s and became one of its leading exponents. By 1940 the building was owned by Metropolitan Dairy Farmers Ltd, which was licensed to deliver milk from the premises. It has since then been used for various purposes including a knife factory.

The former Avon Butter Factory is a single-storey asymmetrically composed brick building in an Inter-war Spanish Mission style, with medieval features such as a corbelled tower and a Gothic arched doorway to the former shop. It is notable for the quality and richness of the brickwork, with walls of cream brick with jade green mortar (now faded), decorated with 'sunburst' edging and star patterns of red brick, and with a stepped roof of Cordova tiles. The former factory area at the rear has a roof of corrugated asbestos sheeting and a long ridge ventilator. The interior partitioning and original floor have now been removed. Minor changes have been made to the exterior, including the removal of the brick front fence and the front garden, changes to the former vehicle entrance and the enclosing of the former driveway on the south side.

The former Avon Butter Factory is of architectural and historical significance to the state of Victoria.

The former Avon Butter Factory is architecturally significant as an impressive example of the Inter-war Spanish Mission style, most often used on buildings with a strong public profile. It is a rare example of the application of this style to an industrial building, which would normally have had little architectural pretension, in order to attract attention and promote sales in this prominent inner city location. It is significant for its unusual composition and for its decorative and colourful brickwork, which is not rendered, unusual for the Spanish Mission style. It is an outstanding example of the work of the architect I G Anderson, who was responsible for the design of a number of important buildings, mostly in Melbourne or Geelong, in the inter-war period.

The former Avon Butter Factory is historically significant as a demonstration of the mixed residential and industrial nature of the inner suburbs until recent times, which meant that workers could live close to their place of employment. It is significant as a reflection of the changes which occurred in the dairy industry, one of Victoria's most important industries, by the inter-war period. Dairy factories in the late nineteenth and early twentieth centuries were located in rural areas, but by the inter-war period the development of rail and motor transportation made it possible for butter factories to be located far from the sources of cream supply and closer to their markets.