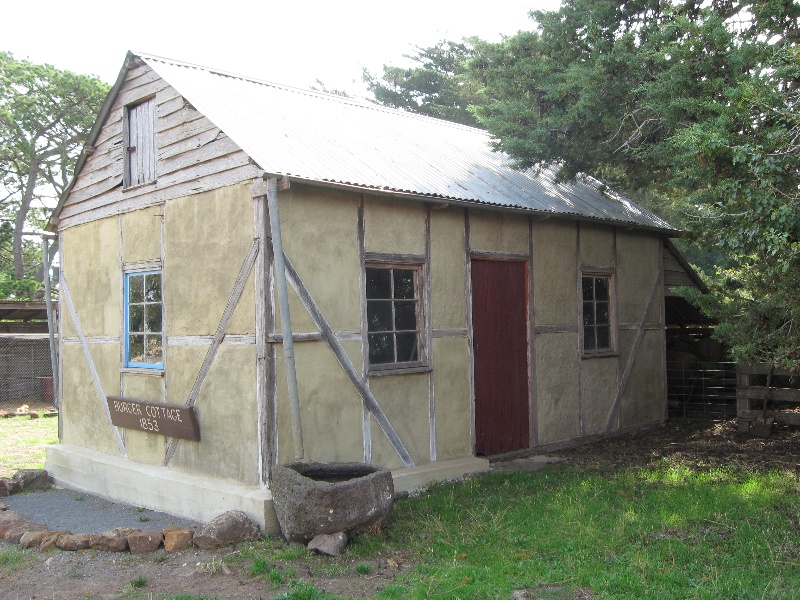 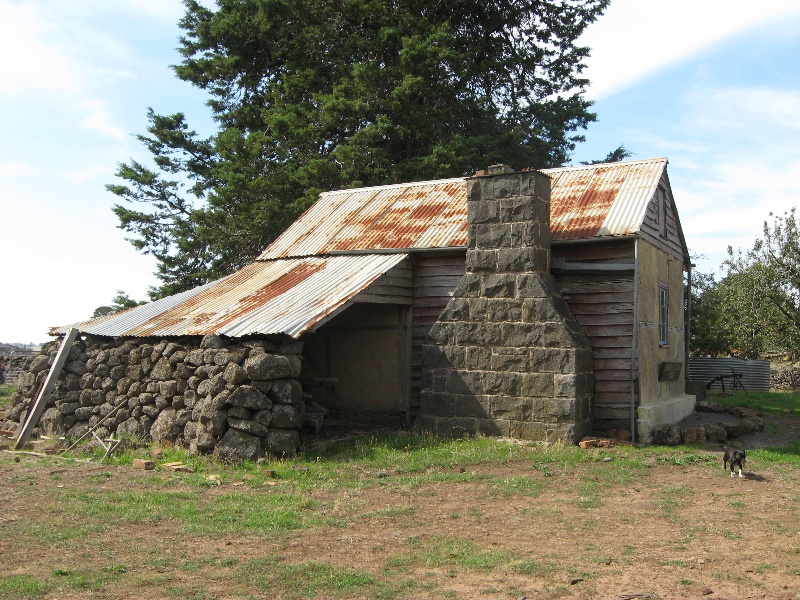 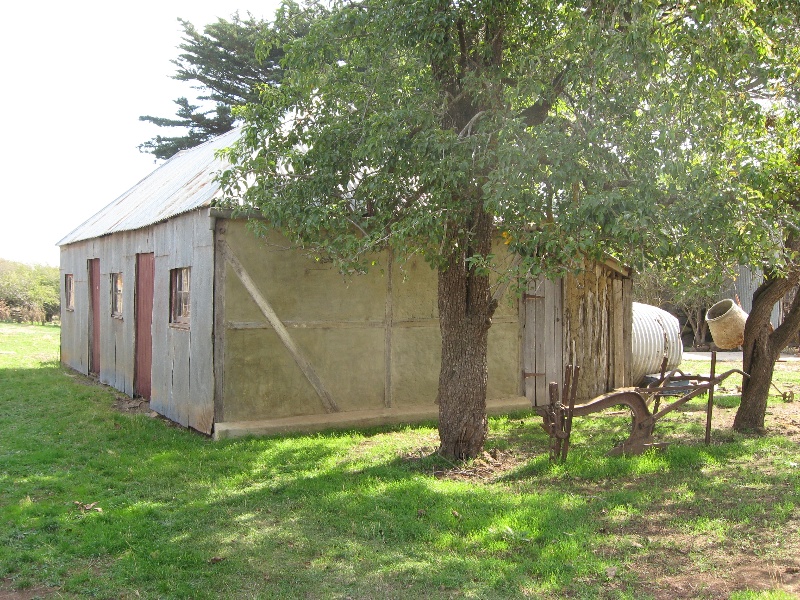 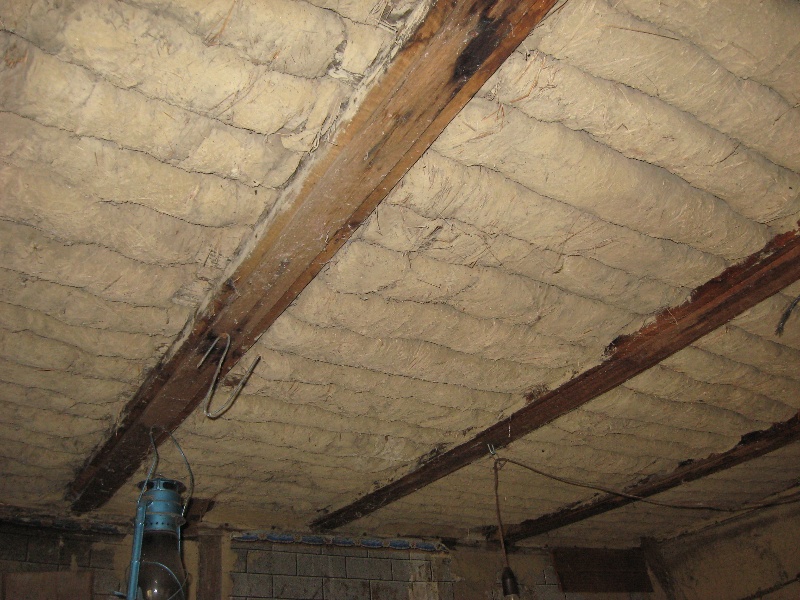 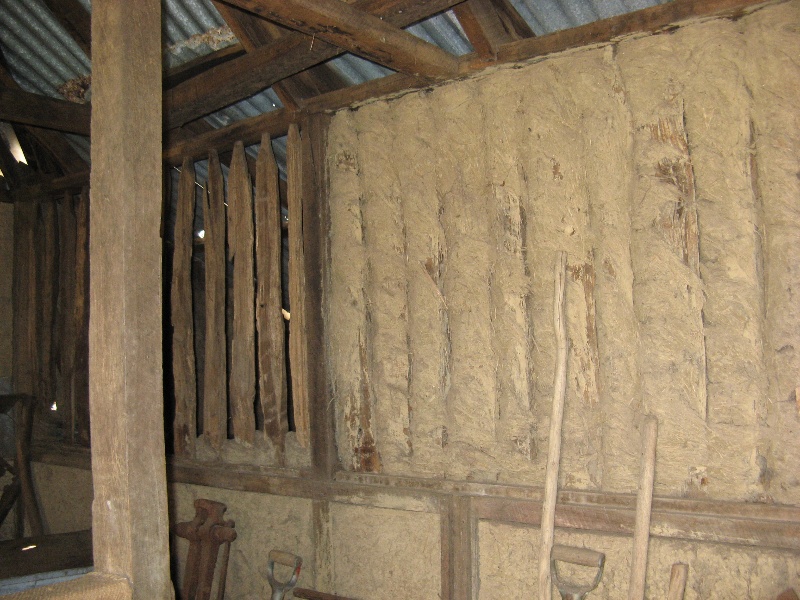 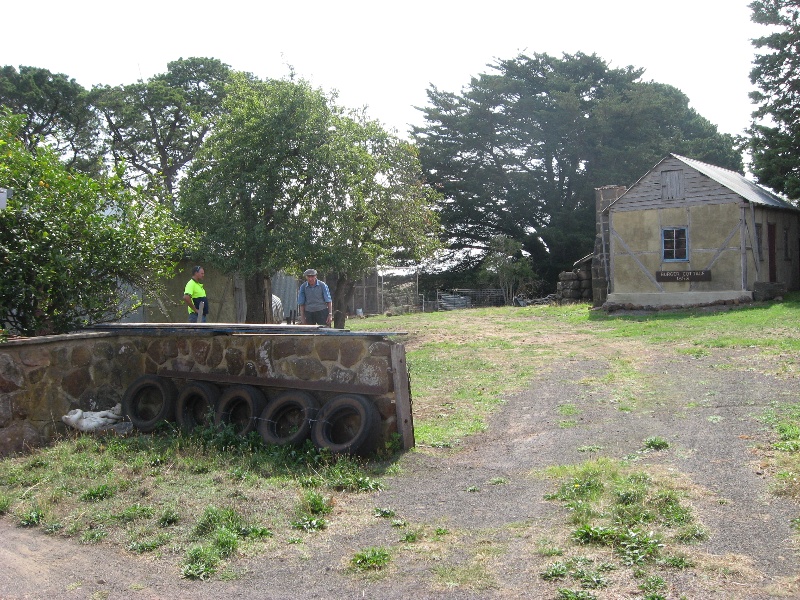 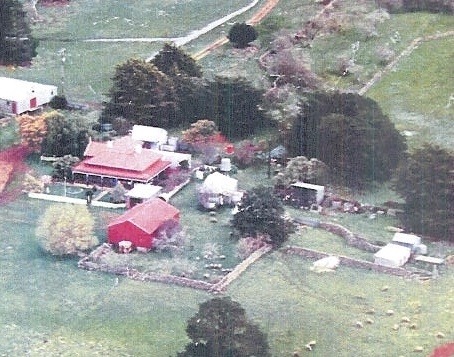 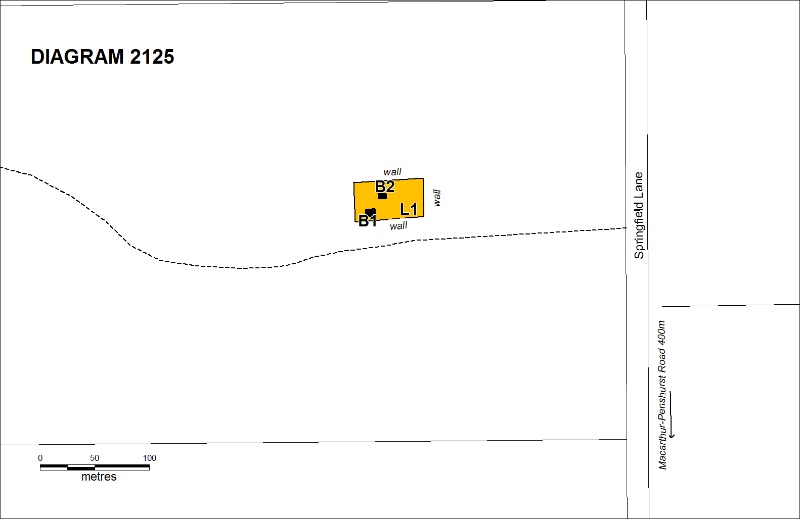 The two vernacular buildings at the Burger family farm were built in c1853 by the German immigrants Peter Burger (1795-1878) and his family, who belonged to the Wend or Sorb minority from Lusatia in Saxony in north-east Germany. Peter, his wife Agnes and three teenage children had arrived in Adelaide in 1851, and after a short time spent there and then in Portland, purchased 150 acres (61 hectares) for a farm near Mount Rouse, now Penshurst, where they built a cottage with a detached kitchen and a stable building. They were part of the German settlement of Gnadenthal. The first Lutheran service in the area was held in the Burger's home on 26 December 1853. In about 1864 a more substantial bluestone house was built, but the old buildings continued to provide accommodation for family members until about 1908. The farm was taken over by Peter's oldest child Johann, and then by Johann's son Friedrich. In 1917-18 Friedrich demolished the bluestone house and reused the stone to construct the present homestead. From c1954 the farm was run by Friedrich's son Raymond, and later by his son, Stuart, the fifth generation of Burgers to do so. Since 1983 the two vernacular buildings have been used as a museum, and they house a collection of objects such as furniture, photographs and household and farm objects. About half of these are directly associated with the Burgers, the rest have been purchased or donated.

The two early vernacular structures on the Burger farm have solid timber frames with the spaces between the timbers in the ceiling of the cottage and the internal partitions of the stable filled with long cylinders made by the unusual lehmwickel or 'earth winding' technique. These are made up of split stakes of the local Blackwood, Acacia melanoxylon, wrapped around with layers of mud and straw to form a cylinder about 100 mms in diameter. These were packed closely together in parallel rows in the spaces between the framing timbers or ceiling joists. The ceilings were originally lined with calico. The cottages each have two rooms, a corrugated iron roof replacing what was probably first a shingled roof, and a skillion addition along one long side. The main cottage, with a living room and bedroom, has a skillion with walls of large bluestone rubble blocks, a fireplace and chimney of coursed bluestone blocks replacing the original weatherboard, and a small attic reached from the exterior. The other building was probably originally a stable with a separate bedroom at one end. In the 1930s the front and rear walls were clad with corrugated iron. According to the owner the detached kitchen, built at the same time as the other two buildings, fell down in about 1930. A dry stone wall surrounds the area in which the old buildings are located, adjacent to the early twentieth century homestead.

The Burger cottages are of architectural and historical significance to the state of Victoria.

The Burger cottages are of historical significance for their association with the migration to Victoria from the late 1840s of large numbers of German settlers, who established their own distinct settlements in and around Melbourne and Geelong, in the Western District and later in the Wimmera and Mallee. The Burger farm was part of the settlement of Gnadenthal, near Penshurst, founded in the early 1850s by Wend or Sorb immigrants to the Western District from north-east Germany. Although the British were the most numerous of the early settlers in Victoria, Germans were the largest group of early non-Anglo-Celtic migrants, and made an important contribution to the cultural, scientific and economic development of the state.

The Burger cottages are of architectural significance as possibly the only surviving example in Victoria of the rare lehmwickel (earth winding) technique, an unusual vernacular building method which probably originated in the medieval period in France and Germany, and has been identified in places associated with German immigration to Australia and other parts of the world during the nineteenth century.