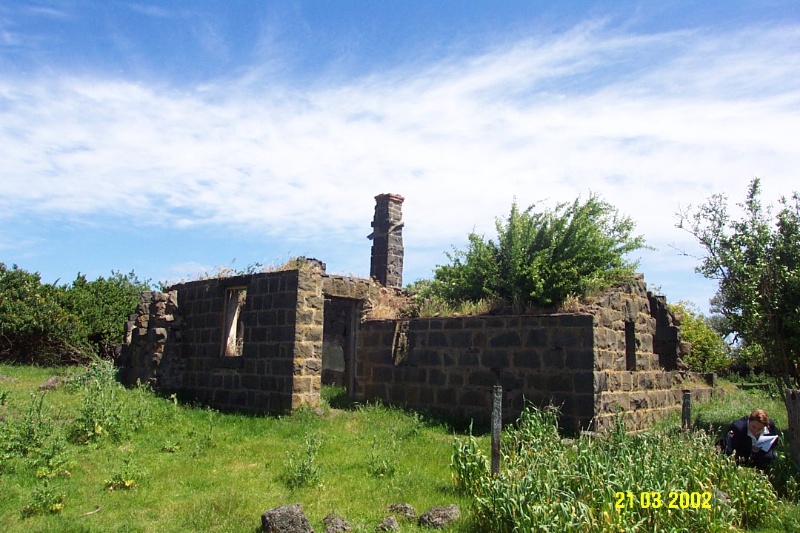 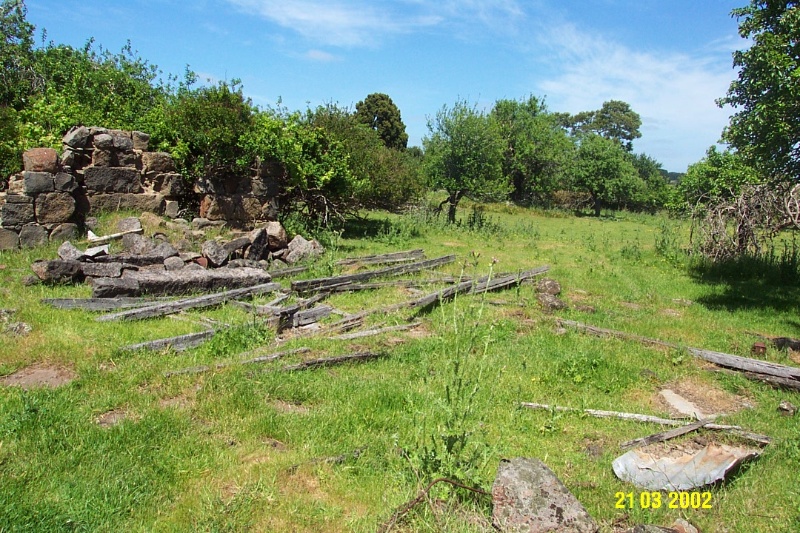 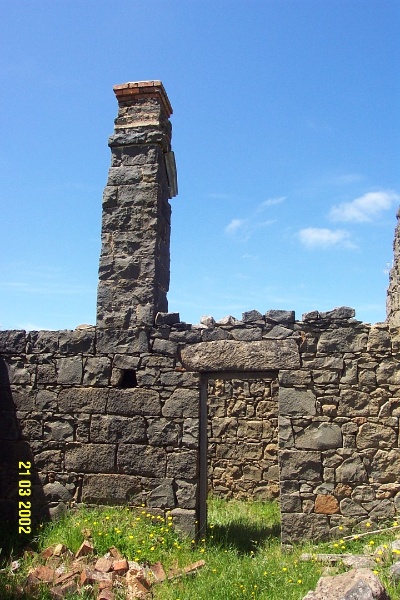 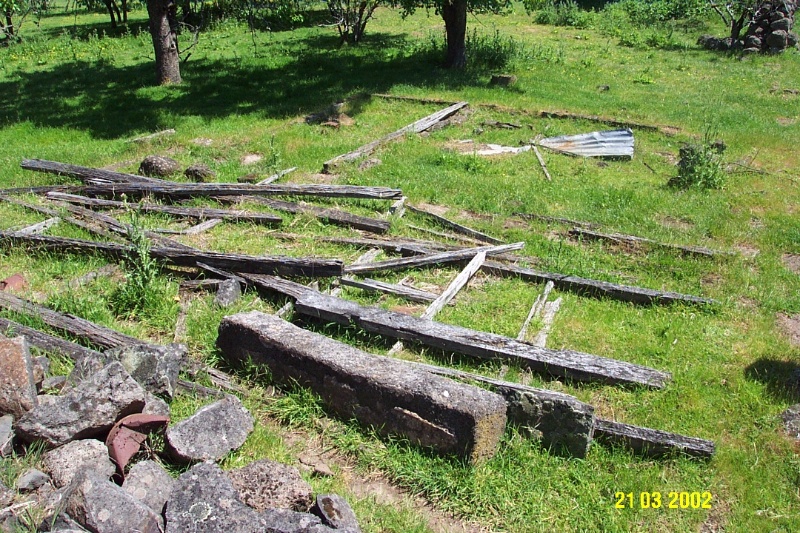 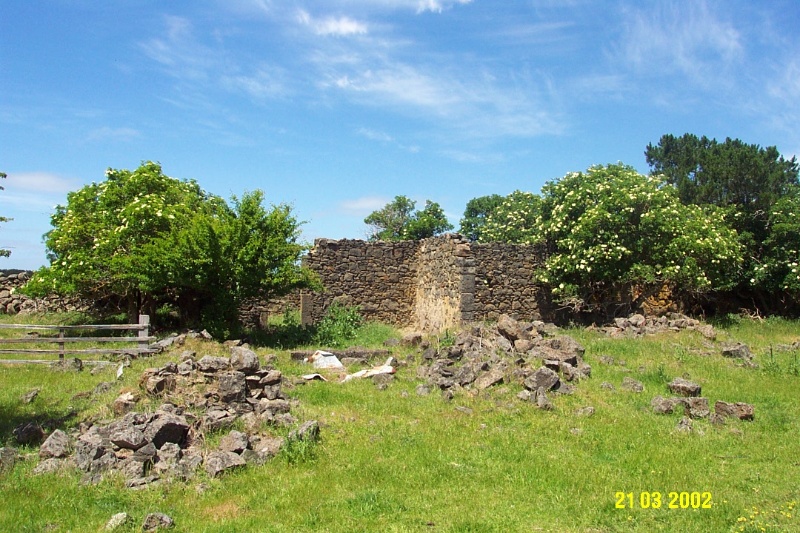 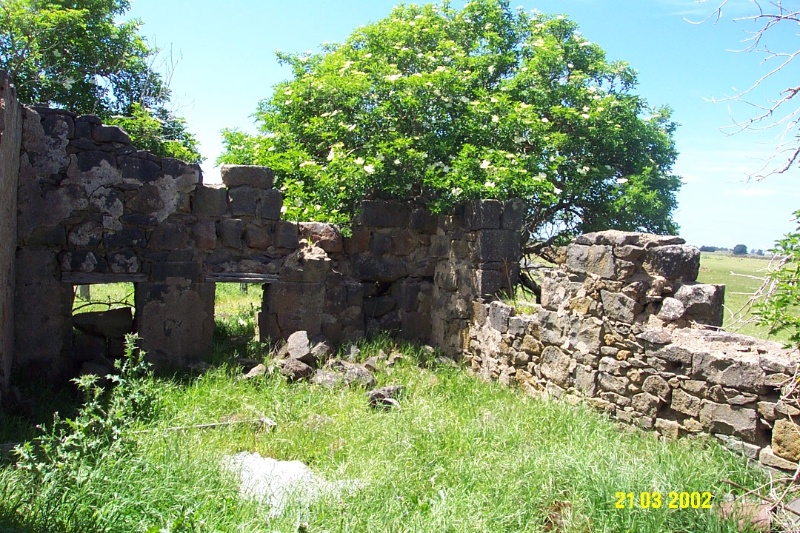 What is significant?
The ruins of the Albert Homestead Complex is located on the west side of Springfield Lane, some distance south of the unmade Albert Road. The complex consists of a large (possibly commercial) orchard which surrounds the ruins of an 1850s wattle and daub hut, the ruins of a stone house, dating from the 1860s, and the remains of woolshed, unusually constructed from stone. The property belonged a family of German Lutheran immigrants, the Alberts. The homestead was initially a wattle and daub cottage similar to that which still stands at nearby Acacia, built by the Albert's neighbours, the Burger family. The complex evolved as the Albert family prospered, and a more substantial stone homestead was constructed, probably in the 1860s. The date of the stone woolshed is unknown, but it is likely to date from between 1870-189. No architect or builder associated with the complex. The Homestead complex is in fair (although ruinous) condition, and the orchard is in good condition with a very high degree of integrity.

How is it significant?
The Albert Homestead Complex is of historical significance to the Southern Grampians Shire.

Why is it significant?
The Albert Homestead Complex is of historical significance as one of a number of very small, very early farming complexes which were constructed in a cluster between Penshurst and the Krumnow settlement. The site is of further historical significance as it demonstrates the increasing prosperity of the Alberts through the sequence of development in the buildings. The substantial orchard demonstrates a focus on self sufficiency, or perhaps even a commercial venture around the turn of the century. The complex as a whole is of historical significance for its association with the early German Lutheran immigrant community, for its sequence of development and for the substantial homestead complex which provides us with information regarding a previous way of life and community.