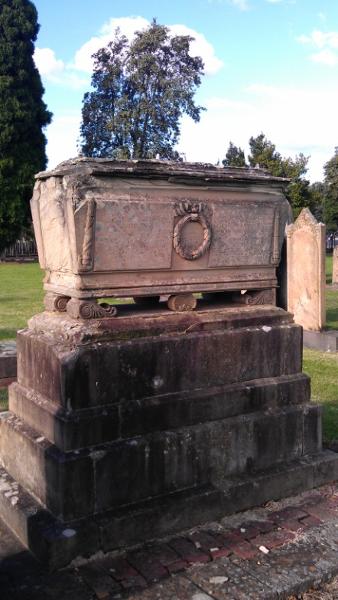 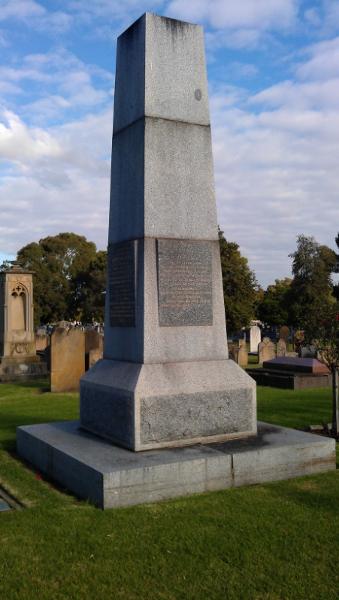 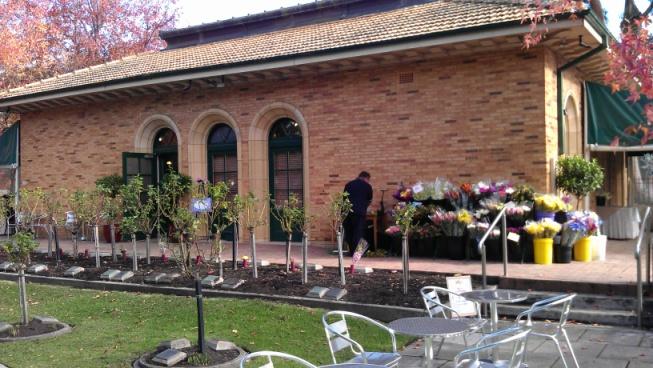 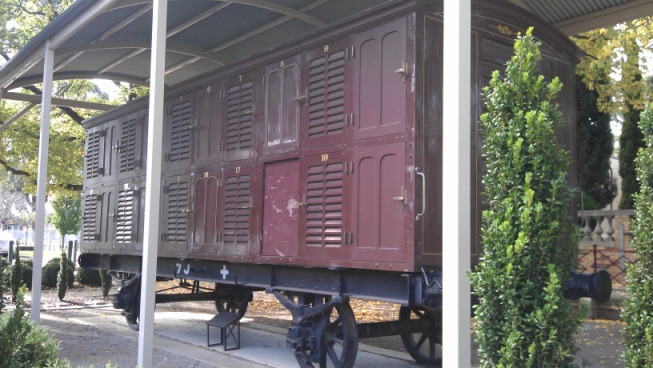 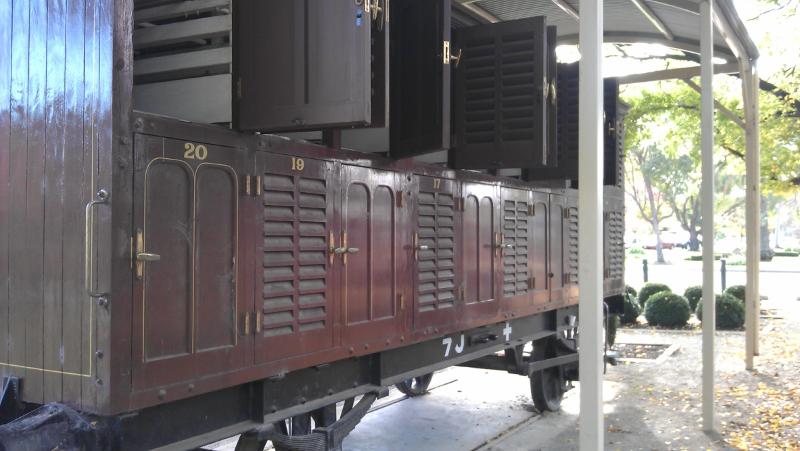 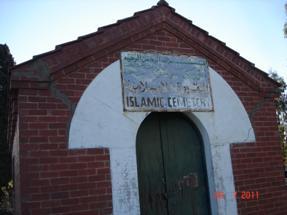 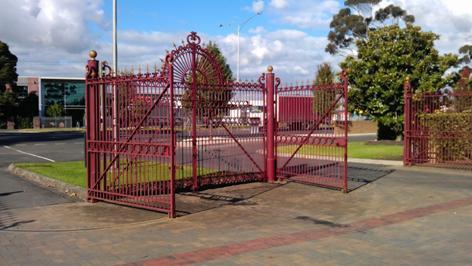 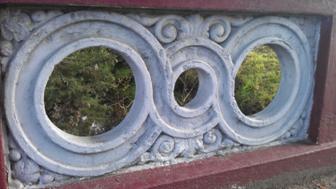 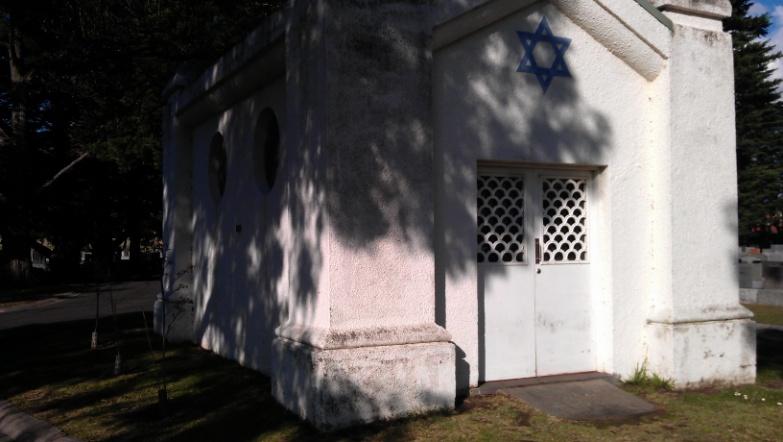 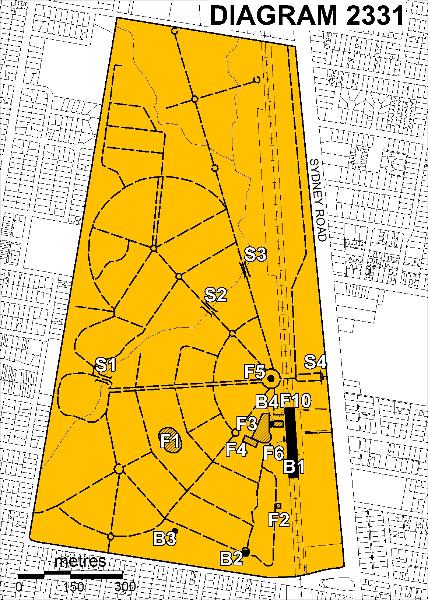 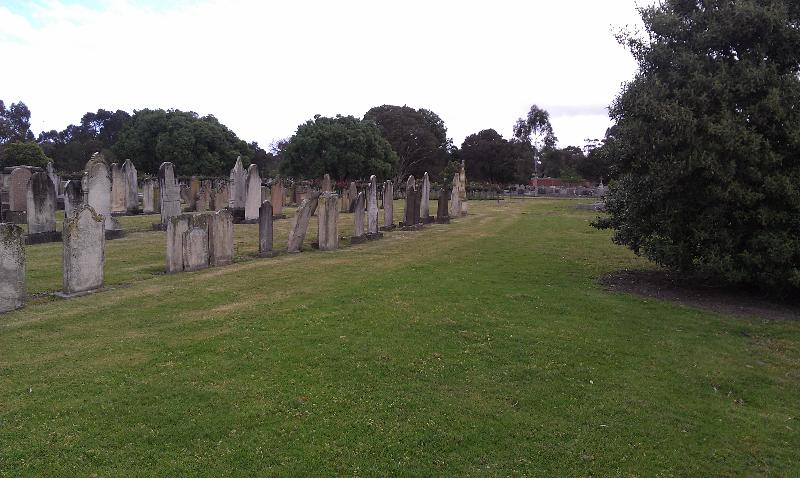 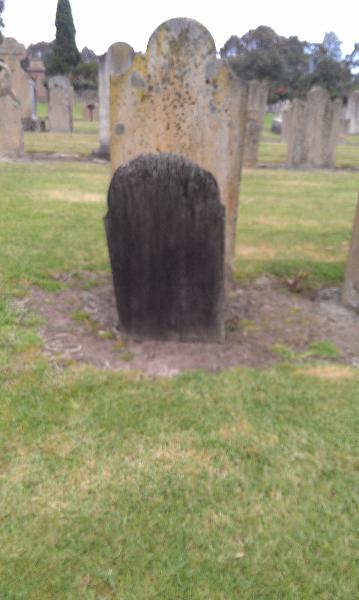 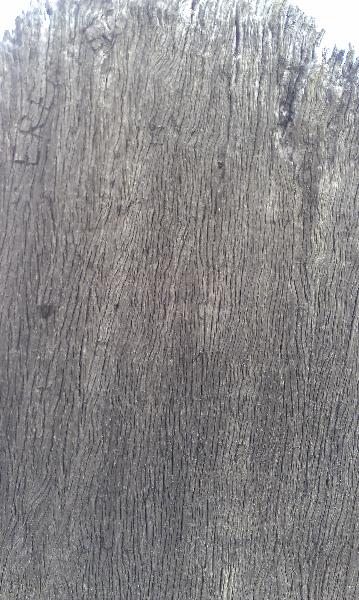 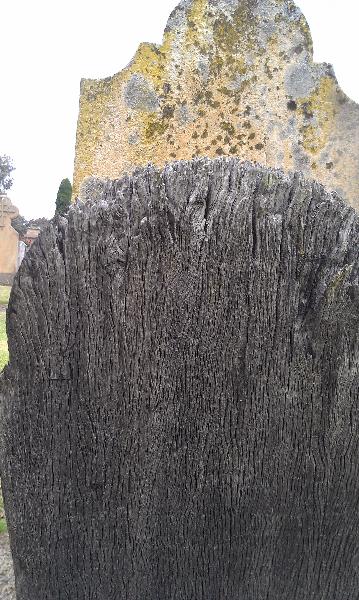 The Fawkner Memorial Park is a cemetery and crematorium that contains a wide range of monuments (including pioneer memorials dating from the 1840s), memorials, funerary art, buildings, botanical features and a restored early 1900s mortuary train.

The Fawkner Memorial Park was designed by Charles Heath the notable architect and surveyor. The first burial took place there in 1906. Along with the Springvale Cemetery which opened in 1904, the Fawkner site was developed in response to public concerns in the 1890s that a new cemetery was needed to support Melbourne's growth. One of Australia's largest cemeteries, it was established as a 'modern railway cemetery' along the lines of those evident in England from the 1850s. From 1906 to 1939 funeral parties accessed the cemetery on specially designed mortuary trains from Flinders Street to the Fawkner Railway Station. In 1923-24, 220 of Melbourne's oldest surviving graves, dating from the 1840s, were relocated from the Old Melbourne Cemetery to the Fawkner Cemetery (known as the New Melbourne Cemetery from 1907). These include the remains, associated graves, headstones and memorials of significant early settlers such as John Batman, George Cole, Edmund Hobson, James Jackson and Charles Dight. In 1926 a crematorium in the Greek Revival style was built (this was demolished in 1980). Many religions have separate sections in the cemetery. In the late 1950s a small grassed area was reserved for burials reflecting a trend in European and American cemetery practices towards 'lawn cemeteries'. In 1994 Fawkner became home to Australia's first public Mausoleum.

The Fawkner Memorial Park contains a variety of buildings, structures, memorials, and botanical features from many eras. There are pioneer memorials dating from the 1840s in an area on Third Avenue and some additional pioneer memorials in the Jewish section. The cemetery is characterised by memorial gardens, landscaped lawns and formal avenues and groves, including the Garden of Remembrance (1933 extended in the 1950s) and Rose Urn Garden (c.1939). The landscape features a large number of trees and plants including older specimens such as English and Algerian Oaks, Elms, Lombardy Poplar and Monterey Cypress. Notable buildings include the Italianate Tearooms (1934), Jewish Chapel (1918) and Muslim Chapel (1935). The entrance to the cemetery is framed by the original gates of the old Melbourne Fish Markets which stood on the corner of Spencer and Flinders Streets until 1959. The Charles Heath Fountain (c.1952) is located at the start of avenues which traverse the cemetery. Three avenues are characterised by single-span reinforced concrete bridges which have similar classical detailing, including the use of urns as decorative features (Fourth -1927, Sixth - 1920, Seventh - c.1939). There is a rare example of a restored early 1900s mortuary carriage on display adjacent to the station, and a Christian Waller Painting (1937) 'Robe of Glory' on display at the administration offices of the cemetery.

Fawkner Memorial Park is significant at the State level for the following reasons:

Fawkner Memorial Park has a rich collection of monuments dating from the 1840s to the present day, which demonstrate changing customs and attitudes associated with the commemoration of death. Fawkner was the site of Victoria's first 'modern' crematorium. Although the original crematorium has been demolished, the columbariums and memorial gardens provide evidence of the growing popularity of cremation during the 1930s. Fawkner Memorial Park is also significant as the place where the first public Mausoleums were established in Victoria. (Criterion A)

Fawkner Memorial Park is the repository of the remains relocated from the first Melbourne General Cemetery (once located on the current site of Victoria Market). Of particular significance are 220 graves of early Melbourne pioneers from the 1840s, such as Melbourne's founder John Batman. These are the only remaining extant graves from the Old Melbourne Cemetery (West Melbourne) and represent the best and largest collection of physical reminders from the first official burial ground in Melbourne. They are significant for being among the State's earliest funerary artefacts. The cemetery is also the home of the original gates of the old Melbourne Fish Markets which stood on the corner of Spencer and Flinders Streets until 1959. (Criterion B)

Fawkner Memorial Park is one of two 'modern railway' cemeteries established in Victoria in the early twentieth century, which represented a new approach to cemetery planning. Unlike the other example at Springvale, which has lost its railway connection, the strong association to the railway is still demonstrated at Fawkner by the railway station and the rare example of a mortuary carriage, now on display adjacent to the station. The 'half spider's web' plan is unique among Victorian cemeteries and the design represents an important example of a 'modern railway cemetery' in this state. The cemetery is also the site of a rare mortuary carriage which is one of the last remaining examples in Australia. (Criterion B)

Burials at the Fawkner Memorial Park have the potential to yield information relating to Melburnians' religious and cultural practices around death, burial and mourning from 1906 to the present day. The diverse range of monuments and memorials provides insight into patterns of migration to Victoria and the history of multiculturalism. (Criterion C)

Fawkner Memorial Park a fine example of a 'memorial lawn' cemetery notable for its aesthetically beautiful and serene environment for mourners and visitors to walk and contemplate. It exhibits a sophisticated layout that demonstrates late nineteenth and early twentieth-century Picturesque and Classical ideals about cemetery design, as well as the influence of the 'garden cemetery' movement. It has an unusual design created by Charles Heath, an exponent of the garden cemetery movement and innovative cemetery designer. Seven roads radiate outwards and the central one leads to the site of the original crematorium (built in 1926 and demolished in 1980). The cemetery landscape is complemented by buildings, structures and bridges, mature trees along the main axial roads and throughout the various sections, as well as the large collection of gravestones and other examples of funerary art. (Criterion E)

The Fawkner Memorial Park is home to a collection of exotic and native plants, reflecting its continuous development from the early 1900s. Notable older specimens include palms (Trachycarpus fortunei and Phoenix canariensis) in the 'Methodist A' section. The earliest tree plantings from around 1920s feature Monterey Cypress, Monterey Pines, Algerian Oaks, English Elms, Dutch Elms and Sugar Gums. A prominent landscape feature is the large Sugar Gum that stands at the west end of the Fourth Avenue around the crematorium. (Criterion E)

The Fawkner Memorial Park has a variety of funerary monuments and structures at the Fawkner Cemetery which reflect the strong diversity of social, cultural and ethnic backgrounds across Melbourne. The religious traditions evident are Church of England, Catholic, Presbyterian, Methodist, Baptist, Congregational, Jewish, Greek Orthodox, Muslim, Church of Christ and Society of Friends (Quakers). The Jewish Chapel and Islamic Chapel are significant as evidence of the growth of non-Christian denominations during the twentieth century. (Criterion G)

Fawkner Memorial Park houses the remains of John Batman, a co-founder of Melbourne, and many significant early settlers such as George Cole, Edmund Hobson, James Jackson and Charles Dight. The cemetery is also associated with its designer Charles Heath, a notable architect and dedicated exponent of the garden cemetery movement. (Criterion H)

Fawkner Memorial Park is also significant for the following reasons, but not at the State level:

Fawkner Memorial Park is significant for its association with the history of postwar migration to the northern suburbs of Melbourne. The presence of elaborate marble graves and the construction of Australia's first public Mausoleum in 1994 reflects the cemetery's response to the high concentration of Italians in Melbourne's north, many of whom were part of the post-WW2 migration wave. The Muslim Chapel (1930s) reflects the arrival of Muslim immigrants from the early 1900s. This chapel is now an important place for late twentieth century and present day Muslim migrants who reside in significant numbers in Melbourne's north.