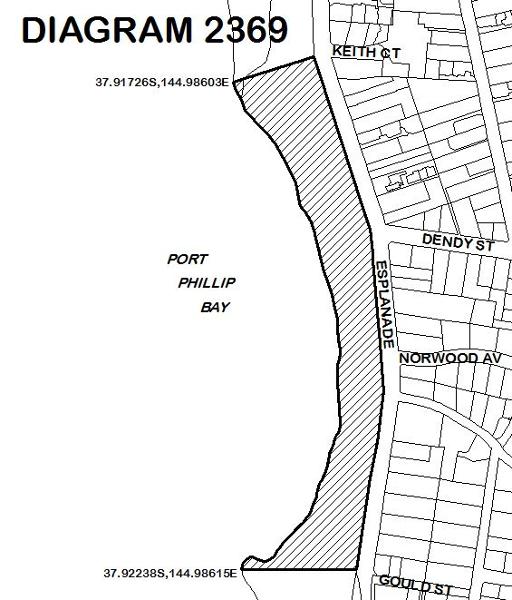 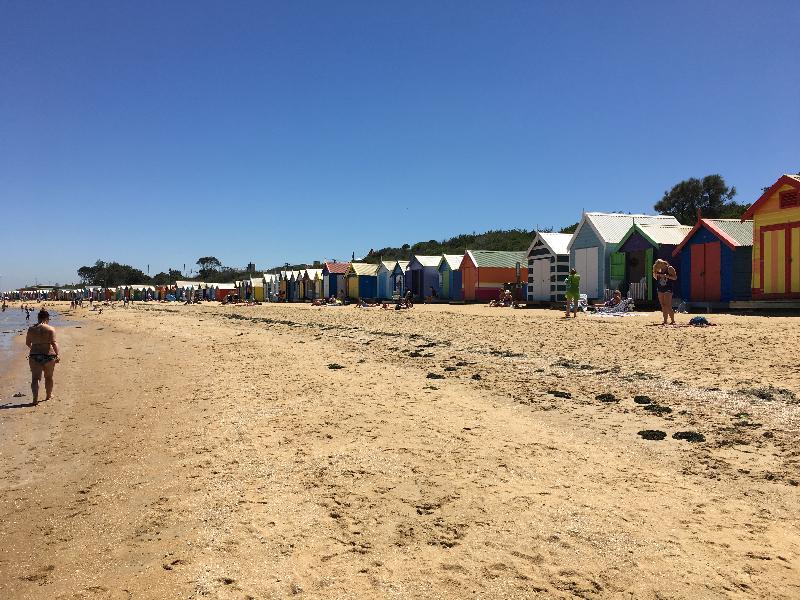 The Brighton Bathing Boxes and Dendy Street Beach are significant at the State level for the following reasons:

The Dendy Street Beach Bathing Boxes are historically significant for their association with the development of beach culture in Victoria from the 1840s to the present day. This is demonstrated through their evolution from functional, rudimentary structures which allowed bathers to change and discreetly enter the water, to their present use and appearance as brightly decorated places which form focal points for casual and social interaction. [Criterion A]

The Dendy Street Beach Bathing Boxes are socially significant for their strong association with local, national and international visitors. They are renowned not only for their function, but for their landmark qualities as a backdrop to many celebrations and casual visits to the beach. They have been reported and recorded in multiple mediums including photography, painting, digital and film media, and used in promotional products. They are instantly recognisable as the predominant assemblage of Bathing Boxes retained in Victoria. [Criterion G]