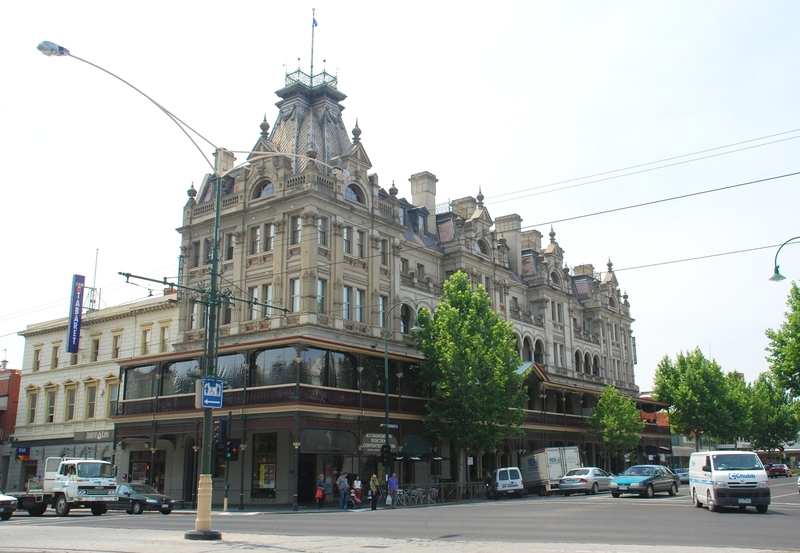 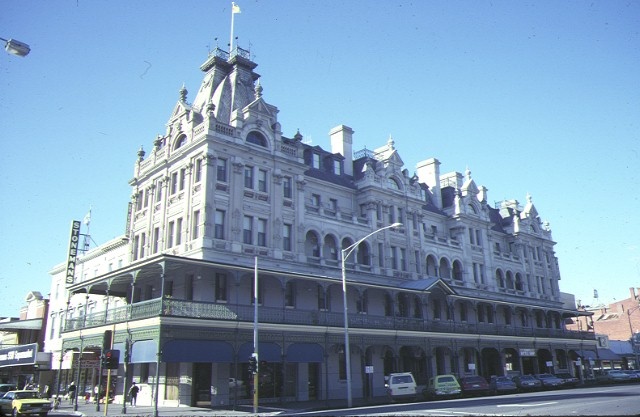 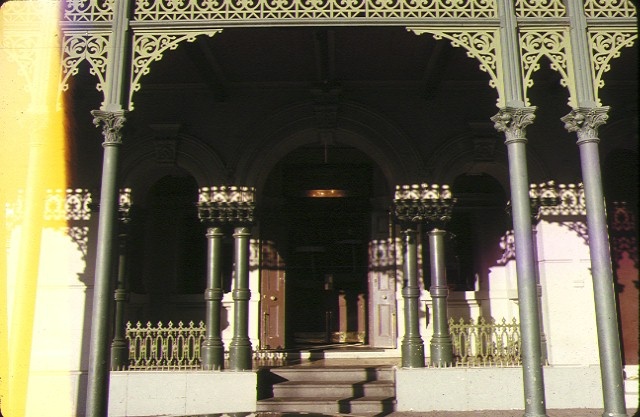 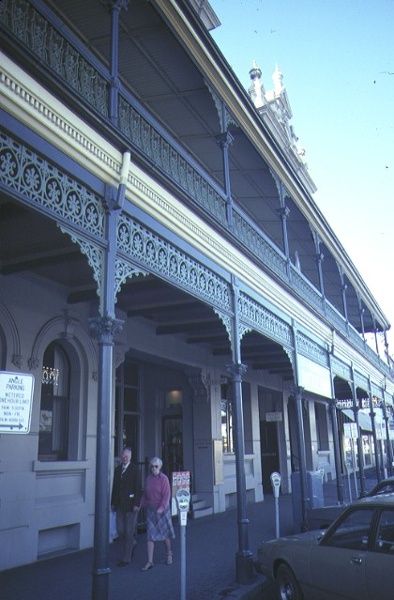 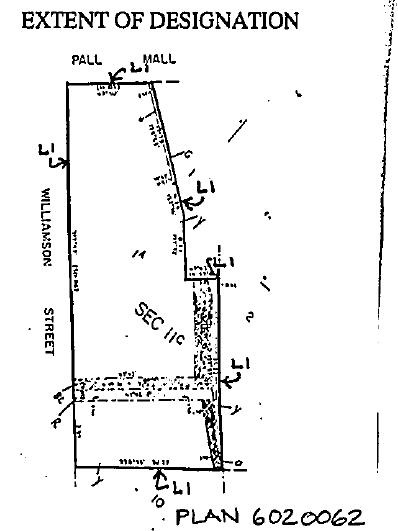 A late and exuberant boom-style hotel built in 1897 whose eclectic design reflects the architectural antecedents of a number of earlier Bendigo buildings.

* The four storey brick structure has an elaborate mansard roof and decorative rendered street facades which are encircled by a two storey verandah. It was designed by architect Phillip Kennedy, a native of Bendigo, who received his training at Bendigo school of mines under Nicolai and was articled to Vahland before moving to Melbourne to work with William Pitt. He opened his Melbourne practice in 1889. The contracting firm was Baxter and Boyne.

* The site of a hotel since 1854 and as such an ongoing part of Bendigo?s social traditions.