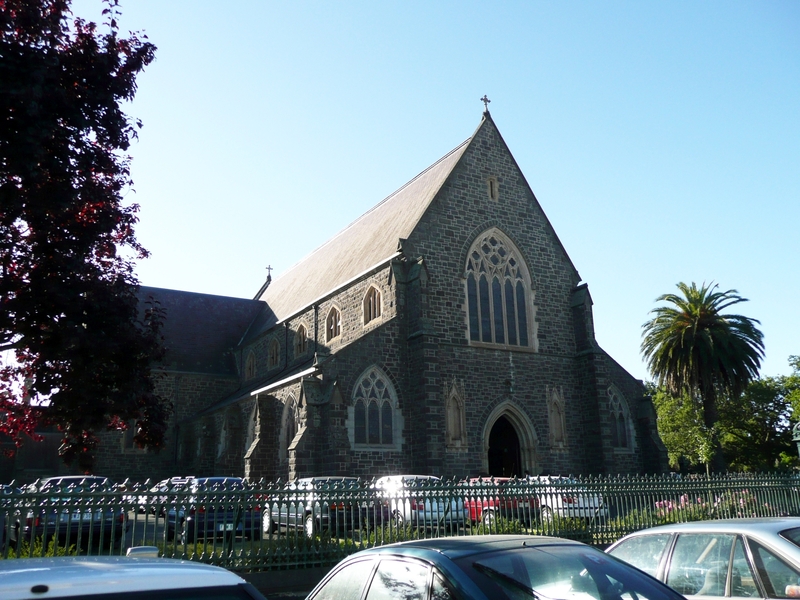 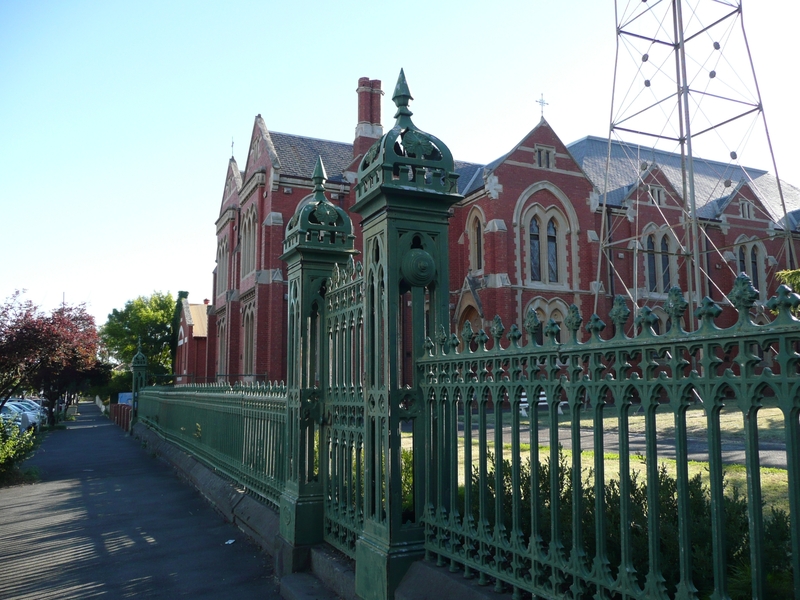 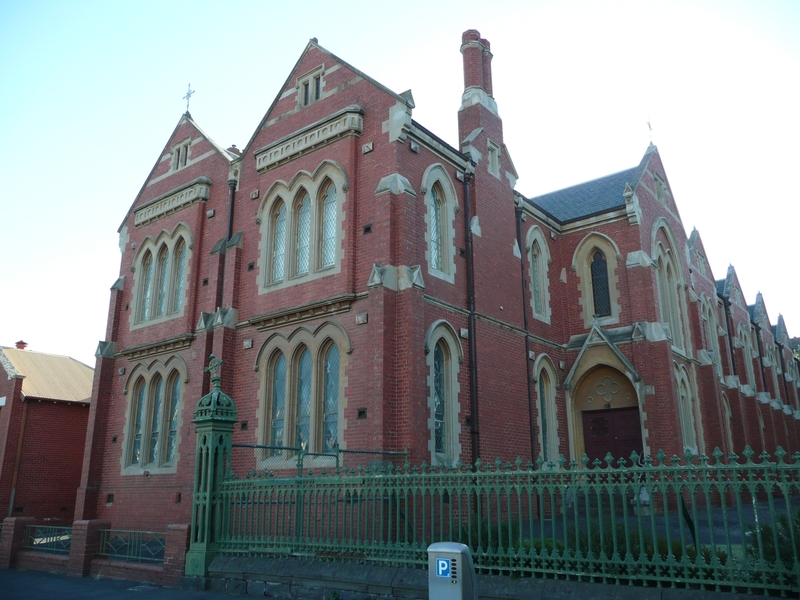 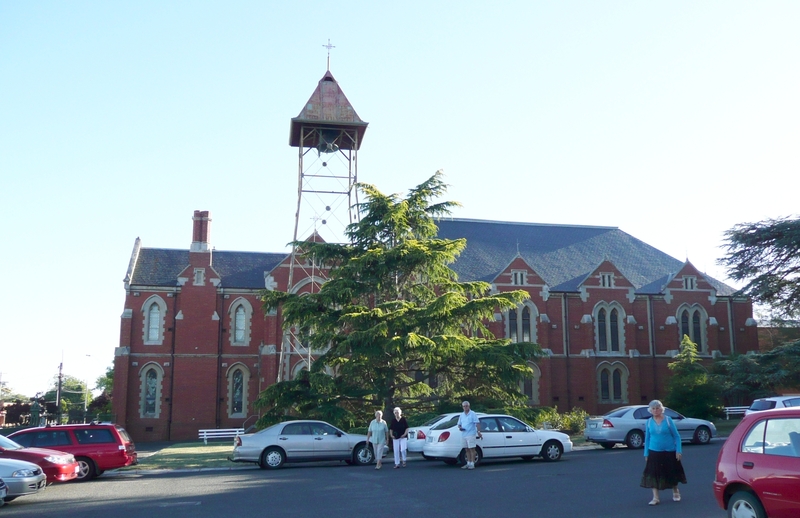 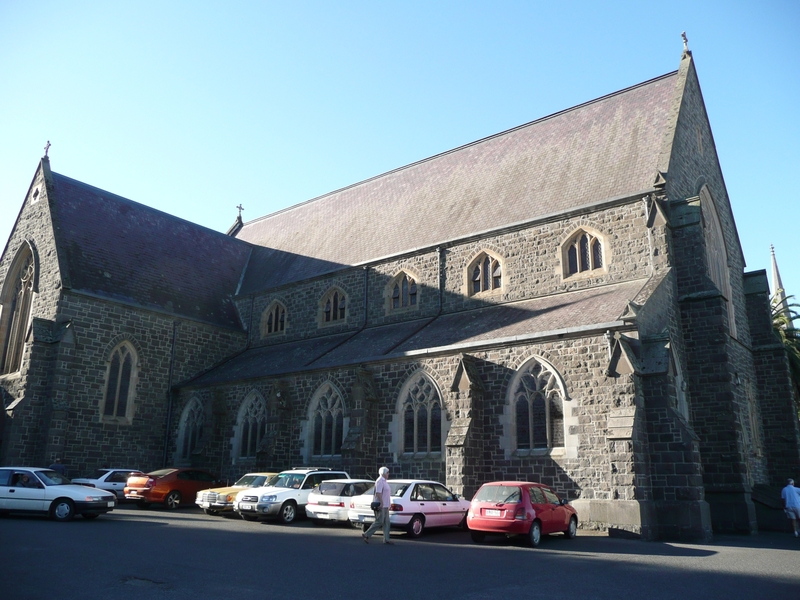 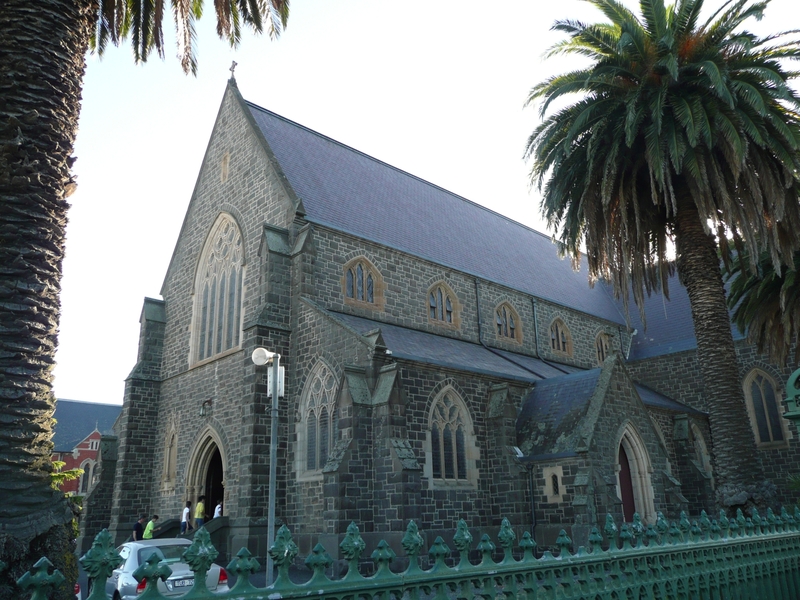 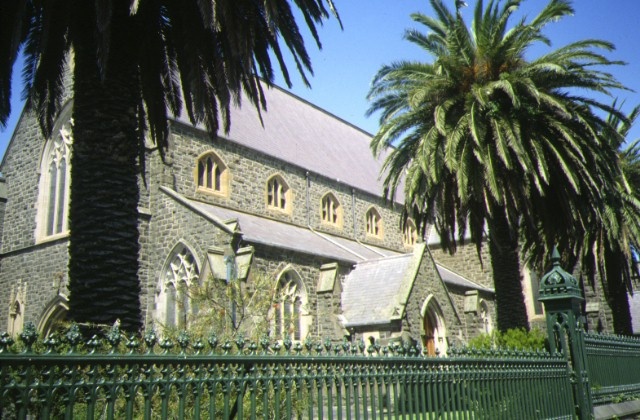 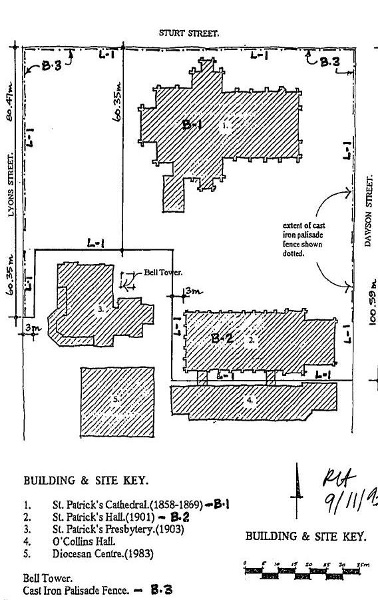 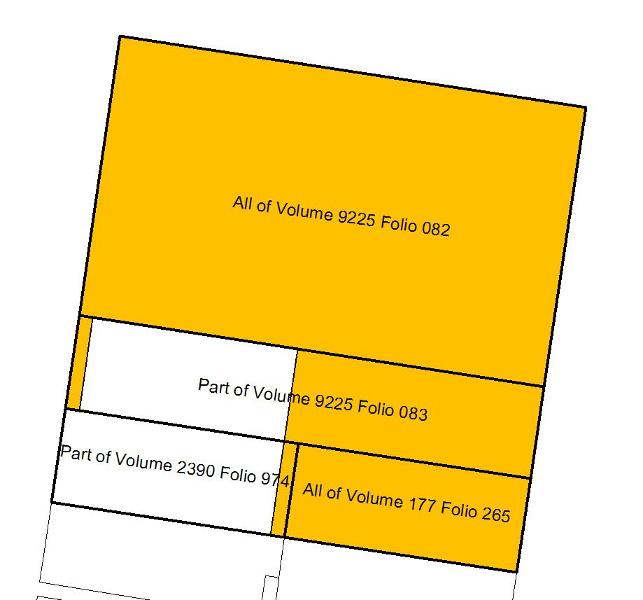 St Patrick's Cathedral, Ballarat built between 1857 and 1871, was based on a design of English architect Charles Hansom, modified by local architects Dowden and Ross and later by JB Denny who designed the eastern section. Reed, Tappin and Smart designed the decorations for the interior in 1891.

St Patrick's Cathedral and Hall form an important ecclesiastical pair demonstrating the particular strength of the Catholic Church in Ballarat.

St Patrick's Cathedral, built in bluestone and comprising a five bay nave with aisles and clerestory, porches, transepts, side chapels, chancel and sacristies, demonstrates outstanding craftsmanship particularly in the stencilled patterning on the boarded chancel ceiling, the stone carvings by Andrea Stombucco and the excellent examples of stained glass by Clayton and Bell of London, Mayer & Co of Munich and Hardman & Co of Birmingham.

The cathedral is significant for its association with the important English architect Charles Francis Hansom (1817-1888) who played a prominent role in the Gothic revival of the 1840s in England. A number of his church designs were built in Victoria, sometimes modified by local architects, including St Patrick?s Church, Port Fairy and St Augustine?s Church, Creswick. St Patrick's Cathedral is Hansom's largest cathedral design in Australia, apart from the Adelaide Cathedral which has been substantially altered.

St Patrick's Cathedral is also significant for its association with the leader of the English Gothic revival movement, Augustus Welby Pugin, through JB Denny. Denny, who had worked with Pugin in England, was responsible for the final form of the cathedral.

The participation of the local community in financing a church of such an impressive scale demonstrates the importance placed in the church as a symbol of the faith and identity of the Catholic community in Ballarat.

The cast iron gates and fence around the perimeter of the complex, designed in an elaborate gothic style with crowned piers demonstrate outstanding craftsmanship.

St Patrick's Hall demonstrates a notable application of decorative schemes, particularly its highly decorated ceiling which has few parallels amongst other church halls in Victoria.