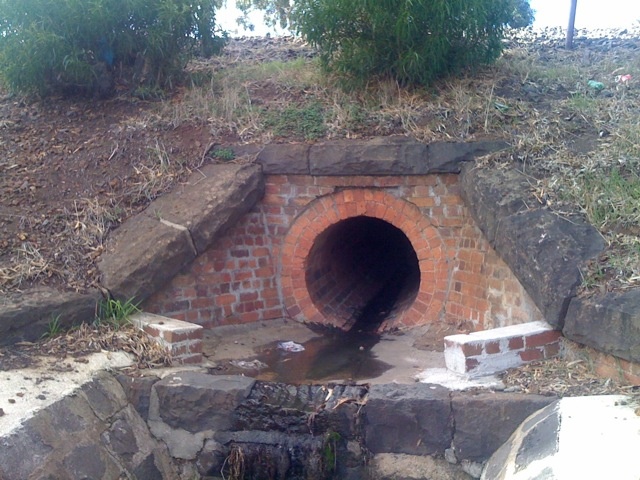 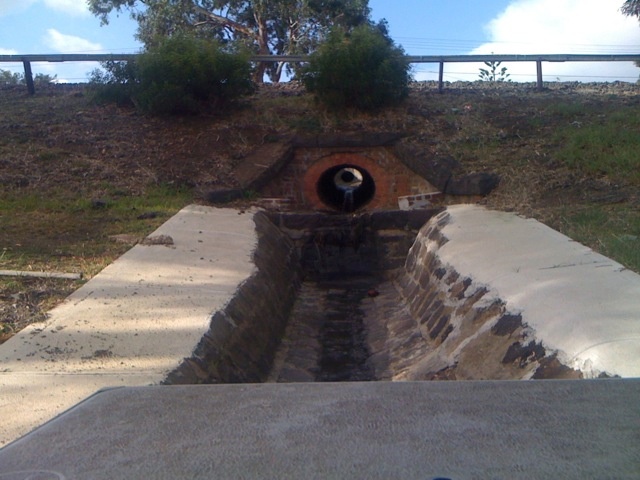 What is significant?
The brick-lined circular culvert, constructed c.1872 or c.1885, under the North-Eastern Railway opposite Strachan Street, between Station Road and Waterloo Road, Oak Park.

Non-original alterations or addtions including the bluestone and concrete drain between the railway embankment and Station Road are not significant.

How is it significant?
The brick-lined circular culvert is of local historic significance to Moreland City.

Why is it significant?
It is historically significant for its association with the establishment and development of the North-Eastern railway and provides tangible evidence of the establishment of railway network in Moreland during the late nineteenth century.The significance oftheculvert is enhanced by its rarity value asthe only known example in Moreland City and as perhaps the only built structure along the North-Eastern railway to survive from the nineteenth century.(Criteria A & B)