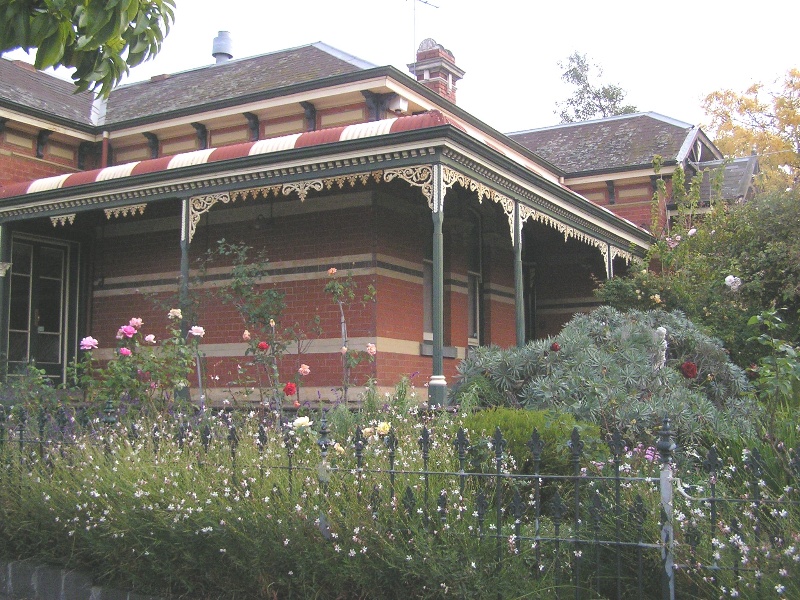 Mount Gambier, 32 Barkers Road, Hawthorn, is of historical and architectural significance at a local level. It is a fine and substantially intact example of a 'Federation Italianate' style that flourished in the 1890s. It is also associated with architect John A B Koch who was a noted designer, responsible for a number of important houses in Melbourne including Labassa. The subject house also fuses late nineteenth-century Italianate elements with Federation and later nineteenth century free style elements in an accomplished manner. Few of its additions are visible from Barkers Road, and the house dominates its corner position with its rich detail and striking architectural features such as jerkin-headed gables and return verandah.