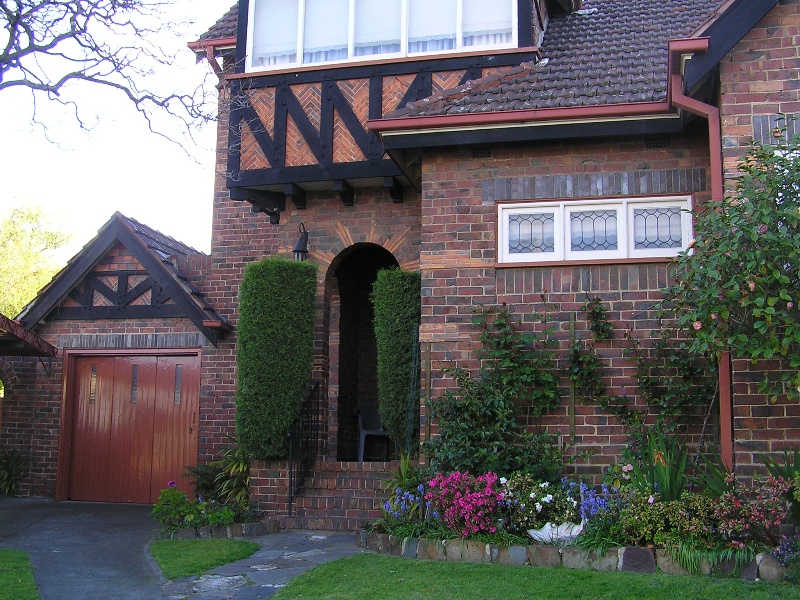 Stratford, at 458 Camberwell Road, Camberwell, is of local historical and architectural significance as a fine and generally intact example of an interwar suburban residence combining contemporary Tudor references. The careful integration of a garage into the front elevation of the house is of note and the survival of the original fence and driveway configuration contributes to the setting of the house.