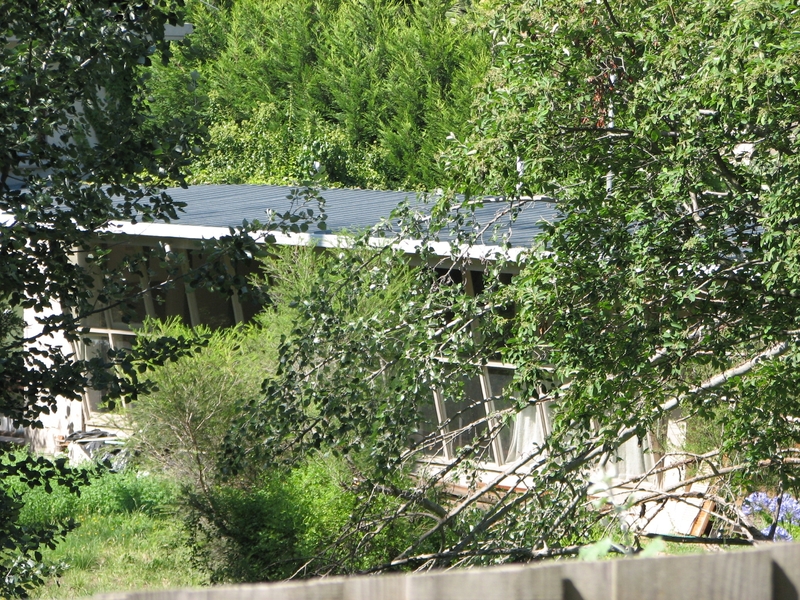 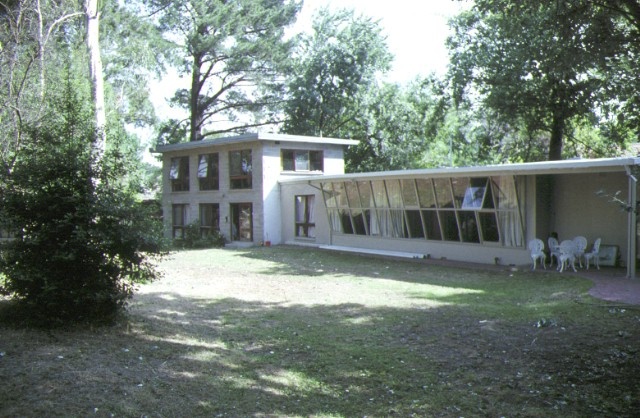 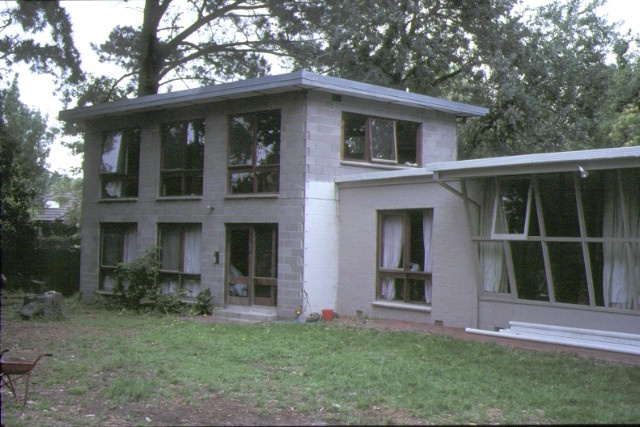 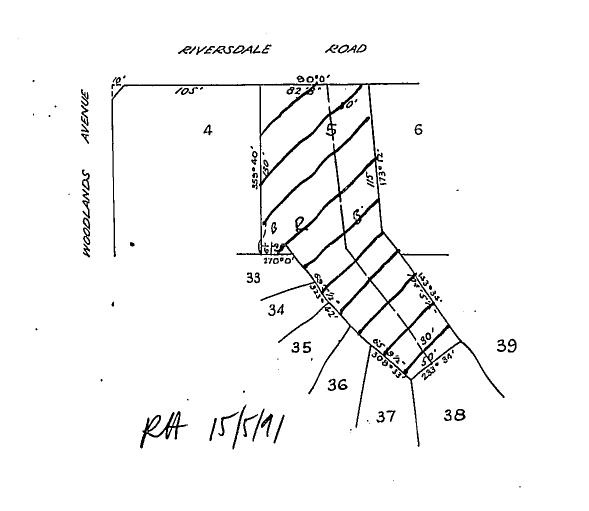 The former Robin Boyd house at 664-666 Riversdale Road, Camberwell (previously known as 158 Riversdale Road) was built in 1946-7. It has historical and architectural significance for the following reasons: the house is the earliest known extant residence designed by the renowned Australian architect Robin Boyd. It is unique in being a house that Boyd designed for his personal use and occupied and extended over a period of twelve years. This strong association with Boyd is particularly significant because Boyd was an important architect and a prominent social critic and commentator. He played a major role in the development of architecture and architectural thinking in Victoria for four decades. The house through its alteration is important in that it demonstrates the architectural development of Robin Boyd,. from the early period of his career in the 1940s when he expounded his Theories on "Victorian Regionalism", to the emerging "internationalism" of the 1950s the building is a seminal work which can be regarded as the prototype of the post war modern Victorian house. It extended the leading architecture of its time and strongly influenced an emerging group of architects the house is of architectural significance in that it demonstrates innovative design with regard to response to site, informality in planning, flowing spatial arrangements, innovative use of materials and incorporation of built-in features. These are all aspects of domestic design which have now become common.
Show more
Show less
All information on this page is maintained by Heritage Victoria. Click below for their website and contact details.