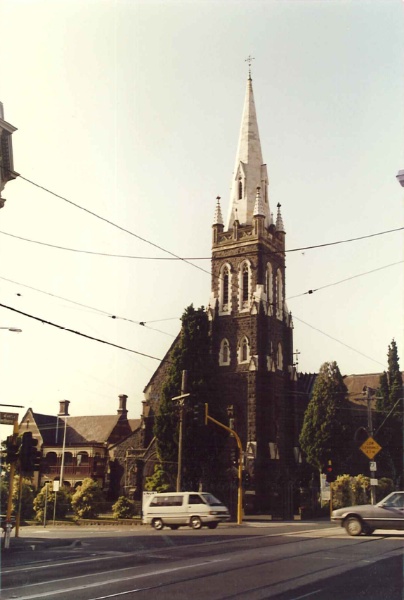 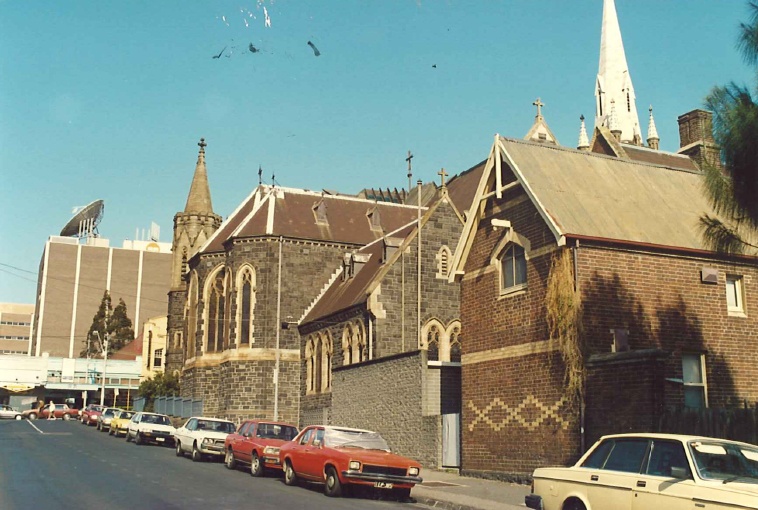 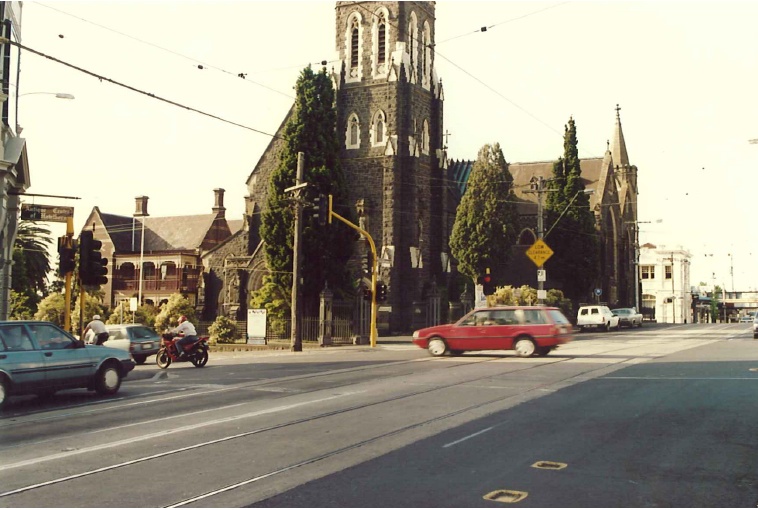 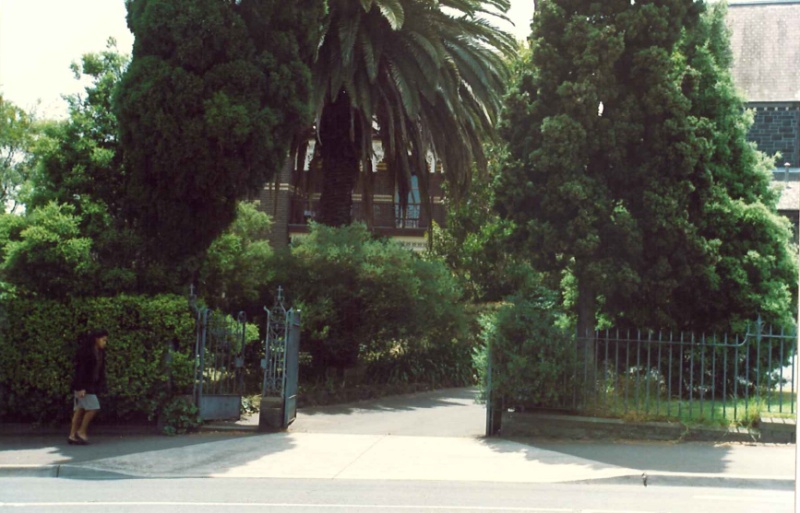 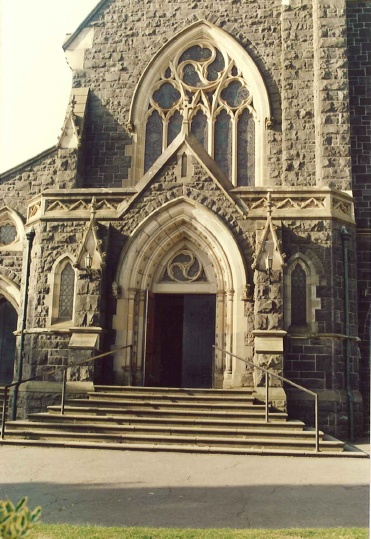 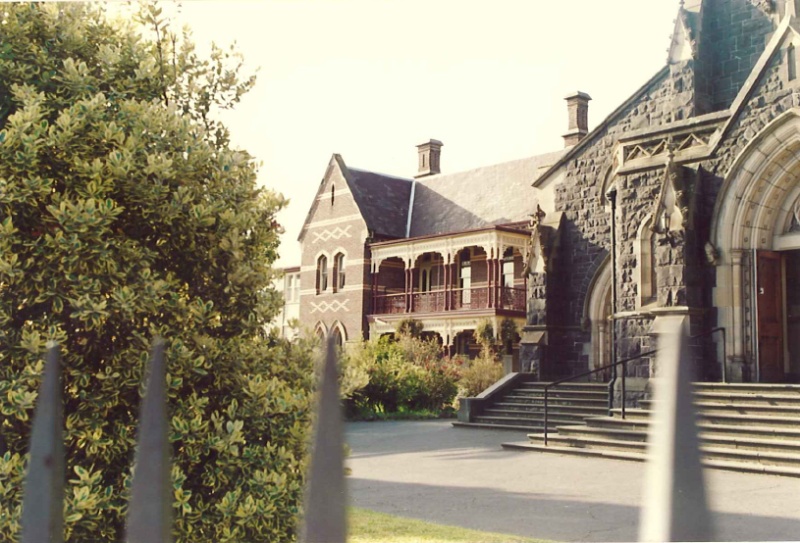 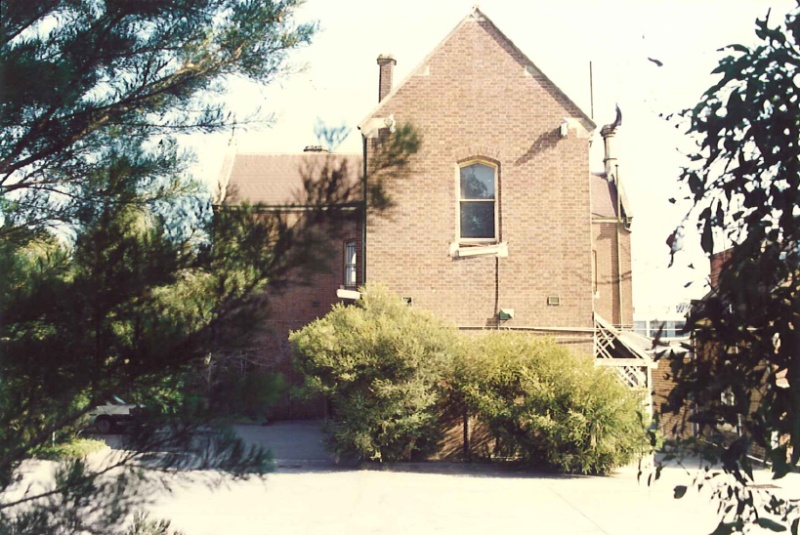 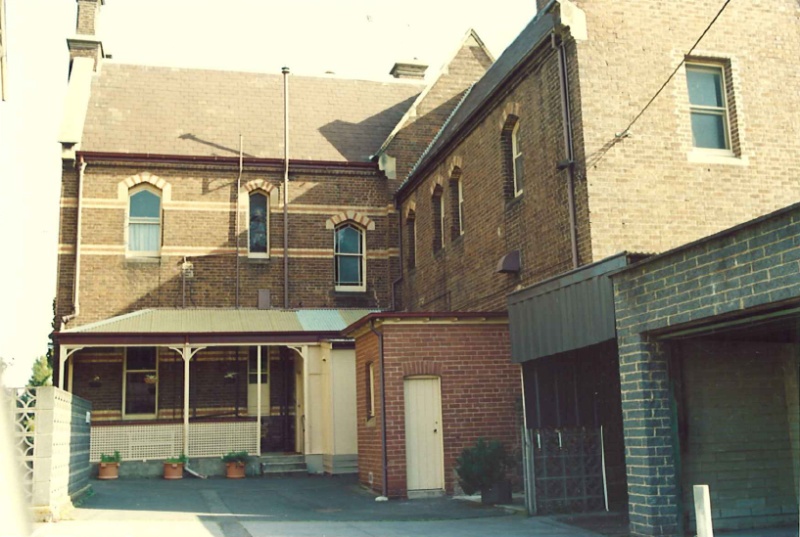 Architecturally one of the more successful, early and original examples of a small number of asymmetrically towered, stone Gothic Revival Churches in the state, designed by the prolific architects, Crouch and Wilson, also a major part of an important medieval styled group of high regional importance. Historically, the largest and earliest church in Hawthorn possessing a large parish area, extending beyond the city: of regional importance.