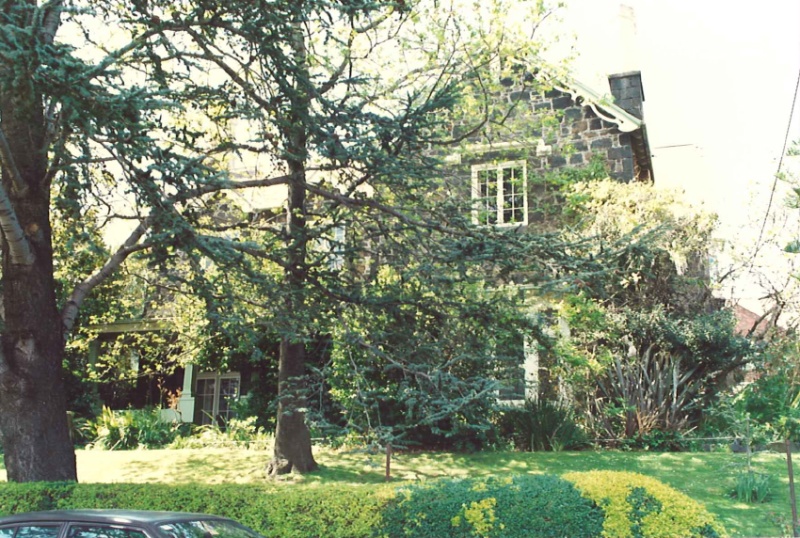 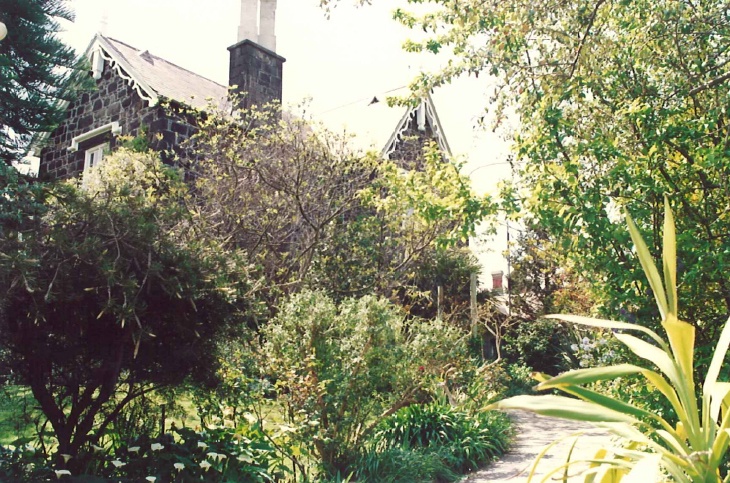 1. Amongst the oldest residences in the state, probably the oldest surviving residence in Hawthorn and one of very few suburban mansions to survive from before the 1850s Gold Rush.

2. One of very few Gothic Revival residences in the State.

3. Important for the impetus given to the consolidation of Hawthorn as a garden suburb, both by its initial construction, and the nature of the subsequent Subdivision.

4. Historically significant for its association with Pinnock, Creswick and Nutt.

5. Significant as a example of the domestic work of distinguished colonial architect John Gill.