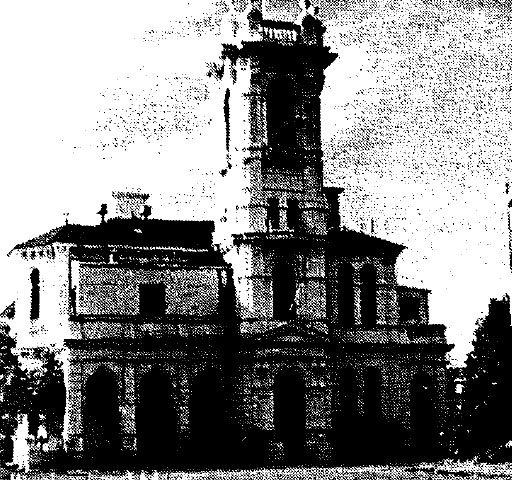 its retention of most of its original grounds and some of its landscaping, compared to the subdivision of most similarly scaled properties in the metropolitan area; its high integrity to its construction date, evoking both the boom era lifestyle generally and the individual lives of at least two distinguished families, by the retention of service areas and stable block as well as the opulent architecture of the main rooms; the grandness afforded for a suburban timber dealer's residence of the 1880's also locally notable as built for a local businessman and councillor and later the residence for businessmen with metropolitan wide interests.

its architectural quality which promotes the designer, lames Gall, as among the foremost creators of grand Italian Renaissance derived towered mansions in the state and is of special interest to Camberwell because of Gall's design of the Boroondara Shire hall; and its detailing which provides in a superior way examples of the full vocabulary of decorative iron, stucco and coloured glass used in the late 19th century.