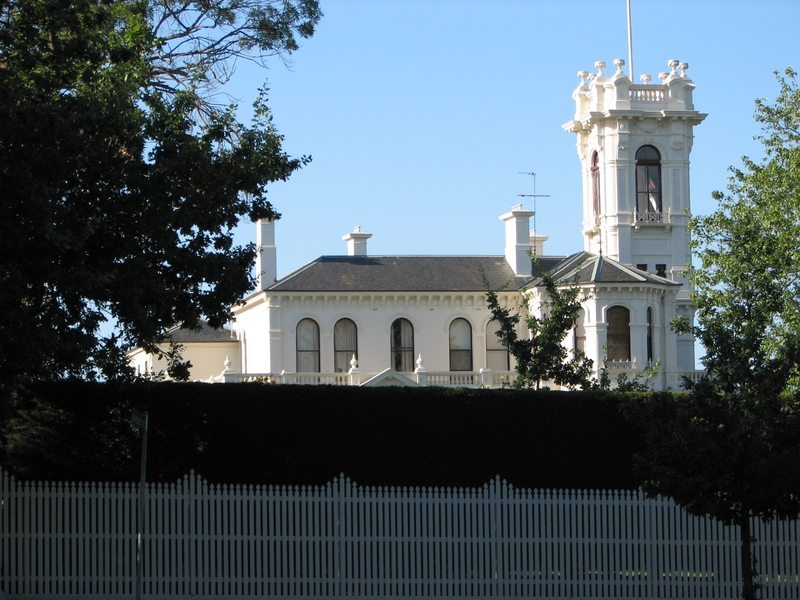 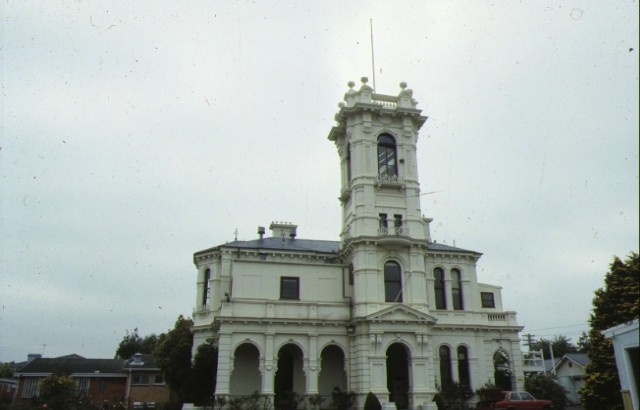 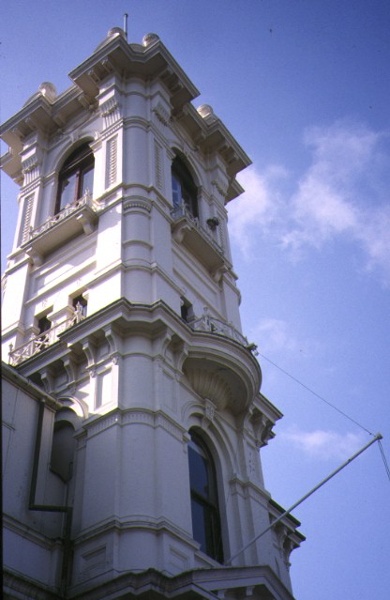 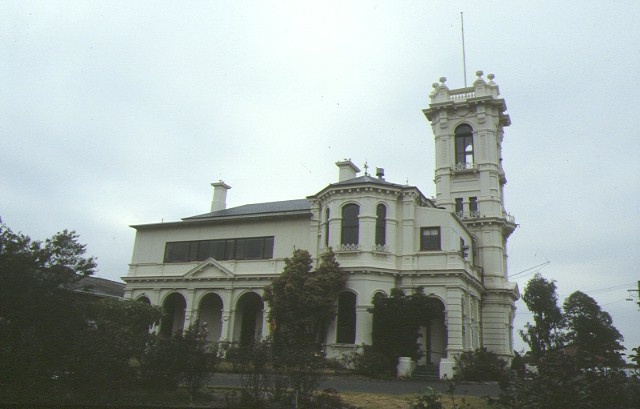 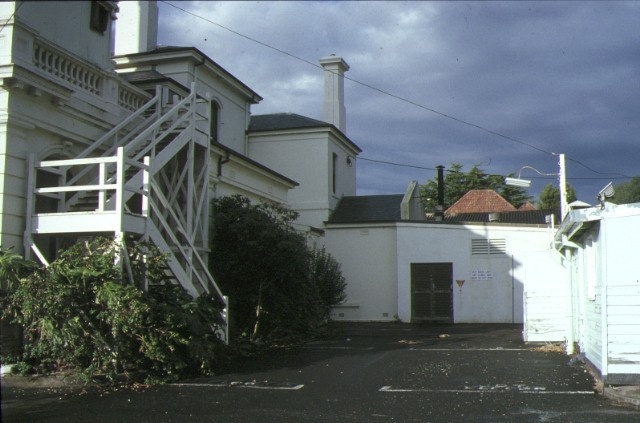 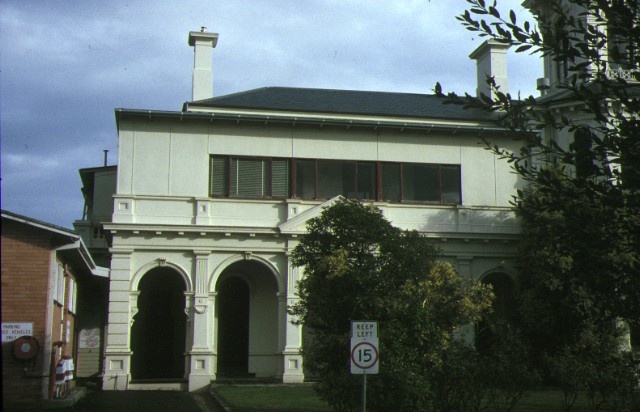 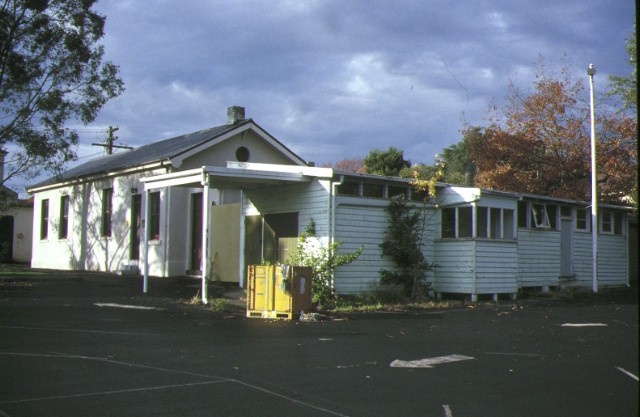 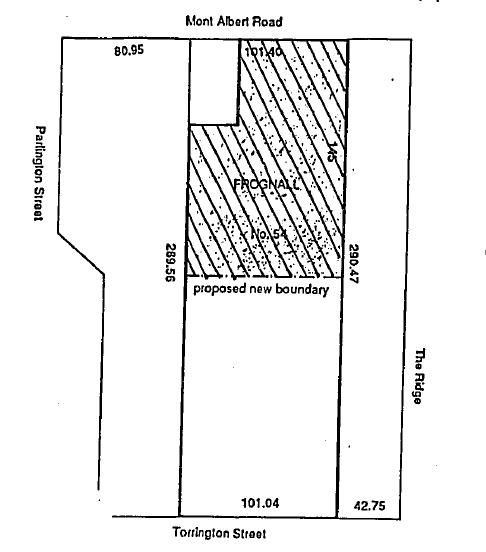 Frognall was constructed in 1888-9 for the timber merchant Clarence Hicks, who had gained wealth from the building boom. After the bank collapse and depression of the early 1890s Frognall was owned by the National Bank of Australasian and occupied by a school. It was purchased by the wool manufacturer Burdett Lancock in 1901, and occupied by the family until offered to the Crown for wartime purposes in 1941. Frognall was then occupied by the RAAF's Melbourne Wireless Telecommunications Station until 1975, and continued to be used by the RAAF until 1984 when it was purchased by the City of Camberwell, who subsequently sold the building for use as a private residence. Frognall was designed by James Gall as a two-storeyed, towered, Italianate house and includes interior encaustic tiling, ornate moulded decorations and marble fireplaces. It contains original outbuildings including stables and its original garden layout at the front.

Frognall is historically important because of its association with Melbourne's late nineteenth century boom period and illustrates the lifestyle and status to which wealthy Melburnians aspired in both the late nineteenth century and first half of the twentieth century. The former mansion is also historically important because of is association with the RAAF and Melbourne Wireless Telecommunications Station which played an important strategic role during the latter years of the Second World War. Frognall is architecturally importance for its ability to exhibit the principal characteristics of boom style architecture, and because it retains its original outbuildings and stables associated with its occupation as a residence. The garden is also important in displaying the characteristics of nineteenth century garden layout and design.