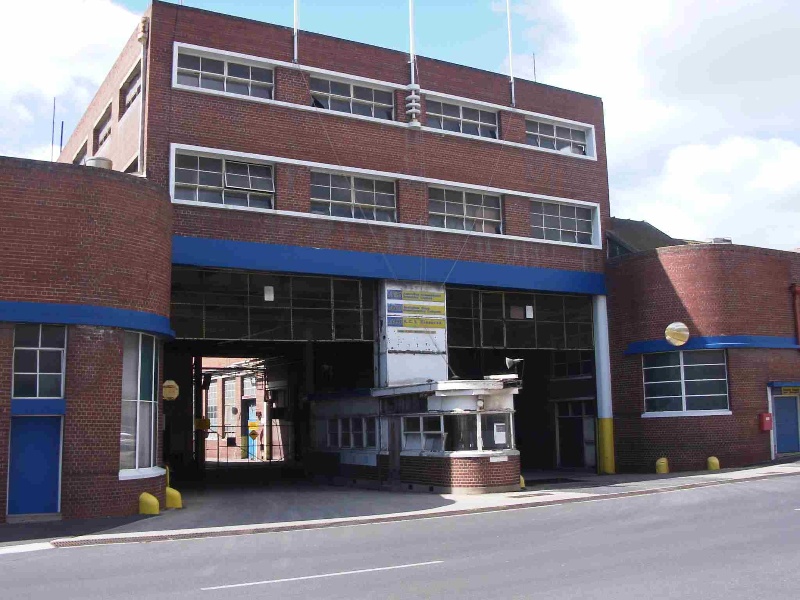 The Melbourne Glass Bottle Works (former) is of local historic and aesthetic significance to the City of Hobsons Bay.

Historically, it is significant as the oldest continuously operating industrial complex in the city and possibly the metropolitan area. The Melbourne Glass Bottle works was one of the first major industries to locate in the Spotswood area and the present complex illustrates the significant expansion of the company from the late nineteenth century to the present day. It illustrates how Spotswood grew to become one of the major industrial centres in Melbourne by the Interwar period. The complex is notable for its ability to illustrate changing technologies over a 100-year period and for elements such as the former Staff amenities buildings that illustrate facilities provided by major employers for workers in the Interwar period. (AHC criteria A4 and B2)

Aesthetically, the Moderne building facing Booker Street is significant as a rare example within the municipality of this building style. It demonstrates the forward and progressive nature of the company during the Interwar period. The Edwardian staff amenities block is also significant as an intact and well-resolved example of its style and type. (AHC criteria E1 and F1)