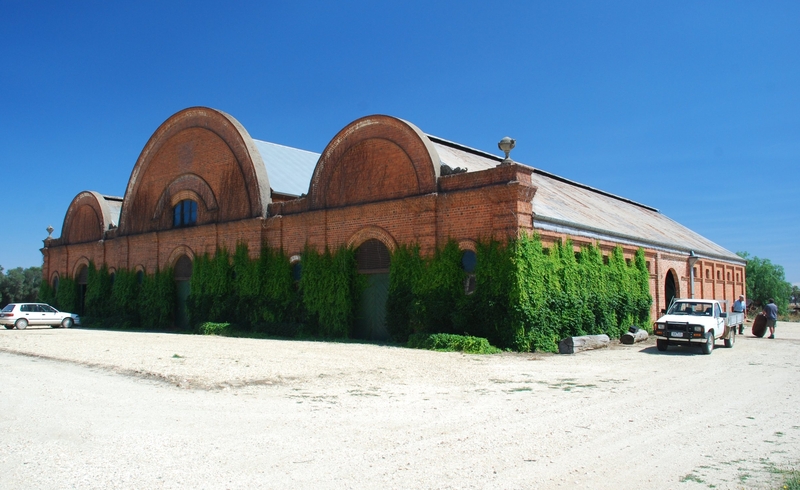 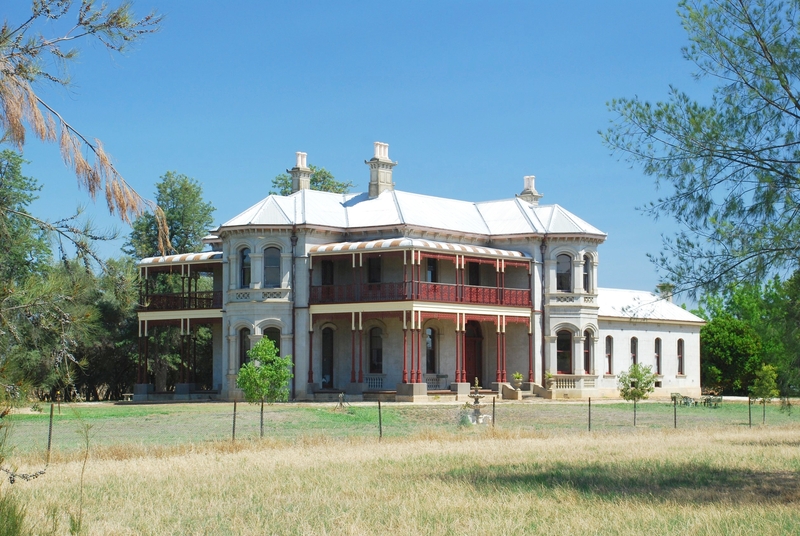 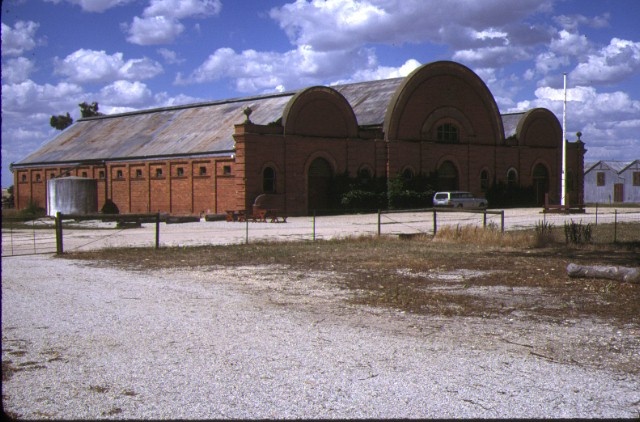 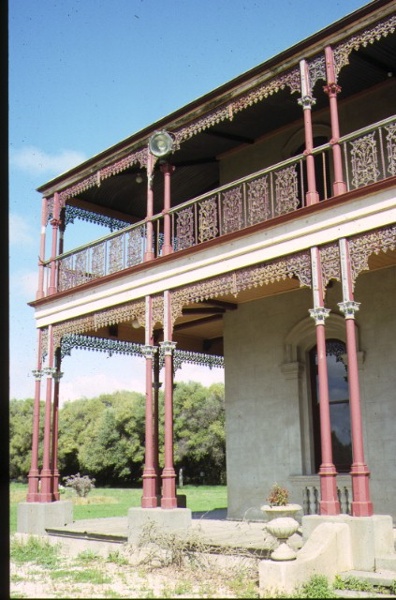 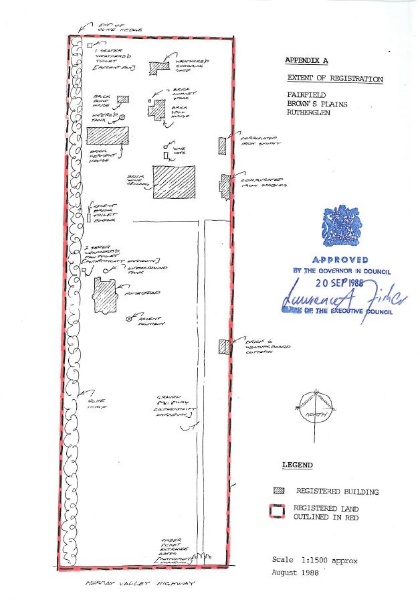 George Francis Morris (1834-1910) was one of the greatest of Victoria's nineteenth century vignerons. In 1904 his property, Fairfield,was described as the country's largest vineyard and winery complex with 700 acres of vines, extensive cellars and a staff of over 100. Morris was the third son of a Bristol Draper and Quaker. He received a commercial education in Liverpool and in 1852 arrived in Victoria. He proceeded to the Ovens Goldfields, later moving to the Buckland where he set up as a storekeeper.

At Beechworth, Morris bought into a firm of general merchants which proved to be highly successful but in 1858 he sold out, returning to Europe where he married. On his return in 1859 he bought 220 acres of land on Brown's Plains which was the foundation of the present property he named "Fairfield" after the suburb of Liverpool. The present homestead building was constructed in 1889 to the design of the architects Gordon and Gordon. Morris planted ten acres of vines when he first commenced farming the property, probably in the early 1860s, and finding that they did well planted another 40 acres. But it was not until 1872 that he really began to increase his vineyard, and not until the boom years of the 1880s that Fairfield was to become the exemplar of the viticultural success of the district. It was in this decade that attention shifted away from the vineyards of the southern regions to those around Rutherglen regions which produced the rich strong dry red wines so favoured by English merchants and the sweeter fortified wines preferred by most nineteenth century Australians.

Extensive underground cellar facilities are included in the homestead on either side of the ballroom but these would have been inadequate for the commercial purposes of the property. These were accommodated by the large above ground brick structure which still stands to the rear of the mansion. In 1904 these cellars were described as having 750,000 gallons of wine in stock and a total capacity of 1,000,000 gallons. No bottling in any quantity was undertaken here, Morris preferring instead to act principally as a wholesaler. In this capacity his trade extended all over the world. He maintained an office in Melbourne which was managed by one of his sons.

Fermentation was conducted in an adjoining building, which still stands complete with most of its equipment. This included wax-lined concrete vats which were equipped with steam powered overhead driven header boards. This special purpose building is equipped with sliding windows which provided for the escape of carbon dioxide given off during fermentation and the cooling of the building in the evening. It included a weighbridge (which still survives), a steam powered crusher and two basket presses. Also included within the complex is a building which one housed the winery's still and a store. An extensive array of farm and winery-related machinery survives on the property. Fairfield is of architectural and historic importance for the following reasons:

A) As a collection of buildings which comprise and important material legacy of one of Australia's largest ever winery and vineyard complexes. Fairfield was the largest complex of its type in Australia in the nineteenth century and is believed to have been the largest in the southern hemisphere. The wine was exported all over the world.

B) For its association with George Francis Morris (1834-1910) immigrant, entrepreneur, vigneron and community leader.

C) As a collection of buildings that are expressive of large-scale wine and spirit making techniques in the later decades of the nineteenth century, and of a large agricultural estate.

D) For comprising one of the largest wine storage areas built in Australia in the nineteenth century in the "cellars" which date from 1892.

F) For the large mansion "Fairfield" homestead built to the design of the architects Gordon and Gordon in 1889, and the ballroom extension constructed c 1896.