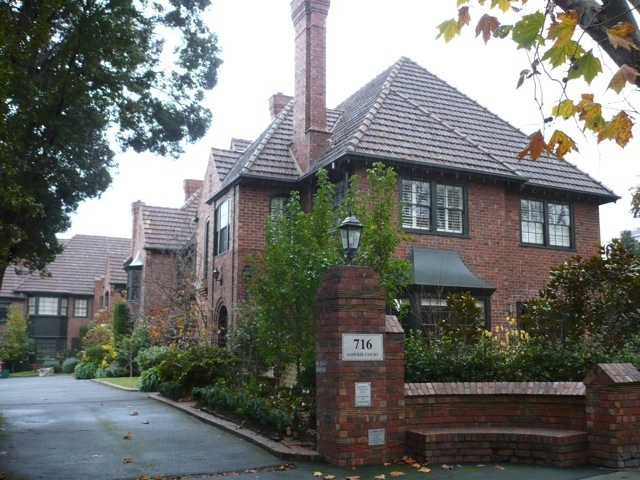 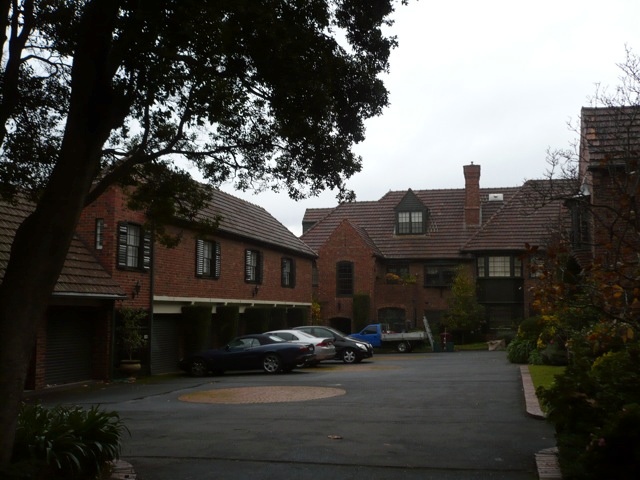 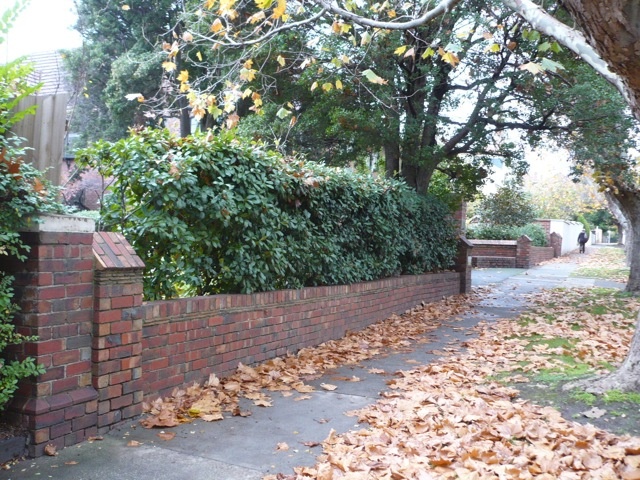 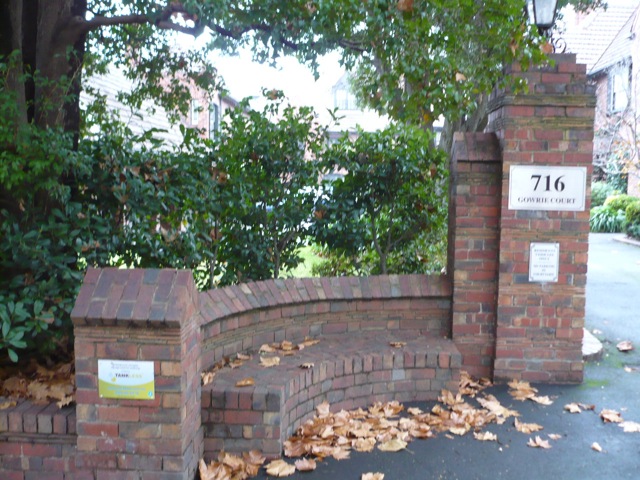 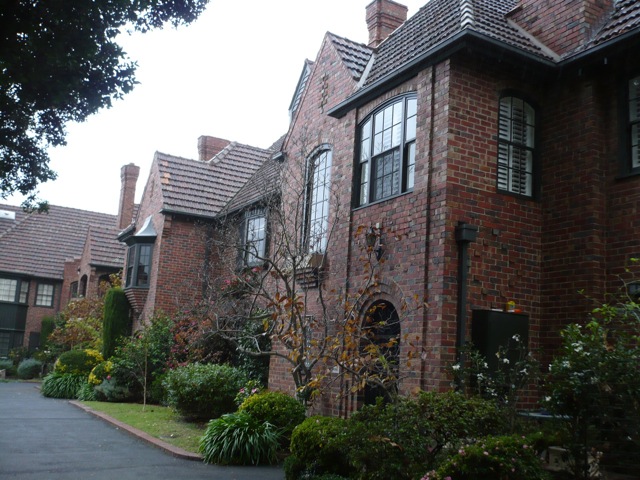 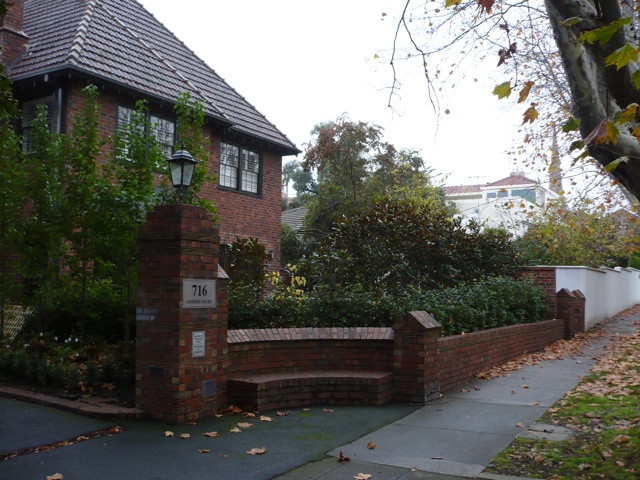 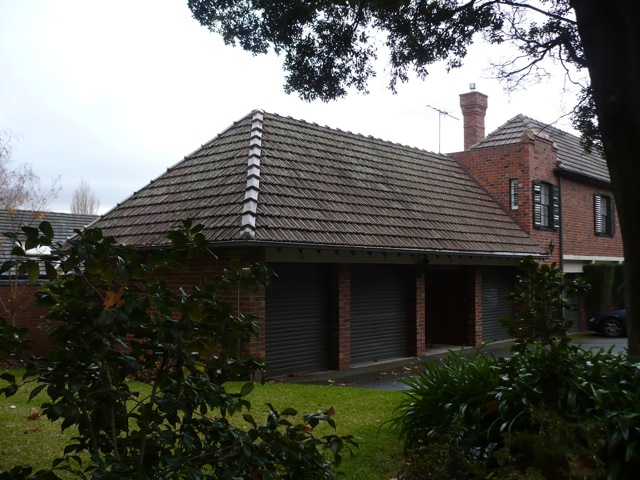 What is significant?
Gowrie Court, 716 Orrong Road, Toorak as designed by Robert B. Hamilton and constructed by 1940 is significant. The significant attributes are the Old English style form, materials and detailing of the flats as designed by Hamilton, the garden setting and the brick front fence with semi-circular entry, which is typical of Hamilton's work.

How is it significant?
Gowrie Court is of local historic, architectural and aesthetic significance to the City of Stonnington.

Why is it significant?
Historically, Gowrie Court is significant as 'Luxury' residential flats designed by Robert B. Hamilton who was the leading designer of this type of flat development in Toorak and South Yarra during the inter-war period. The mix of flat types - in this case a maisonette, large family flats and one bachelor flat - is characteristic of Hamilton's developments of the late 1930s. The inclusion of the 'bachelor' flat is of note as a rare example of a 'Luxury' flat specifically for single people or couples. (Criteria A, D & H)

Architecturally and aesthetically, Gowrie Court is a highly accomplished example of inter-war flats designed in a simplified Old English style. Picturesque variety is created for the L-shaped flats building by skilful modulation of projecting hipped and gabled bays, rectangular, round and segmentally arched window and door openings, and bay and oriel windows. The brickwork is of high quality, and the corbelled base to an oriel window is of particular note. In addition, the finely detailed front fence and curve benches contribute to its aesthetic significance. Gowrie Court demonstrates the skill of Robert Hamilton, Victoria's foremost practitioner of the inter-war Old English style. (Criteria E, F & H)