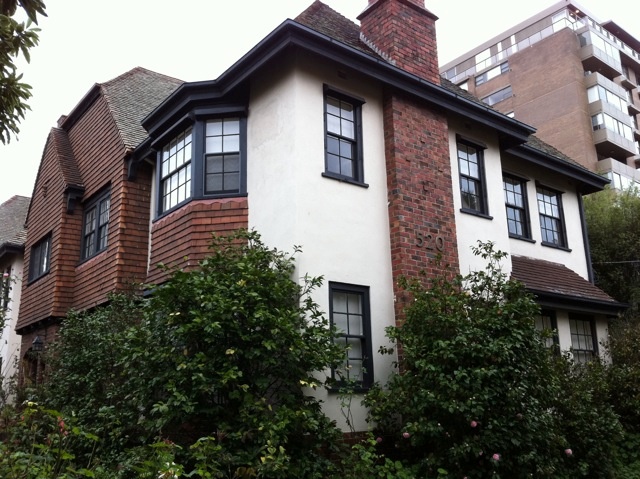 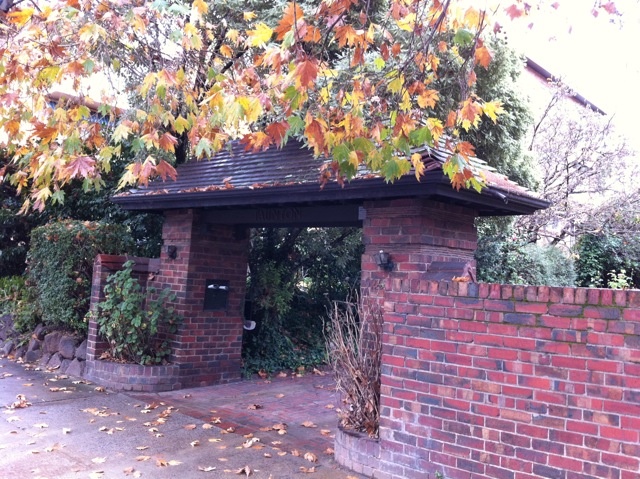 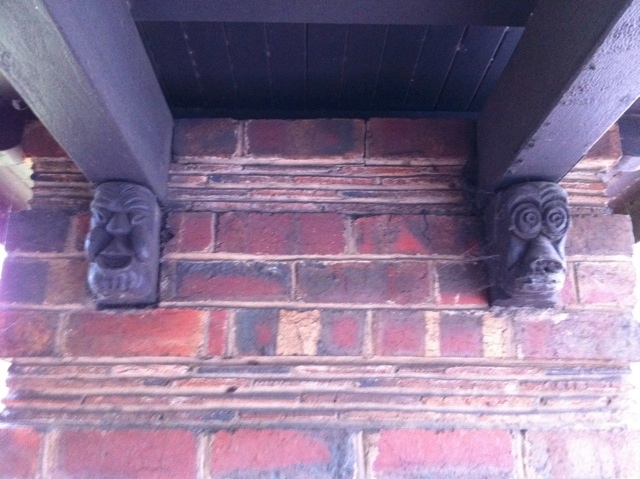 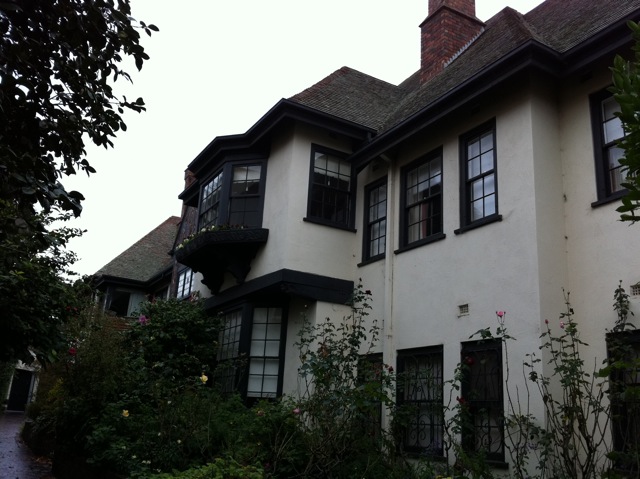 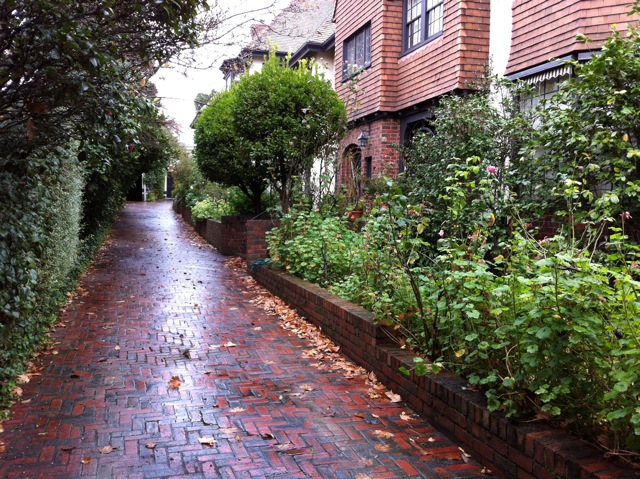 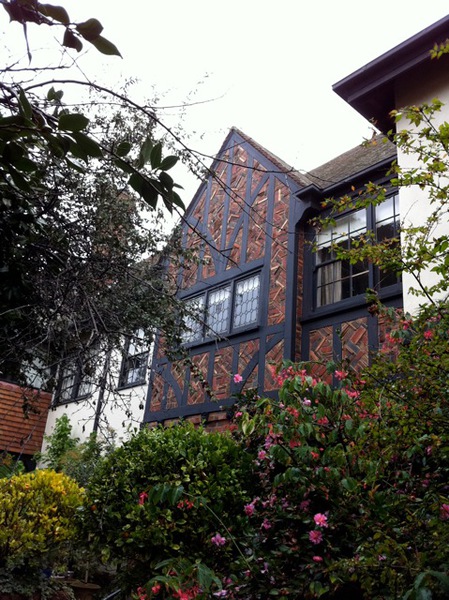 What is significant?
Taunton, 520 Toorak Road, Toorak designed by Robert B. Hamilton and Associates and constructed in 1936, is significant. The significant attributes are the Old English style form, materials and detailing of the flats, low brick garden walls, garage and front fence and lych gate, and the garden setting. The high level of external intactness and wide range of decorative and quirky detailing that is typical of Hamilton including uniquely designed screen doors with inset panels, the grotesques to the lych gate etc. are integral to the significance of the place.

How is it significant?
Taunton is of local architectural and aesthetic significance to the City of Stonnington.

Why is it significant?
Architecturally, Taunton is a highly accomplished and externally intact example of interwar flats designed in the Old English style. Aesthetically, the flats are distinguished by their skilful modulation of roof forms, projecting bays, window types and cladding materials to break up a long building and create the sense of an intimate Medieval village. Details of particular note include the Japanese-influenced lych gate with carved grotesques, and the rare use of terracotta roof shingles and hung tiles. Also for its association with Robert Hamilton, Victoria's foremost practitioner of the inter-war Old English style. (Criteria E, F & H)