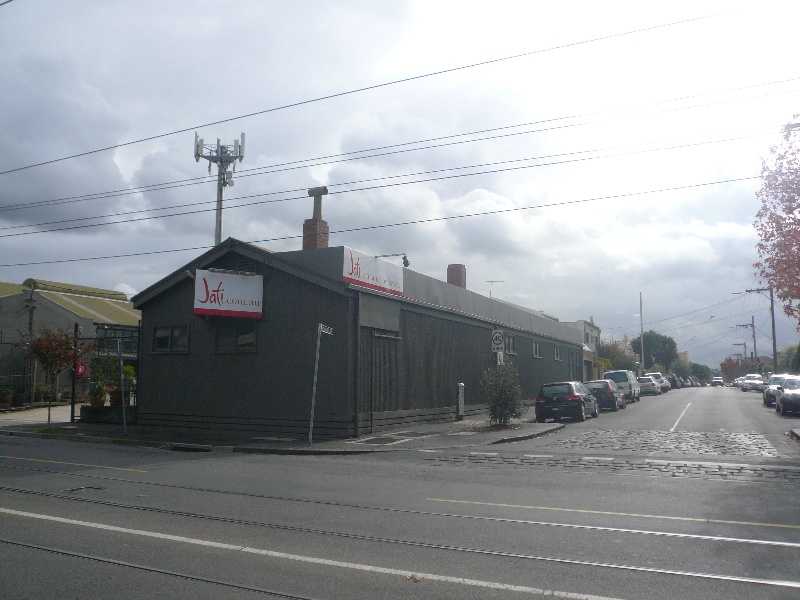 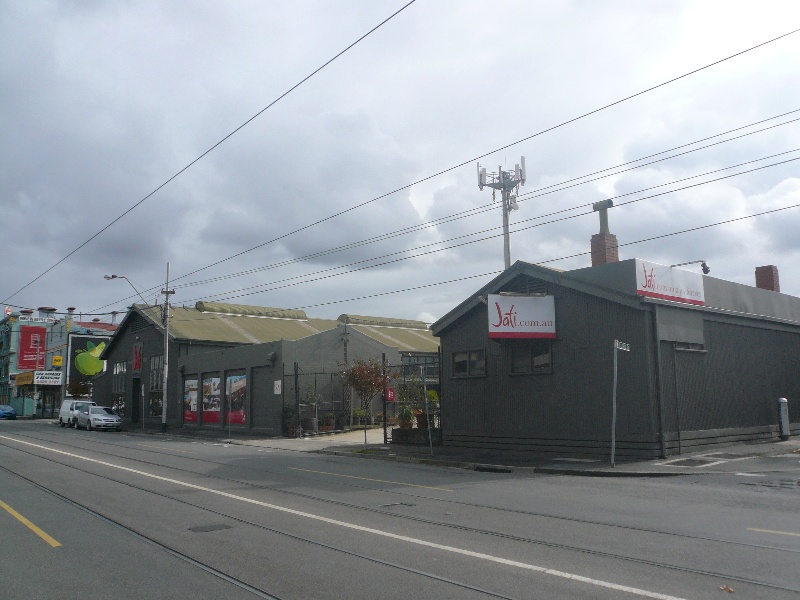 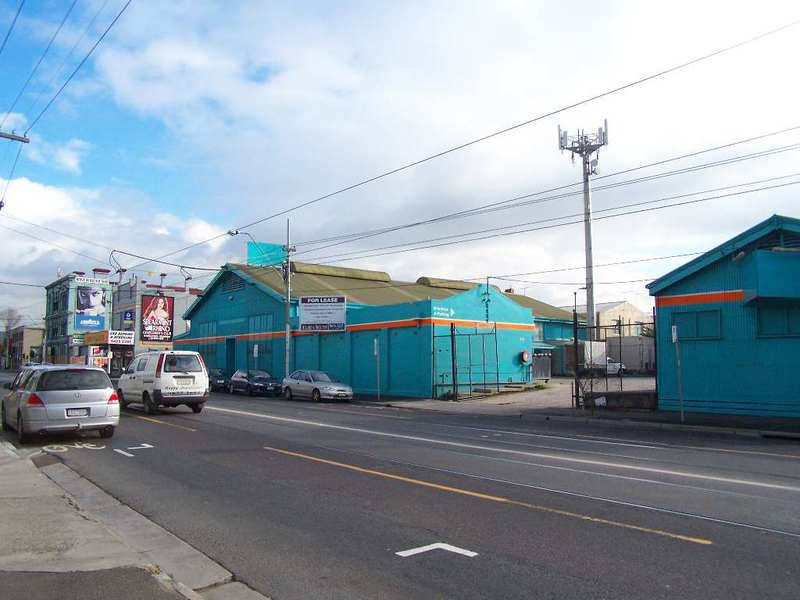 What is significant?
The property at 309 Swan Street, Richmond, is a rectangular shaped allotment with three buildings dating from 1916 and 1937. The buildings comprise the large former drill hall abutting the Duke Street (west) boundary; the narrower storage building abutting the Lord Street (east) boundary; and a smaller brick building between these to the Swan Street boundary. Both the hall and storage shed date from 1916 and are single storey, gable-roofed and gable-ended structures, clad in corrugated galvanised iron. Both buildings retain most of their original window framing, with some exceptions. The space between the two original buildings is concreted over. The third building dates from 1937, and is a single storey, overpainted brick building, with a transverse gable roof. The 1916 drill hall is the largest building on the site, has the distinctive 'drill hall' form, and was the focus of the original training operations and subsequent Commonwealth use. The 1916 storage shed, although original, and the later 1937 building, are less distinguished elements, and more utilitarian in character and form.

How is it significant?
The property at 309 Swan Street, Richmond, is of local historical and architectural significance.

Why is it significant?
The property at 309 Swan Street, Richmond, was established as a drill hall complex in 1916 and is of local historical significance. It dates from the period when compulsory military service was introduced, and a large number of drill halls were constructed in Australia. Richmond men between the ages of eighteen and thirty, who were called upon to enlist for military service in World War One, did so at the Swan Street drill hall. They were also given some training on the site. Later Commonwealth uses included housing the 2/11th Field Regiment in the 1940s; the Department of Technical Engineering copywriting section, and the Training Depot for the Australian Army's Royal Corps of Australian Electrical and Mechanical Engineers in the 1950s; and cadet battalions in the 1970s.

The former drill hall building is also of local architectural significance for demonstrating some of the principal characteristics of World War One drill halls. These include the simple gabled form, albeit carried over a large building, and the large internal space. The galvanised and overpainted corrugated iron cladding is also typical of suburban and regional drill halls around the country. In addition, it is a comparatively externally intact example of a drill hall of this era.