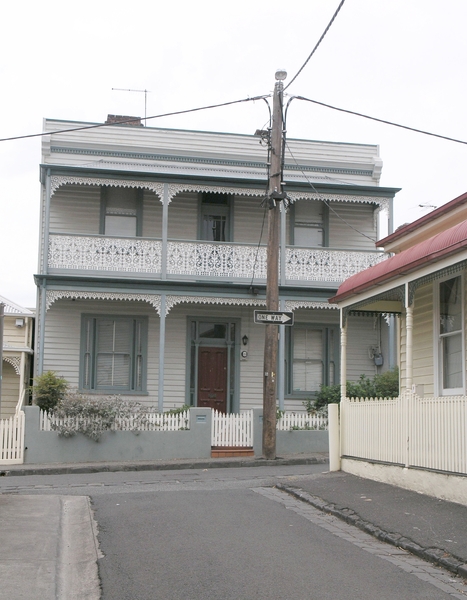 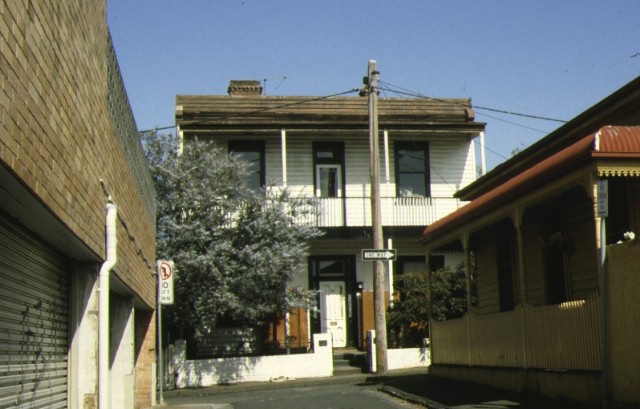 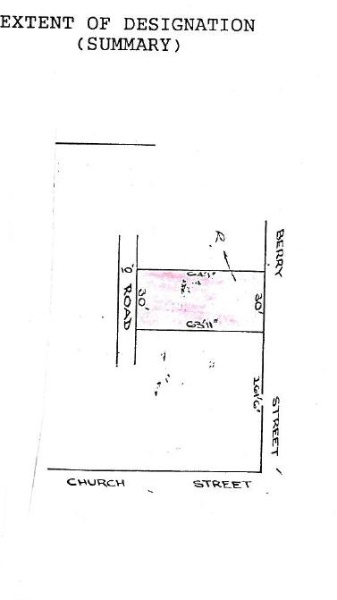 What is significant?
The Residence at 18 Berry Street Richmond, an imposing two-storey timber house in a narrow street, was constructed in 1886 for the goldfields pioneer Henry Frencham (1816-1897).

How is it significant?
The Residence at 18 Berry Street Richmond is of historical and social significance to the State of Victoria.

Why is it Significant?
The Residence at 18 Berry Street Richmond is of historical significance as one of the few surviving two-storey timber terrace houses in the inner metropolitan area. As such, it is an unusual example of a timber building constructed at a time when elaborate boom style terraces were largely being constructed from brick. It appears to be an example of the more rudimentary forms of building that were resorted to by the less well-off, although, certainly in his earlier years, the building's owner seems to have been of reasonably substantial means.

The Residence at 18 Berry Street Richmond is of historical significance for its association with Henry Frencham, described as a railway carriage builder in the year prior to the house's construction. Frencham was born in Wexford, Ireland, in 1816, arrived in Melbourne in 1840, and was later notable as a goldfields pioneer. He worked at first as a reporter on the Port Phillip Gazette, but later went prospecting at Ballarat, Forest Creek (Castlemaine) and Bendigo. He had some success and continued digging at Bendigo until 1854. Subsequently he bought an estate at Windsor for subdivision, and a cattle station at Warrandyte, where he became manager of the Magnet Gold Mining Company. Frencham claimed to have been the discoverer of the Bendigo gold field. He died in this house in 1897.

The Residence at 18 Berry Street Richmond is of social significance as the primary location for the filming of the Australian film Dogs in Space. Dogs in Space portrayed the sex, drugs and rock 'n' roll subculture of the late 1970s, one of the first Australian films to do so with a degree of mainstream success. It starred, among others,singer Michael Hutchence, and was an important cultural reference point for young people in the 1980s. The house is still readily recognised by many who have seen the film.
Show more
Show less
All information on this page is maintained by Heritage Victoria. Click below for their website and contact details.