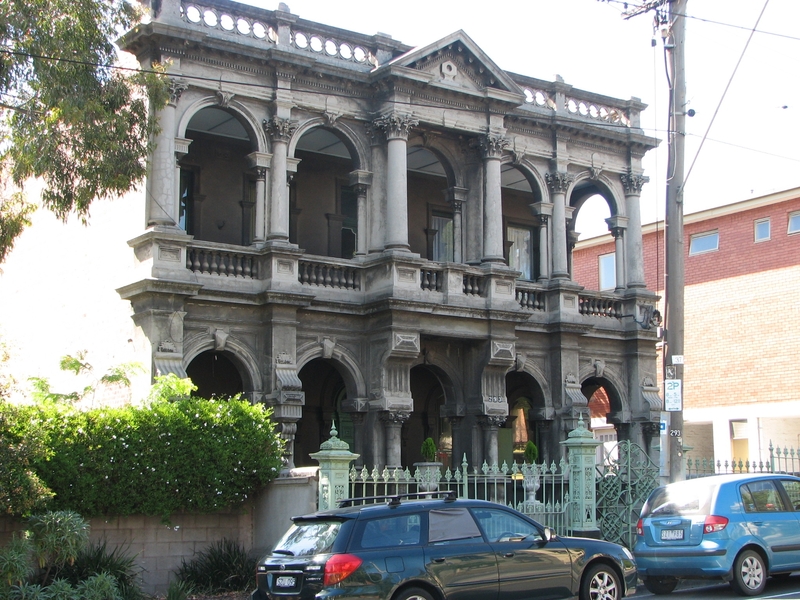 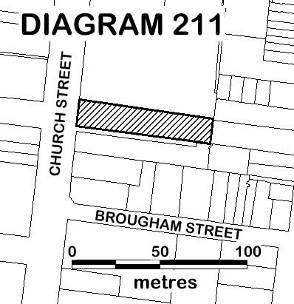 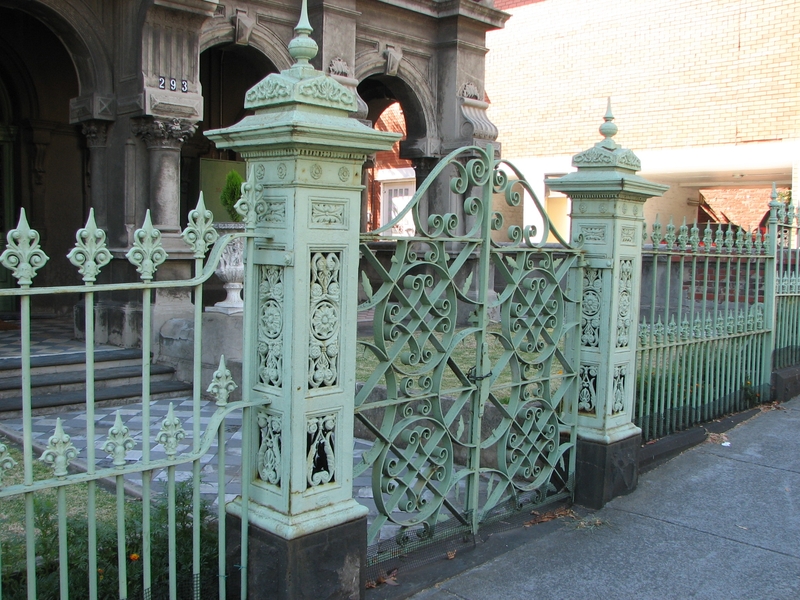 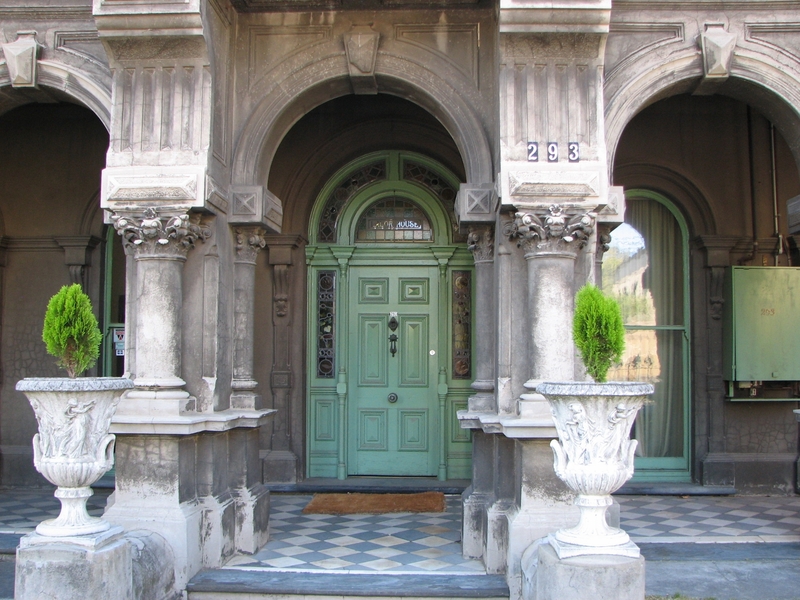 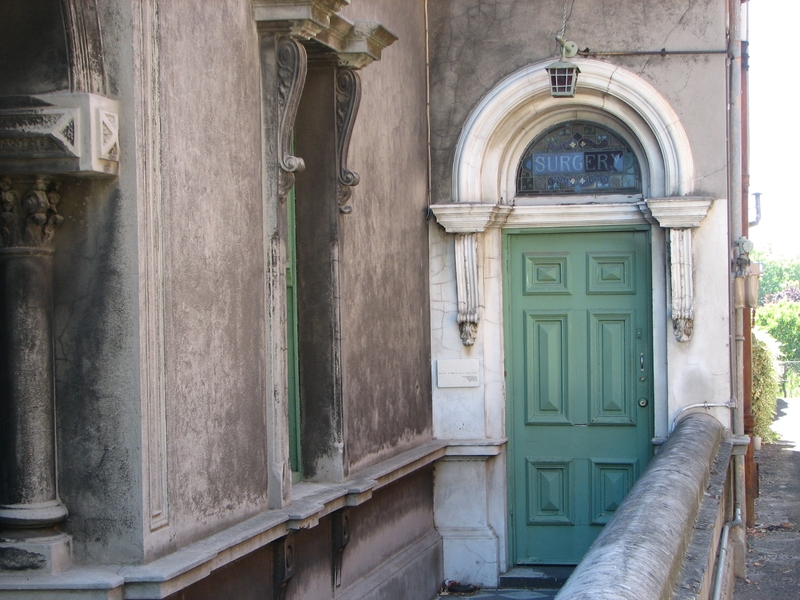 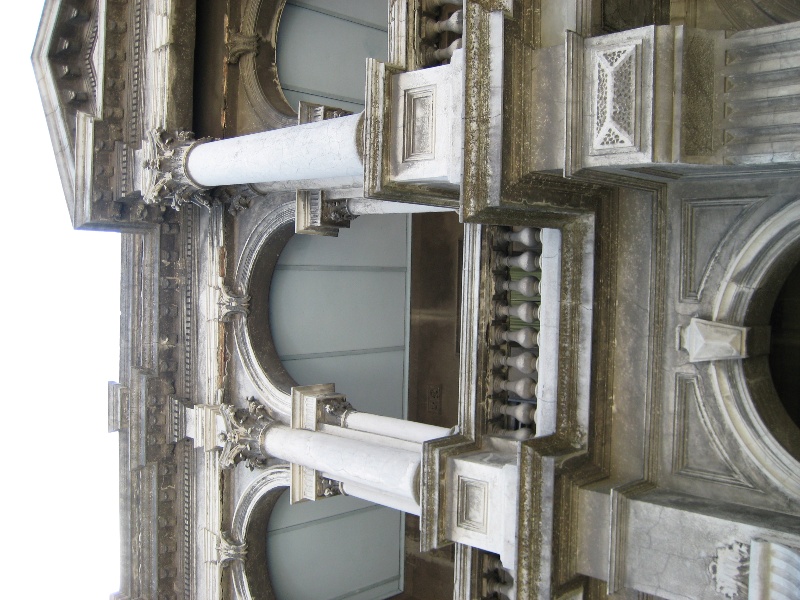 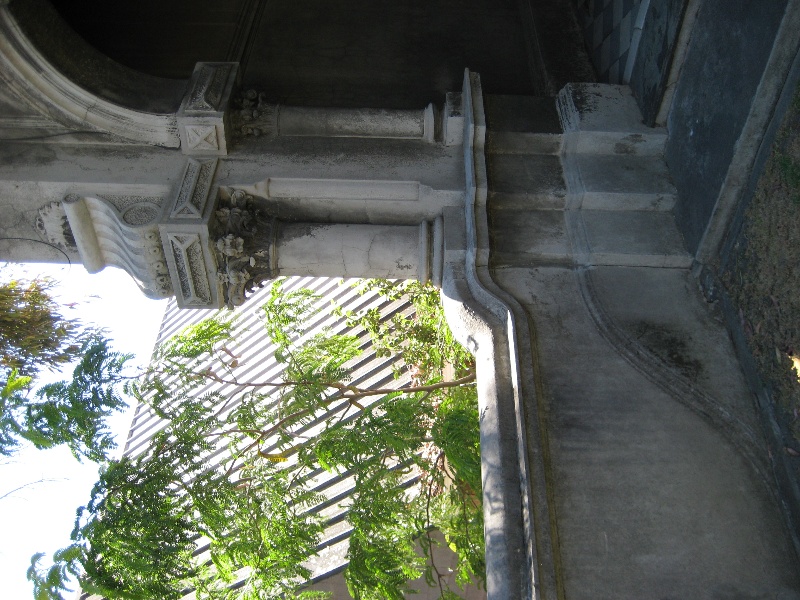 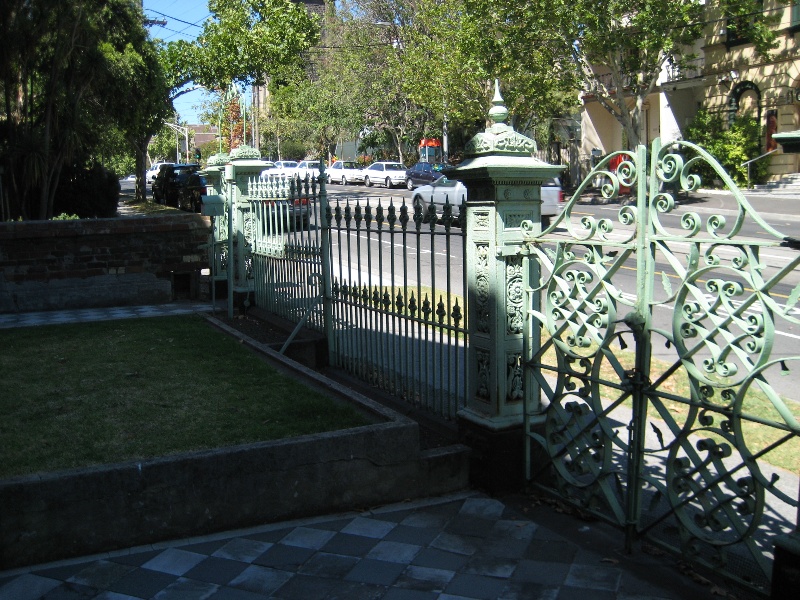 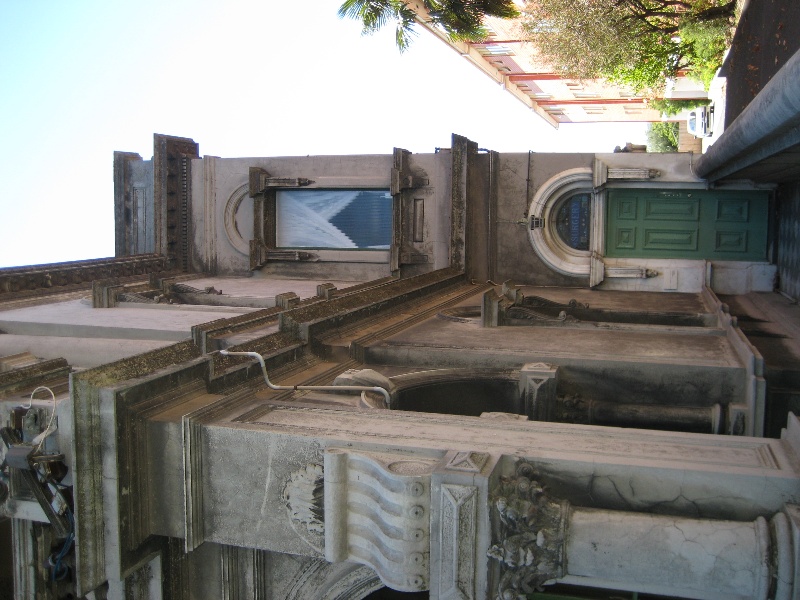 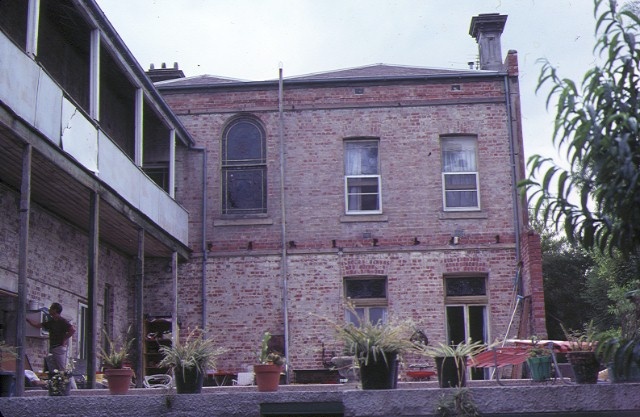 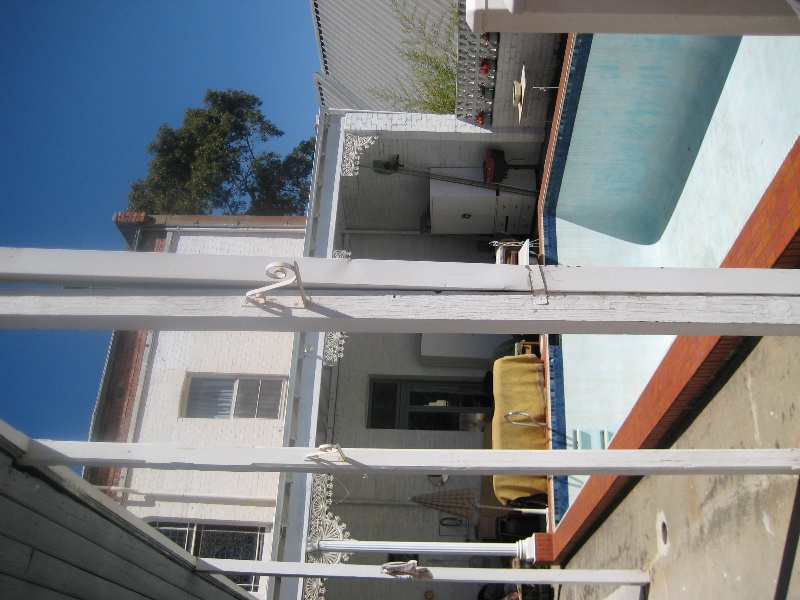 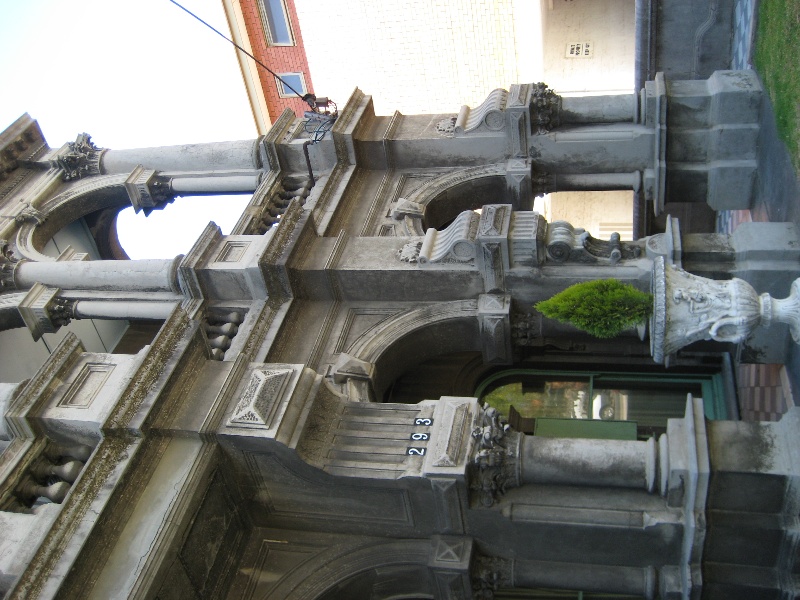 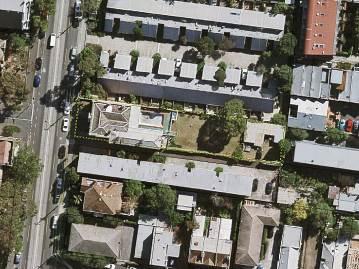 The Former Lalor House is of architectural and historical significance to the State of Victoria.

The Former Lalor House is of architectural significance as an exemplary boom style classicism design. It is characterised by an innovative, exaggerated use of massive classical motifs, harsh tonality and exuberant ornament. It is rivalled only by Benvenuta at Carlton and Labassa at Caulfield for period architectural importance in Victoria. The building remains intact and of high external integrity. The iron palisade fence is preserved.

The Former Lalor House is of historical significance for its associations with the Lalor family.

Peter Lalor, the father of the house's owner, was a celebrated leader of the Eureka Stockade rebellion and later a politician, and died at the house in February 1889.