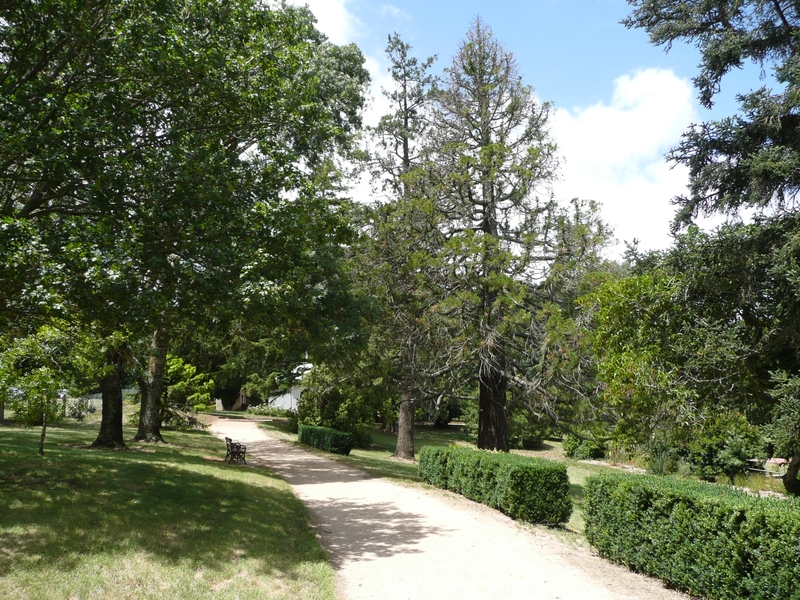 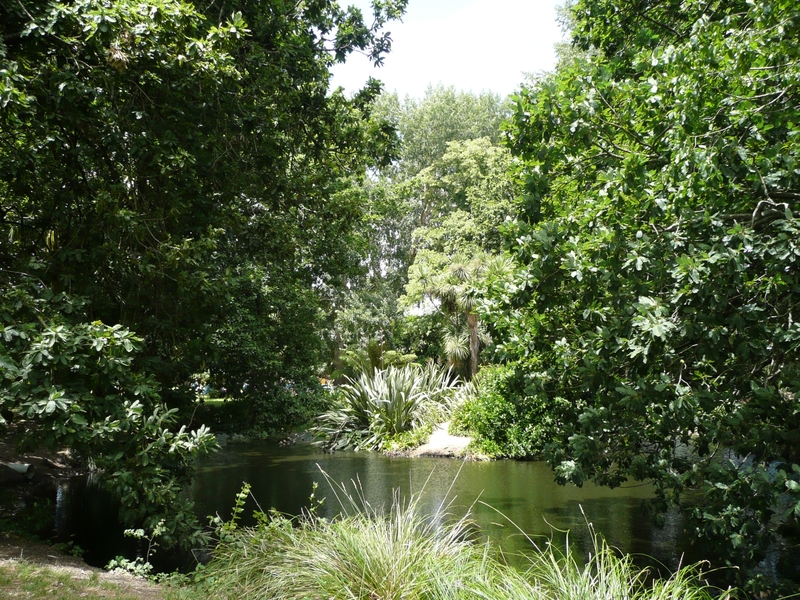 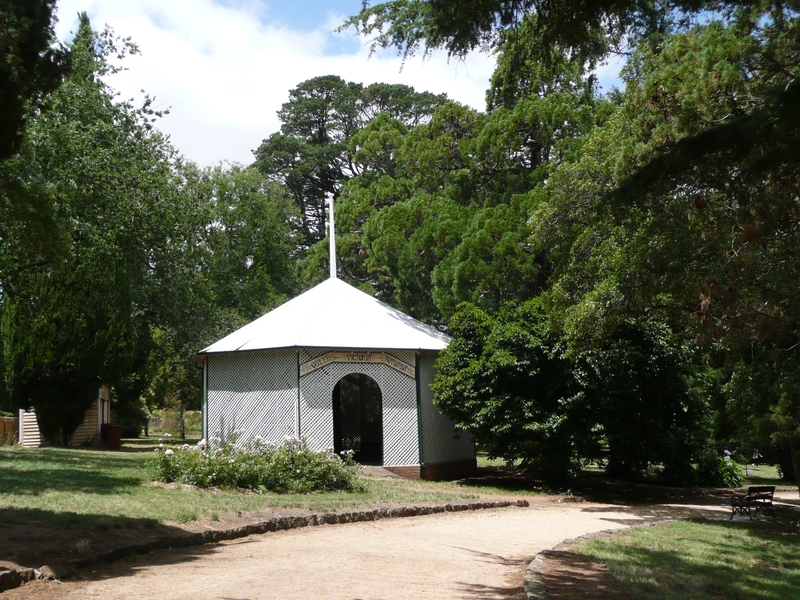 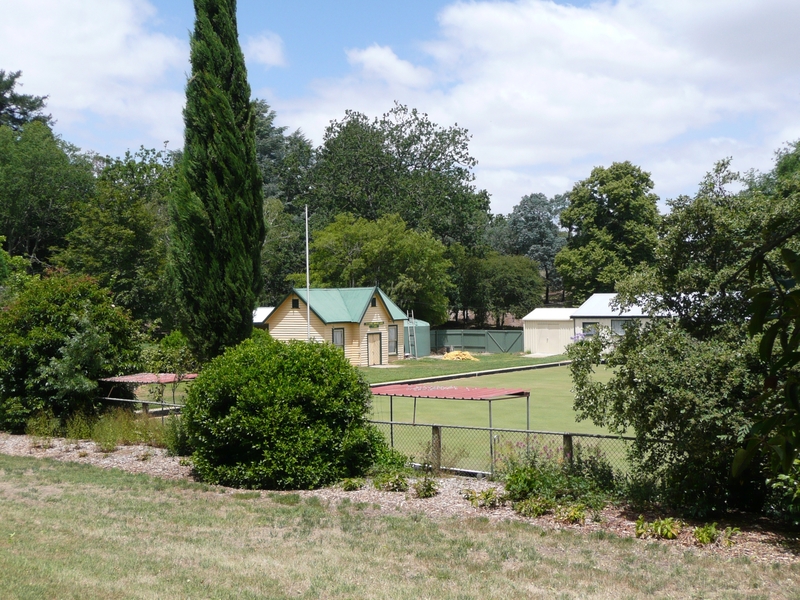 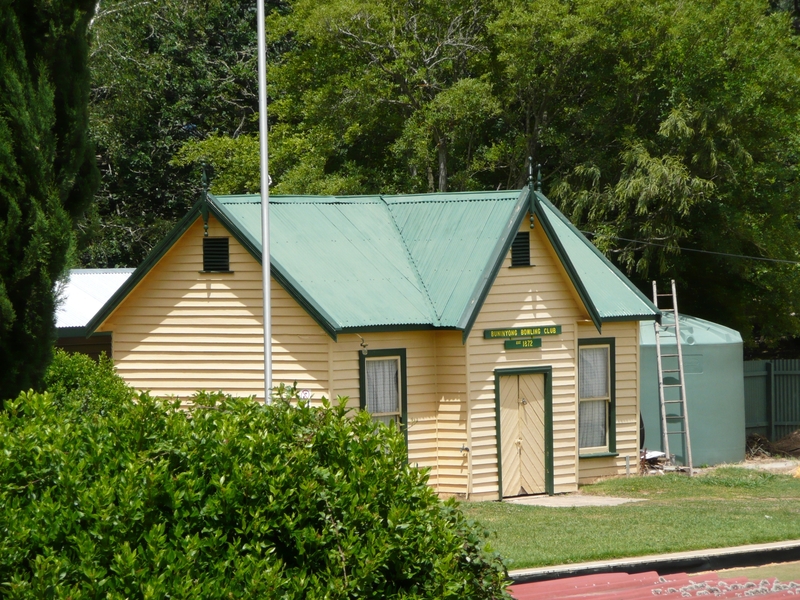 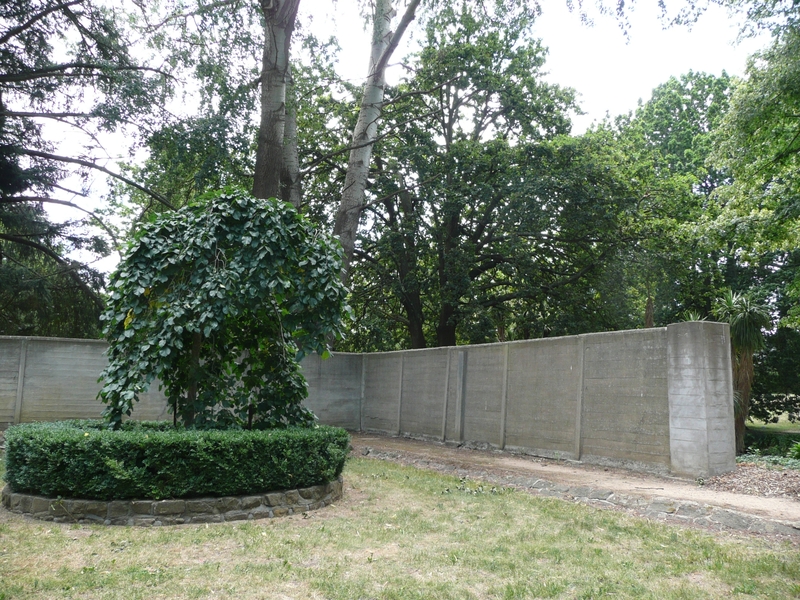 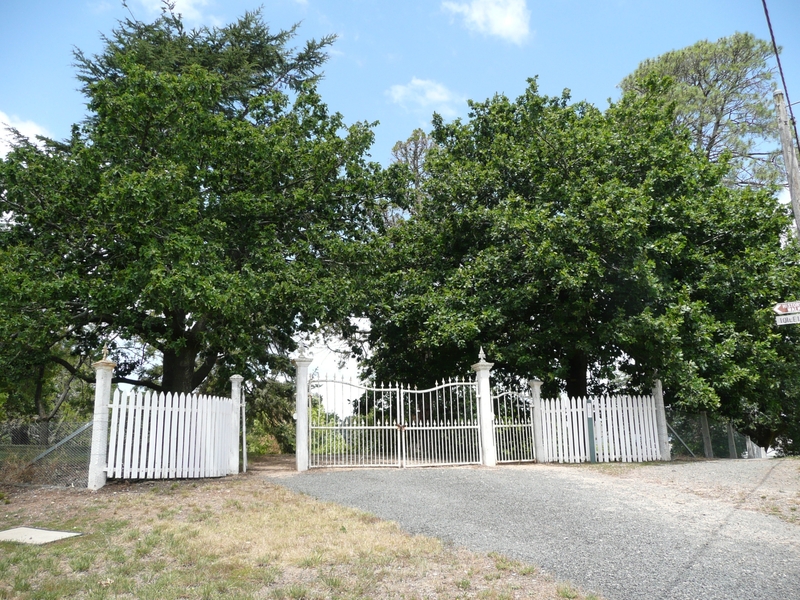 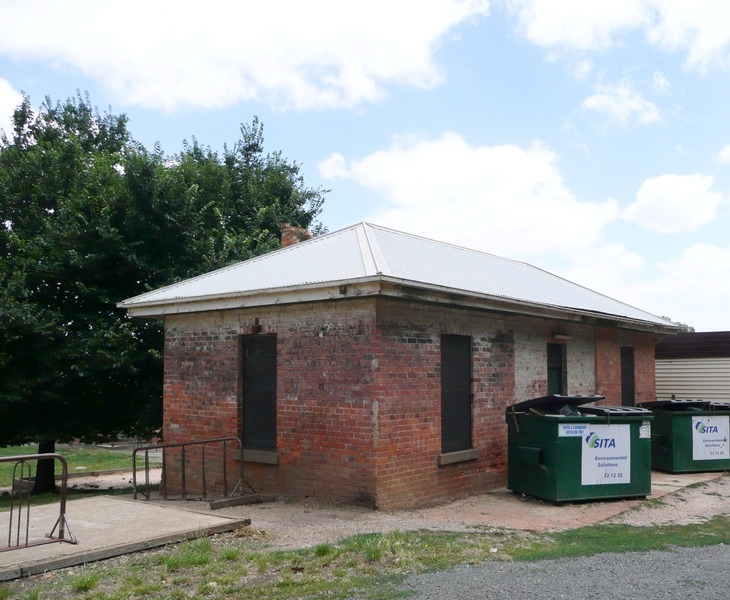 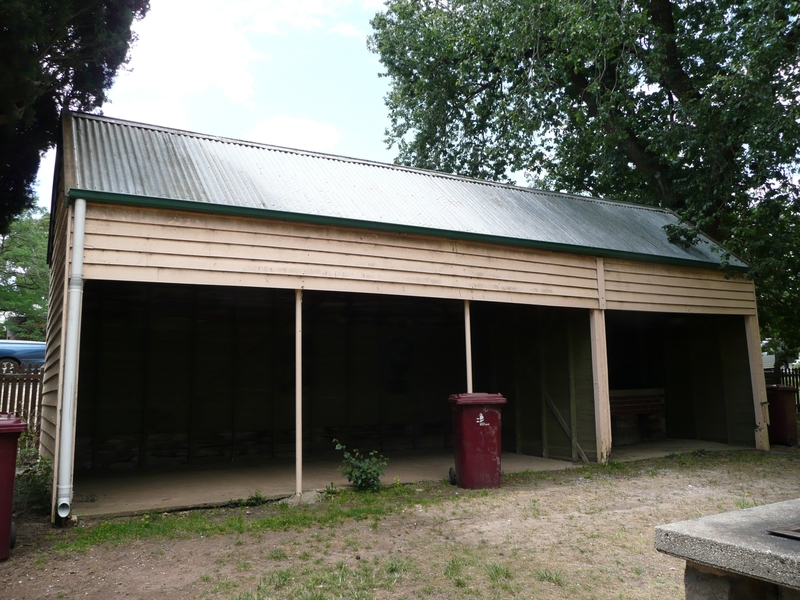 What is significant?
The site for a public garden is shown on a plan drawn in 1850 and in 1853, 10 acres was identified for a Reserve for Botanic Gardens with springs and tea tree. The Buninyong Botanic Gardens was gazetted in 1861 as a temporary reserve of 50 acres and later reduced to 10 acres. Plans were prepared by the town surveyor Robert Harvey and were forwarded to Melbourne in 1860 for approval. In 1872 Conrad Fiegbital was appointed curator and between 1872-75 the ponds were completed to a design prepared by Robert Allan, prominent resident, benefactor and mayor. In 1889 the 10-acre site was permanently reserved as Public Gardens. Mueller of the Melbourne Botanic Gardens supplied trees, as did the local nurseryman Francis Moss of Mossmont Nursery, and Daniel Bunce of Geelong Botanic Gardens. The people of Buninyong commemorated Queen Victoria's reign by erecting a lattice pavilion in 1901. The bluestone water reservoir was constructed in 1861 and from the 1870s until 1934 and occasionally in the 1940s, it was used as a swimming pool. The concrete wall was erected in the early 1920s by returned servicemen under the direction of CCP Wilson, an early advocate for reinforced concrete. In 1872 the Bowling Club was granted permission to use part of the land and in the 1890s a tennis court was provided on land now used for expanded bowling greens. In 1962, 1 acre, 1 rood and 34 perches was excised from the Gardens and leased to the Buninyong Bowling Club. The old clubrooms were built prior to 1905. The Gardens form part of a picturesque historic precinct that includes the 1858 former Court House/Wardens Office, since 1991 included with the Gardens reserve, the 1859 former Police Station, the 1853-58 Catholic Church and former Buninyong Brewery built 1854-55.

How is it significant?
The Buninyong Botanic Gardens are of historical, aesthetic, scientific (botanical) and social significance to the State of Victoria.

Why is it significant?
The Gardens are of historical significance as one of the oldest botanic gardens in Victoria being established from 1861. The rotunda built as a memorial to Queen Victoria and opened in 1901 is the earliest memorial erected to Queen Victoria in Victoria and precedes the 1903 Beaufort Bandstand and Queen Victoria Statues at Bendigo 1903, Geelong 1904 and Melbourne 1907. The rotunda designed by the architect E Smith is an uncommon timber lattice construction and particularly large. The sign and quotation above both entrances is an uncommon feature. The 1861 bluestone tank used as a swimming pool since the 1870s, is an early example of this type of structure in Victoria. The entrance gates were opened in 1911 by Mayor John Olgivie.

The Gardens are of aesthetic significance, where part of a gully located in a gently sloping site has been landscaped to form a lake, pond and island and a running stream. The mature conifers with their striking upright and dark green foliage have a dramatic landscape effect. The curved pathway and the location of the gateway, rotunda and the surrounding nineteenth buildings contribute significantly to the picturesque landscape. The landscape is further enhanced by the collection of deciduous trees of poplars, willows, lindens and oaks that encircle the water features.

The Gardens have scientific (botanical) significance due to their collection of plants, especially conifers, with the Abies pinsapo as an outstanding specimen of this uncommon species. The two Acer opalus subsp. obtusatum is rare in cultivations, only three other specimens are known in Victoria and the Acer platanoides 'Crimson King' and Acer platanoides are outstanding examples of the species.

The Gardens are of social significance attracting picnickers from a wide area to view the Gardens and plant collection, and last century, to drink the spring waters and use the swimming pool. A row of six trees was planted to commemorate local World War II servicemen and are marked by four cast metal plaques, the same as those in the Ballarat Avenue of Honour.